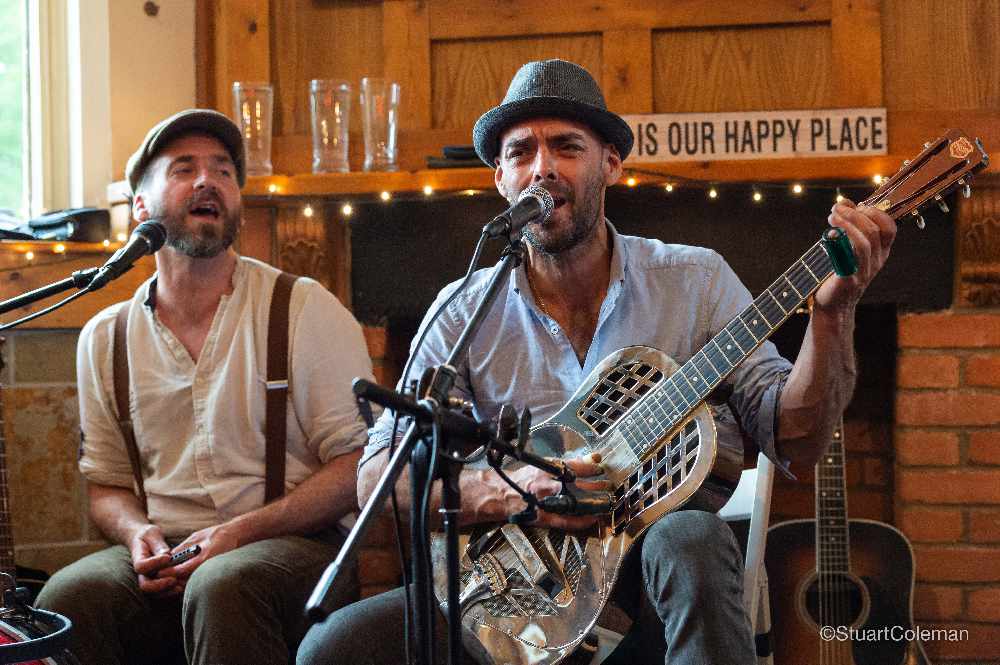 Diggle Blues Festival celebrated its tenth anniversary with a jam-packed weekend of great music in the heart of the community.

As well as brilliant artists, the festival is a walking tour of the village with each performance set in one of the great venues available there and enough time given for people to walk to the next venue in time to get some food and drink and see the next band. 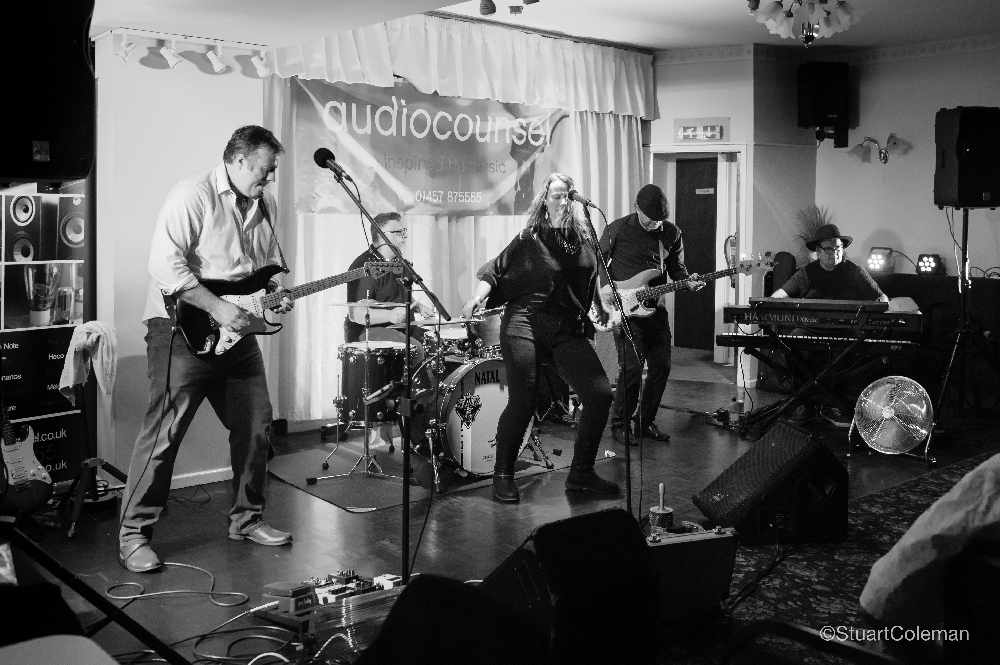 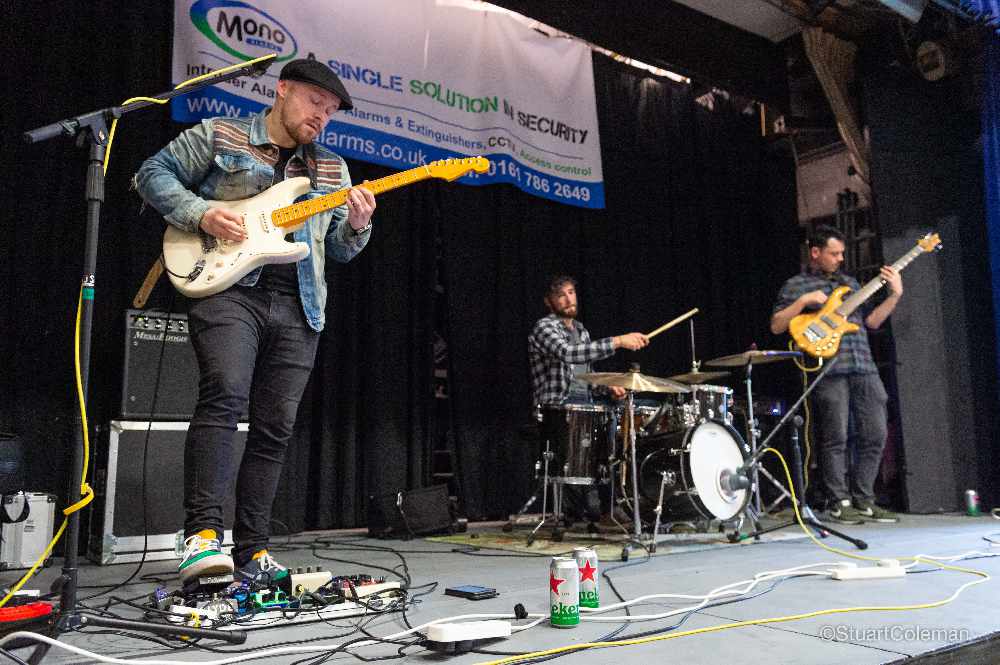 The festival ended with rousing performances from the Two Hats Blues Band, Nick Bold and the Raging Sea and the Paul Rose Band. 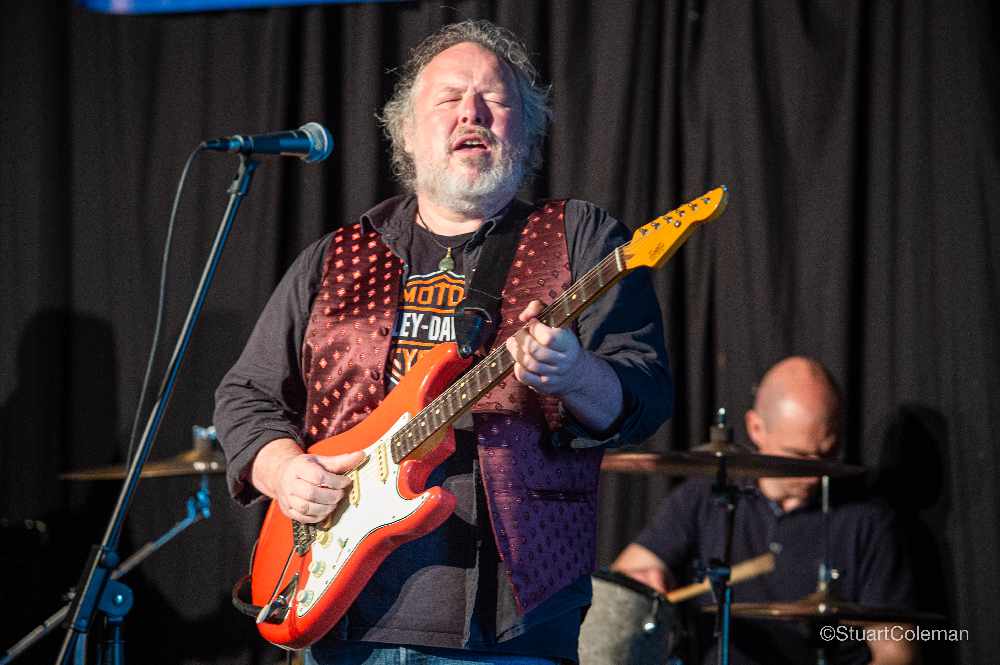 Special edition t-shirts and programmes were available for purchase with money raised going into next year’s festival.

Creator of the festival, David Wood, said: “It went really well with good, appreciative crowds at the venues. The crowds built up as the day went on. Quite a few of the artists remarked on how they liked the village of Diggle with Mike ‘Dr Blue’ McKeon saying he had fallen in love with the place. The weather was mostly dry with just a couple of spots of rain throughout the weekend.”