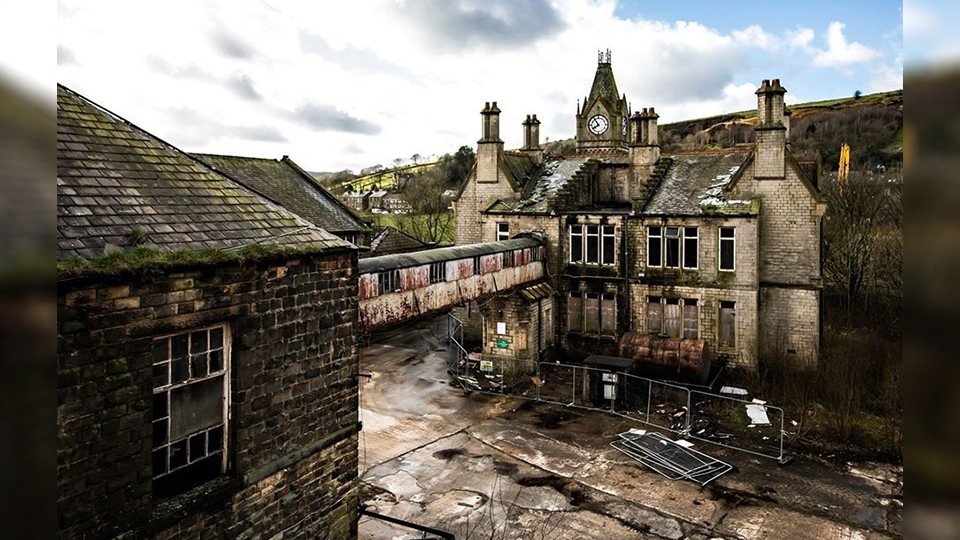 Contractors have created an 'important milestone' as part of plans to deliver the new multi-million pound Saddleworth School in Diggle.

The owner of the WH Shaw Pallet site on Huddersfield Road began demolition on Monday (February 24) and contractors are expected to be on site for around 12 weeks.

Oldham Council’s planning committee granted permission for the Department for Education to go ahead with their plans for the site.

Consent also included permission to demolish five existing buildings on the site – which has been empty for years – and access and highways works.

Once complete, as well as boasting start-of-the-art facilities, the school will have an increased pupil capacity from 1,350 to 1,500 to meet increasing demand for school places.

Councillor Shaid Mushtaq, Cabinet Member for Education and Skills, said: "Making sure every one of our children gets a good education is, and always has been, a priority for us.

"Being taught in the best facilities is a big part of that – no child should be taught in a building which is not fit for purpose and unfortunately that is what the existing Saddleworth School is.

"We’ll continue to work closely with the landowner, the school and the Department for Education to make sure progress is made and we deliver a new school for our children as they deserve the best surrounding to learn in, and we will work hard to minimise disruption to local residents." 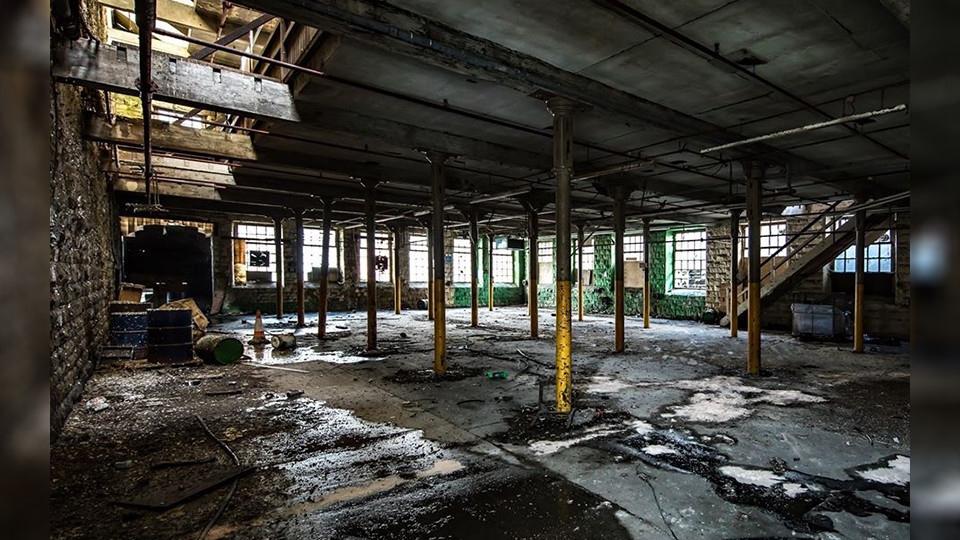 The scheme, according to Oldham Council's website, will see the industrial buildings cleared to make way for the new school, sports hall and ancillary buildings, and be more sympathetic to the local environment.

Greenbelt land at the site would be used for sports pitch provision and for the proposed parental drop-off area and residents' car park, adjacent to 44 Huddersfield Road.

In the meantime, local photographer Craig Hannah has been visiting the site since its closure and produced poignant pictures of the empty buildings to document their final years and slow decay.

He said: "The site has been ransacked over the years by metal thieves since its closure.

"The administration building had managed to avoid the majority of the vandalism until the last 12 months, when lead flashing and slates were removed from the roof opening it to the elements.

"The clock bell has also been stolen which is a real shame, pushed through a cast iron decorative panel and dropping 40ft to the floor below.

"In 2015, shortly after the site was purchased to be developed, someone essentially did some targeted vandalism to the workings of the clock.

"This had been looked after by a local man who also managed to find a unique replacement part to replace a worn-out bit of the clock workings. It was a metal insert from a wellington boot which matched the damaged part perfectly. His last entry in the maintenance sheet in 2015 sort of sums up the demise of this old mill." 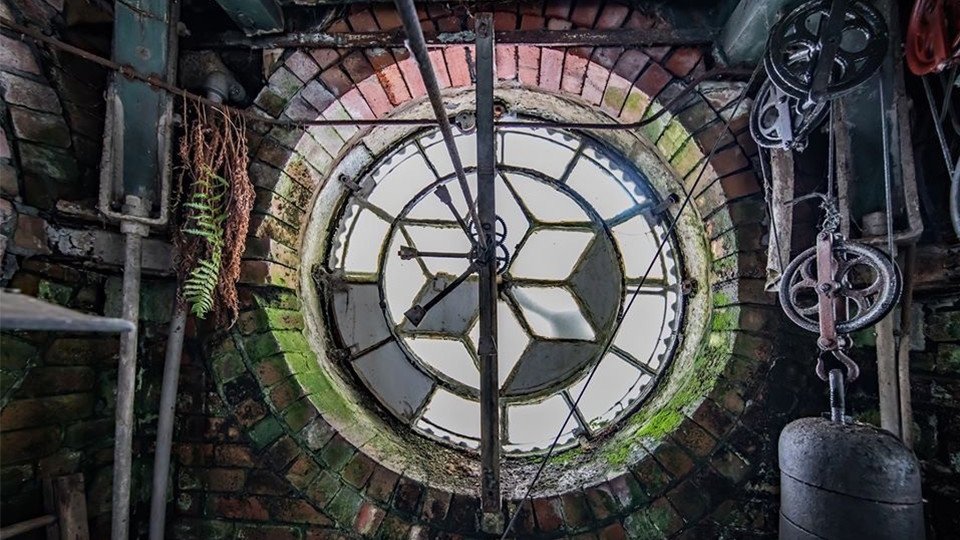 The Dobcross Loom Works was built in 1860 and, for 37 years until 2006, it had been the home of Shaw’s Pallet Works, reputedly one of the largest pallet works in Europe.

Interestingly, the buildings were used for munitions in World War I and for making parts for Russian submarines during the Second World War.

For more information about the project, visit the council’s webpage at https://www.oldham.gov.uk/info/200891/investment_schemes/1280/new_saddleworth_school.