‘Definite divide’ in cleanliness between Oldham and Manchester 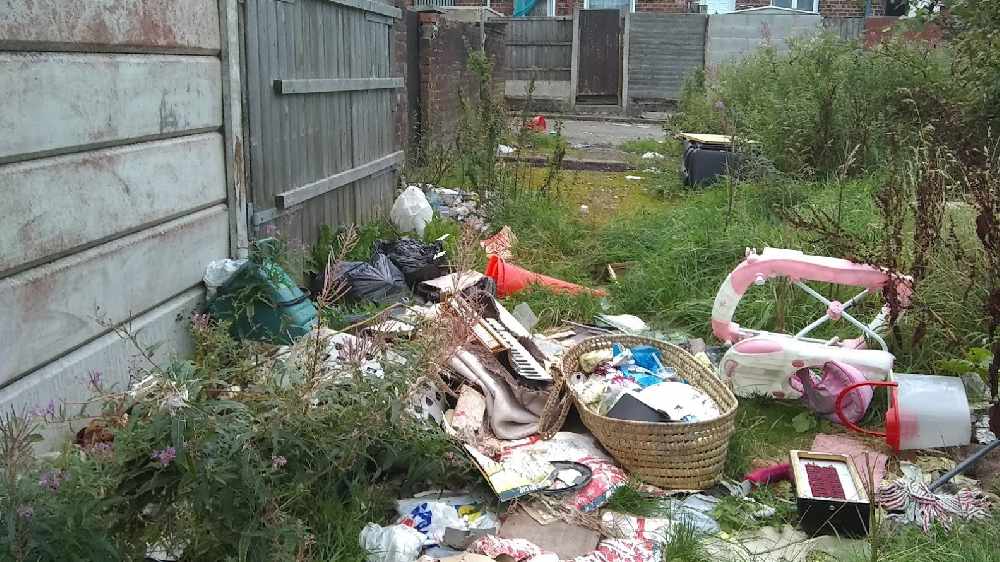 A £600k boost to street cleaning in Oldham has made it noticeably tidier than neighbouring Manchester, according to bosses.

A £600k boost to street cleaning in Oldham has made it noticeably tidier than neighbouring Manchester, according to bosses.

Council Leader Sean Fielding promised to ‘take back control of cleanliness’ on the streets – one of the hottest topics on the doorstep at the May local elections.

Head of environmental services, Glenn Dale, told councillors that since more staff were working in the borough, people could see the difference when entering Oldham from Manchester.

“One of the conscious things we’ve done is focus more on gateways or corridors, the district centres, so those that are visiting the town centre, their first impression is this is a nice clean place,” he said.

“The approaches to Manchester are not the cleanest.

“I think there’s a definite divide – as you drive out of Manchester into Oldham you will see a definite improvement in terms of the cleanliness.

“I have a policy of ‘see graffiti, remove graffiti’, see vandalism, try to prevent vandalism. “

This formed part of an update to the borough’s  scrutiny committee was updated on the progress of the street cleaning service following the major cash investment Coun Fielding pledged.

Between last October and February an additional 19 staff were employed in the environmental services department, and four staff taken on as enforcement officers.

Officers have also been working in partnership with community groups such as My Coldhurst and the Ghazali Trust.

They work four days on, and four days off to cover the borough seven days a week.

Councillors were told there has been an increase of 211 formal legal enforcement actions since the introduction of the additional staff compared with the same period last year.

Of these, there have been 24 more fixed penalty notices for littering, 170 more for black bags, and six more prosecutions, as of May.

But Mr Dale explained the problem they face in Oldham is with ‘people’s behaviour’.

“When people see something that’s untoward it’s almost as though they don’t care, and they will participate in exactly the same way,” he said.

“My philosophy is if we make it clean then they’ll be embarrassed not to.

“We’ve had a substantial increase of 170 fixed penalty notices.

“That not only brings additional income but also sends the message out that we are now serious about people littering out streets and people putting waste at the end of their alleyways.”

He added that dedicated staff even volunteered to clean streets on Christmas day last year to make sure the town centre was ‘spick and span’.

“Littering and litter collection are not the best area of work in the work, and it’s often relentless and thankless,” he added.

“We want to make sure they know they are valued people and they do a fantastic job in the cleansing of this borough.”