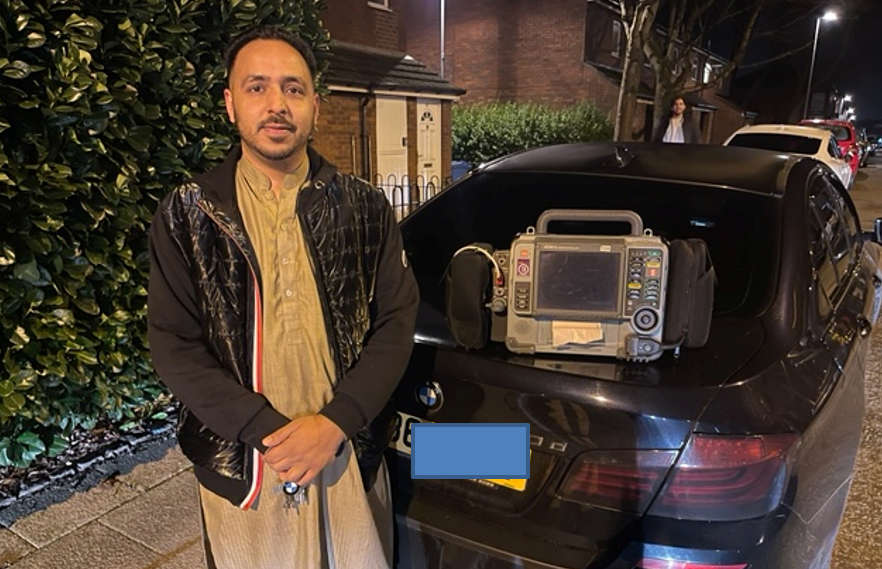 A defibrillator, which was stolen from the ambulance service just 15 minutes into the new year in Oldham, has been found thanks to the power of social media.

The life-saving equipment, which is used when people are in cardiac arrest, was taken from the scene on Union Street West shortly after midnight on Saturday (1 January).

But, following a social media campaign, North West Ambulance Service (NWAS) say the defibrillator is now back in service after a member of the public spotted it abandoned.

NWAS say Mr Fiaz saw the equipment by the roadside a mile away from where it disappeared, and after recognising it after seeing the plea, took it home for safe-keeping.

Mr Fiaz said: "When I saw it, I knew it was the one being talked about on social media and so I took it home for safekeeping and then immediately contacted the ambulance service.

"One of my family members was taken ill not so long ago and the ambulance crew used one of these machines and so I knew how important it was.

"I’m glad it has been safely found and that I was able to help." 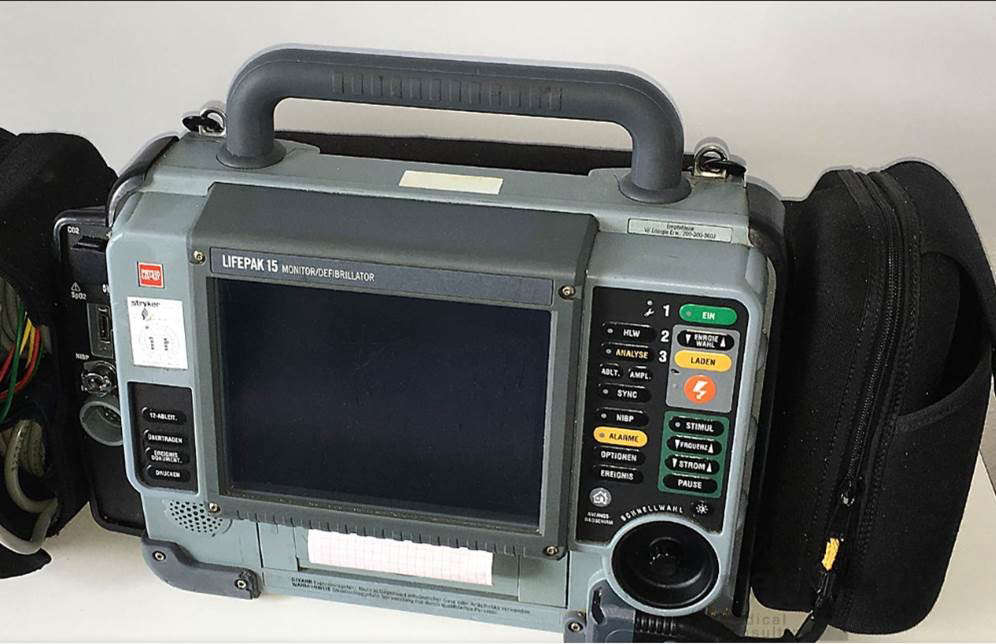 The defibrillator was taken from a crew while they were attending an incident in Oldham. Credit: North West Ambulance Service.

The trust say following the news the defibrillator had been stolen, it received offers of donations to replace the unit by kind-hearted members of the community.

Oliver Mayor, Operations Manager for Tameside and Glossop, said: "We are very grateful to Mr Fiaz for his vigilance and the safe return of the defibrillator which is in full working order and back on the road in one of our ambulances.

"I went to see him yesterday evening to collect it and thanked him personally for his help.

"We were overwhelmed with messages of support and offers to help from the public and are delighted to have it back with us."