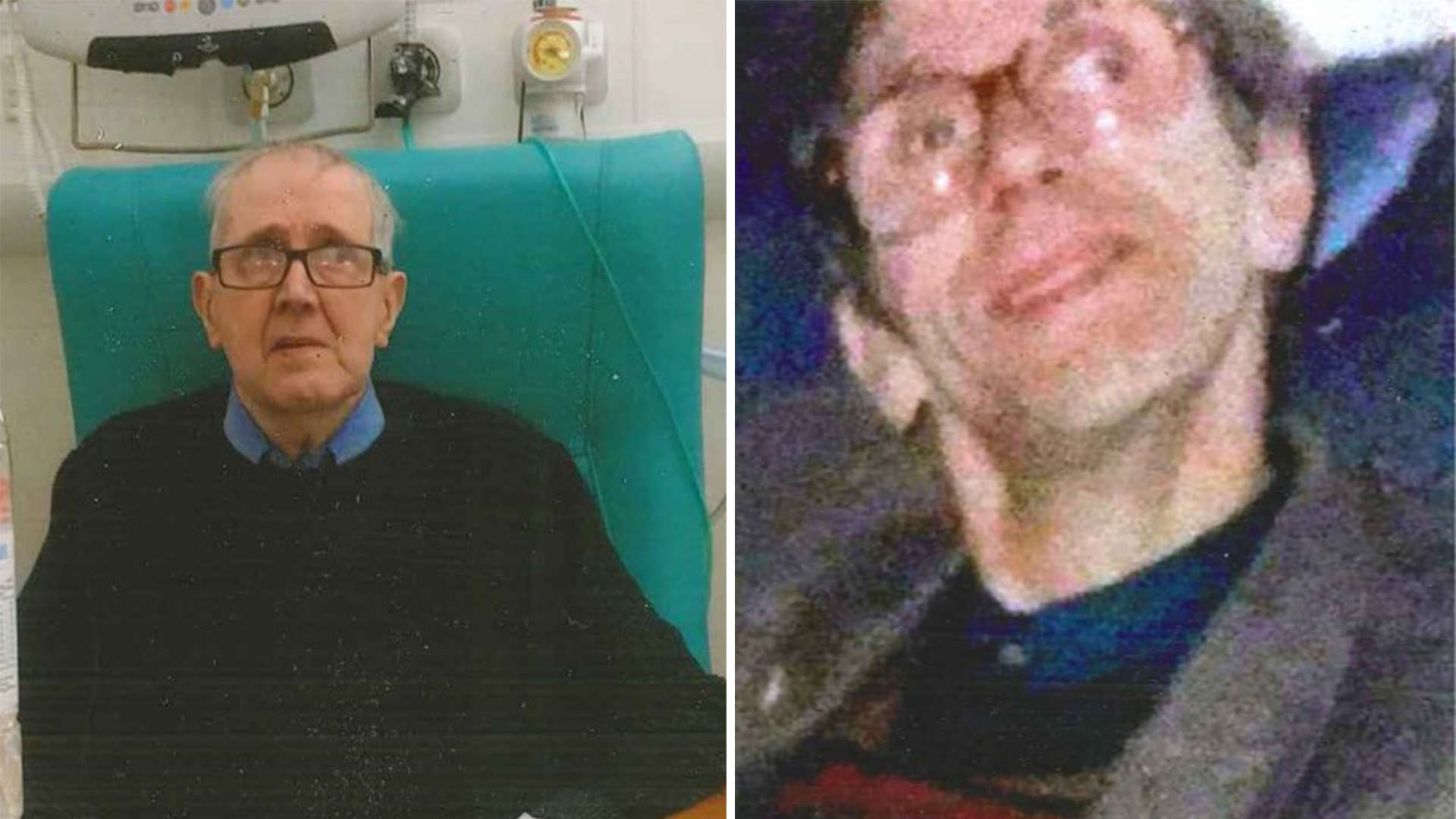 The daughter of a former welder from Oldham who died from asbestos cancer is appealing to his former workmates to help establish how he developed the illness that claimed his life.

James Blower died from mesothelioma at the age of 81. A terminal cancer of the lining of the lungs, mesothelioma is most commonly associated with asbestos exposure, often decades previously.

Following James’s death, his daughter Valerie, 55, instructed asbestos-related disease experts at Irwin Mitchell to look into how her father could have come into contact with asbestos.

Valerie and her legal team are now asking James’s former colleagues to come forward with information on the working conditions he faced while he was employed by Manchester engineering firm Mather & Platt Limited in Newton Heath, who fitted sprinkler systems for fire protection into factories and also carried out work in power stations.

Katrina London, the specialist asbestos-related disease lawyer at Irwin Mitchell representing Valerie, said: “James’s death is yet another stark reminder of the legacy left behind by asbestos, and Valerie is understandably still devastated since losing her dad so tragically.

“She has some questions around how James came to be in contact with the asbestos that went on to claim his life, and we’re determined to help her obtain them.

“We are keen to hear from anyone that worked with James and can provide details on the conditions he worked in. Any piece of information could prove vital.”

Valerie remembers James talking about carrying out steel fabrication and welding work during his time with Mather & Platt.

She said her dad started to suffer from breathlessness in early 2019. He saw his GP, and was subsequently referred for a CT scan and X-ray, followed by a lung biopsy.

James was admitted to hospital on 10 February 2020. Valerie and her sister Pamela, 51, were told on 20 February that their dad was suffering from mesothelioma. He died four days later in a care home.

Valerie, from Barnsley, said: “After we found out that dad had cancer, I spent as much time as I could with him. When he was in hospital, I visited him every day and sat with him, and when he was in the care home, both Pamela and I took it in turns to be with him.

“He became very subdued as the days passed and slept more. I was at my daughter Leanne’s house when I got the call from the care home that he didn’t have long left and I went there straight away. I had about an hour with him before he died.

“Since then, it’s been a real struggle to accept he’s no longer being here. To think that his work could be to blame for this terrible illness has been difficult to come to terms with. We would be so grateful to anyone that can help with our investigation."

Anyone with information that may be able to assist with this case is asked to contact Katrina London on 0161 838 7262 or by e-mail at Katrina.london@irwinmitchell.com