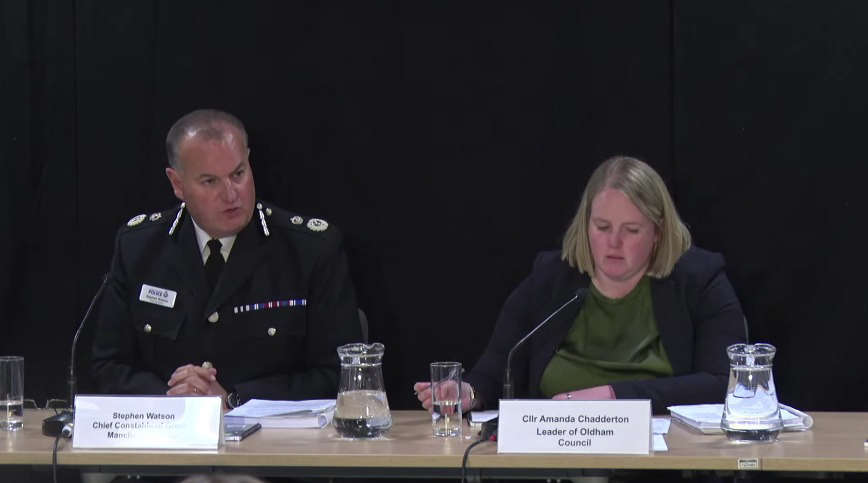 A new criminal investigation has been launched to bring sexual abusers of children in Oldham who believe they have ‘gotten away with’ their crimes to justice, police say.