Crime Lane closed in a bid to stop fly-tipping 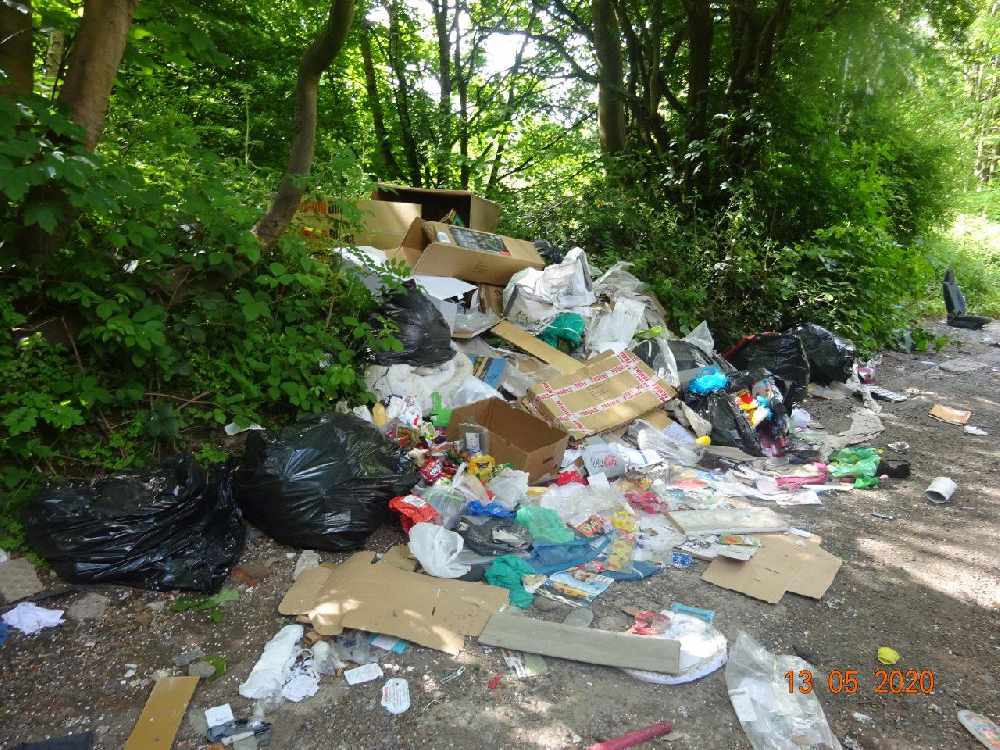 Officials from Oldham Council have moved in a bid to stop fly-tipping at the aptly named Crime Lane.

Over the last few months, the Failsworth road had become a hotspot as people drove there and dumped their unwanted waste - or paid someone to do it for them.

On several occasions, officers found evidence linking the waste to individuals and they’ve since been handed fines.

In a bid to make it harder for fly tippers, the council has now closed the lane from Stannybrook Road. 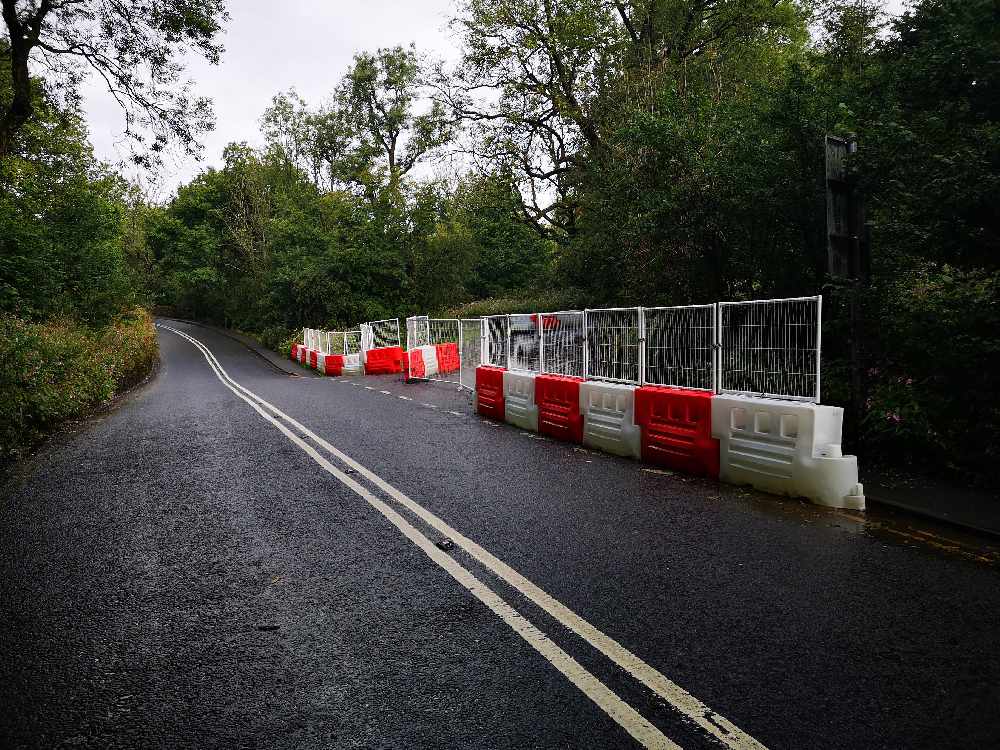 The closure order was supported by residents and local councillors, who have been disgusted at the amount of waste people have dumped on the lane.

Councillor Barbara Brownridge, Cabinet Member for Neighbourhoods and Culture, said: “Since lockdown started Oldham, like boroughs across the country, has seen a rise in fly tipping.

“There’s no excuse for it. It’s a blight on the borough and clearing it up costs every council tax payer – at a time when money is tighter than ever.

“Our teams have been, and continue to be, really busy due to the Coronavirus, but unfortunately a few selfish people thought it was fine to dump waste at Crime Lane." 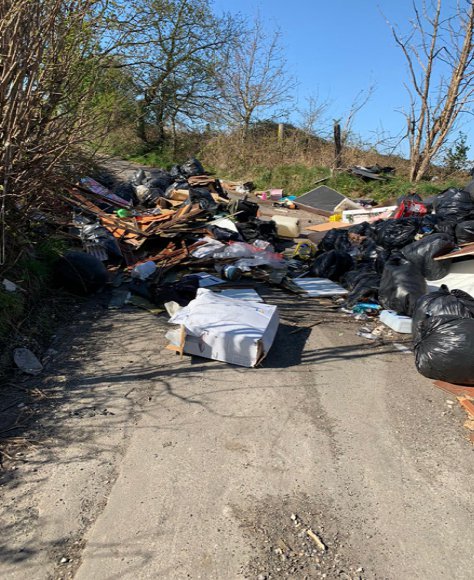 She added: “Hopefully this closure order will help stop fly tipping in this area and end the misery for residents who don’t want to see their neighbourhood turned into a dumping ground.

“We know we can’t stop fly tipping, but we are doing as much as we can with the resources available. Our officers will investigate all incidents reported to us and if we find evidence linking it to anyone, we’ll take action.

"If you pay someone to take away your waste check they have a waste carriers licence. If they don’t and the rubbish is later found dumped, then you could be the one in trouble."