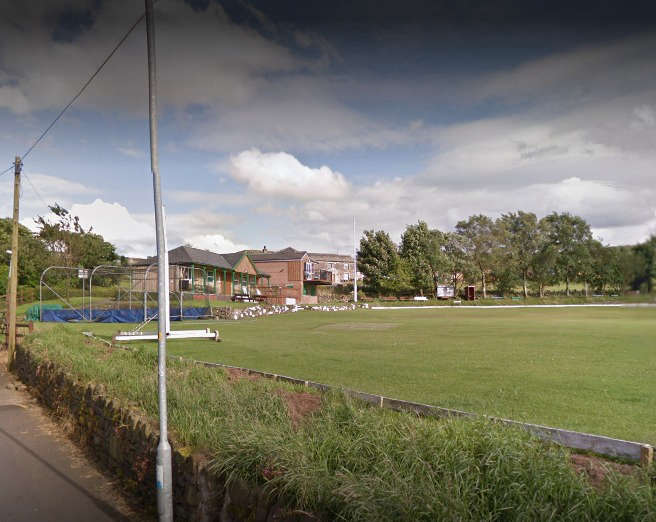 A cricket club has been granted permission to open later but blocked from serving alcohol until 1.30am after dozens of residents raised concerns over noise, parking and 'public urination'.

Shaw Cricket Club had applied to Oldham council to vary its premises licence to add a number of new activities, including the showing of films and playing of live music until midnight, seven days a week.

The club had also asked to extend their alcohol sales until 11.30pm from Monday to Thursday and Sundays, and until 1.30am on Friday and Saturday.

The existing licence granted permission for alcohol to be drunk on or off the Holebottom Clough premises from 6pm until 9.30pm Monday to Friday, and from midday until 10pm on Saturday and Sunday.

However there had been more than 35 objections from residents living around the Ward Lane cricket club to the plans to extend the hours.

They raised concerns about noise which already emanates from the club during events, the traffic from people arriving and leaving after events and rubbish and broken glass being left along the lane.

One resident wrote: “The debris and discarded food alone pose a threat encouraging vermin and then there is the smell from where men have urinated up our fence and we even have some concern that some of the dog faeces isn’t from a dog.”

Another wrote: “We have had instances of the cricket club patrons urinating in bushes within residents’ gardens and up fence panels.”

However a further 24 people had written in support of the application.

One wrote that the changes to the licensing hours were ‘progress’ for the club and would make it an ‘even better family friendly environment’.

Another said: “Having the venue available for events that naturally conclude later, such as weddings and other social gatherings, including charitable events will be a real force for good.”

One supporter wrote: “The additional hours of the licence will make a big difference to the future of the club and I believe it to be imperative for the sustainability of our amateur sports club.”

Greater Manchester Police, Environmental Health and the licensing service had also made representations against the application, but these were withdrawn when the club agreed to add a number of conditions to the premises licence.

These included 24 hour colour CCTV, windows and doors remaining closed after 9pm, and live music or recorded music not being played after 11pm.

Members of Oldham’s licensing panel ruled on the application, and decided to grant the variation of the licence but restricted the hours where alcohol could be sold.

These are now from 11am until 11pm, Sunday to Thursday, and until midnight on Friday and Saturday, with seasonal variations for Christmas and New Year’s Eve.

The premises must close to the public 30 minutes after alcohol ceases to be sold.