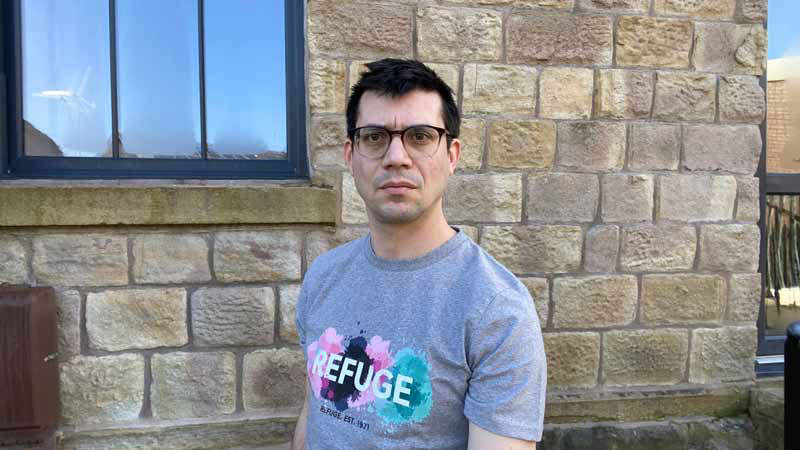 Victims of violence in the home are to get automatically prioritised for council accommodation following a changes to the law in the Domestic Abuse Act.

Local Liberal Democrat Councillor Sam Al-Hamdani has welcomed the changes, saying that it is a “clear move to provide support for victims, and simple, practical improvements to help people get away from abusers”.

Previously, victims had to be separately assessed as being ‘vulnerable’ as a result of domestic abuse to be identified as having a priority need. Now, domestic abuse will be a standalone reason for qualifying.

Councillor Al-Hamdani said: “It’s terrifying to know how many people are victims of this. There are over 400 cases a month reported across the UK, and this is known to be a massively underreported crime.

“How would you feel, having been beaten by someone you thought loved you, if you were then told that that was not enough for you to be a priority?

“The emotional trauma of domestic abuse cannot be underestimated, and removing barriers such as this is crucial to make it easier for people to step away from such a situation.”

The change has also been backed by £125 million of funding for 2021/22, to help victims and their children access support in safe accommodation.

However, limits on the amount of social housing, as well as a lack of long-term funding mean that this lifeline remains – at best – precarious.

Councillor Al-Hamdani continued: “Domestic abuse has been, and continues to be, a horrific crime that is far too widespread. While we are working hard to challenge the mentality that allows people to behave like this, it is not going away soon.

“It is vital that we build more social housing, and have long-term funding in place to ensure that when people can break out of this situation, the support is there without question and without adding to their burden at a moment of crisis.”