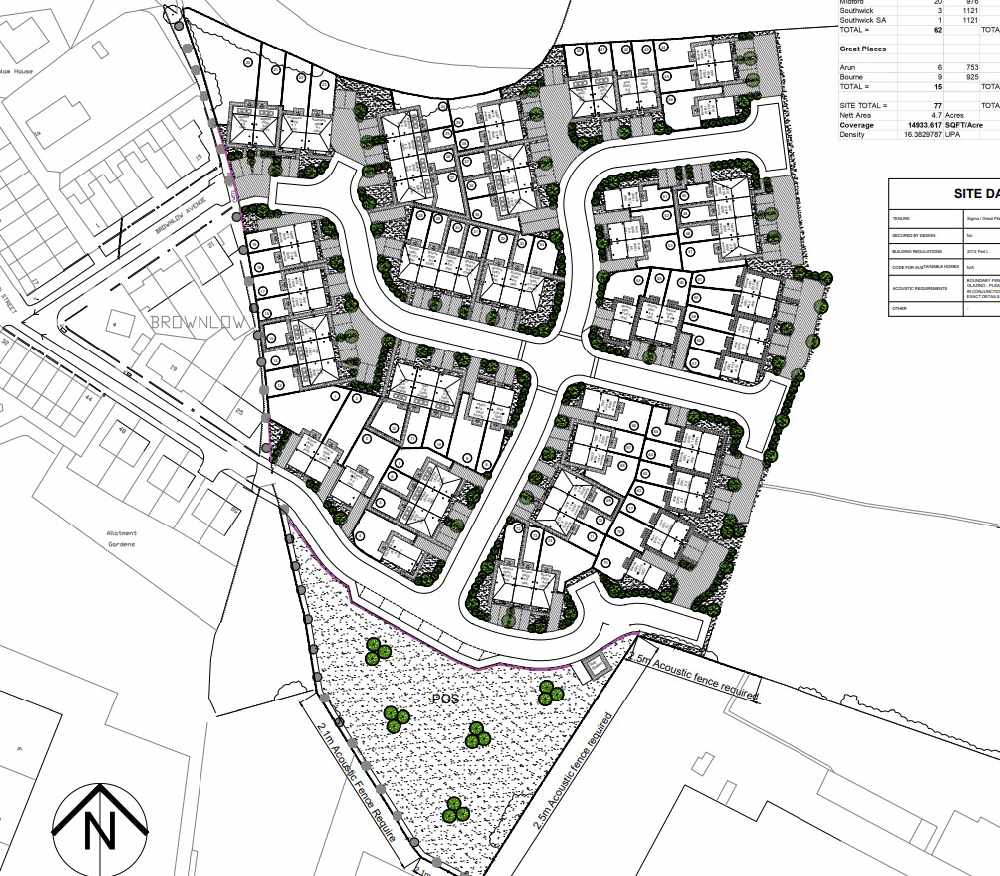 A 77-homes plan embroiled in controversy over claims its residents would ‘turn on each other like rats’ has been finally approved, despite concerns the estate is being built in a road accident ‘blackspot’.

The proposals for dozens of houses on greenfield land in Royton had been refused once in March, and then a decision on the resubmitted plans was deferred at the end of August.

Of the two-storey homes proposed, 15 would be affordable, and slightly less than half a hectare of public open space provided.

Now a majority of the planning committee have backed the new development, off Hebron Street, after officers explained the builder would fund works to improve safety at the junction with the Heyside B-road. 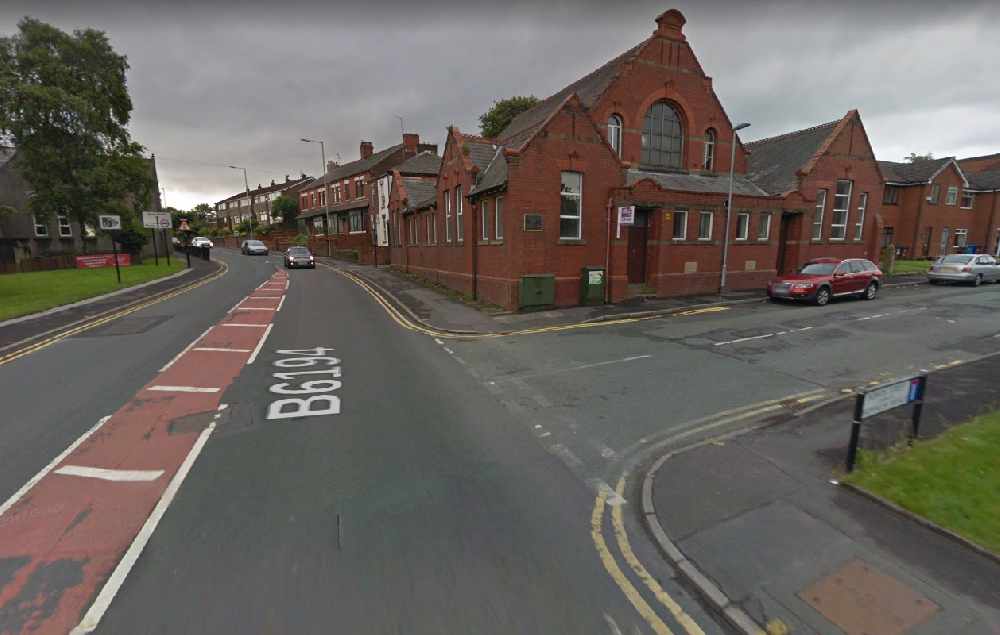 But Shaw councillor Hazel Gloster told the meeting that the development was ‘too big’ without ‘appropriate access’, and said the road should be widened.

“I know a girl that died, she ran into that tree so there have been fatalities there and I don’t honestly think that highways have put enough provision in to safeguard children walking to school, pedestrians and vehicles turning right,” she said.

“It’s horrendous now – and that must be one of the biggest blackspots in the borough. The road could be widened, I know it would be costly but what you’re saying is the cost of one person’s life is not worth that.”

Planning officer Graham Dickman said a new pedestrian island and crossing was being introduced, which would effectively widen the carriageway.

“That serves two purposes – one obviously it allows pedestrians to get across the road more safely, and secondly it provides protection for right-turning vehicles going into the site,” he said.

Mr Dickman added this would act as an ‘obstacle’ to people driving at speed down the road, and new signage would be put in place to warn drivers.

The work would be funded by a £15,000 contribution from the developer, Grasscroft Homes and Property Ltd.

Coun Shoab Akhtar moved they approve the application, adding: “I’ve got reservations about the congestion it will cause on Hebron Street but I think the actual development outweighs those concerns.” 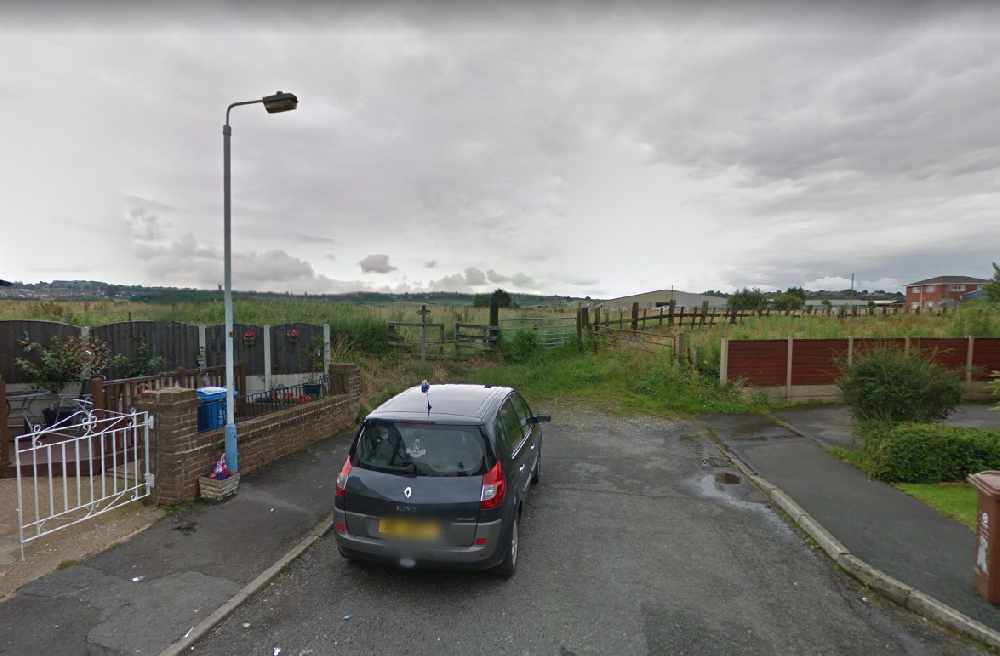 The planning committee had previously expressed concerns that the proposed new houses were ‘sub-standard’ in size, and refused them permission.

Grasscroft Homes has since changed the size of the inside of the properties to meet national space standards.

More than 50 objections had been lodged by members of the public over the plans originally, but the latest report presented to the committee states that just seven had been received the second time round.

The highways engineer and TfGM are ‘satisfied that the proposed development will not have a significant or severe impact on traffic generation or flow in the area, according to the report.

Failsworth West Coun Peter Davis added: “This is what planning committees are all about, because there were concerns about this last time and they’ve been looked at and the scheme is now a better scheme.”

The site forms part of a wider allocation under the draft Greater Manchester spatial framework called Broadbent Moss, and is partly being built on ‘other protected open land’ (OPOL).