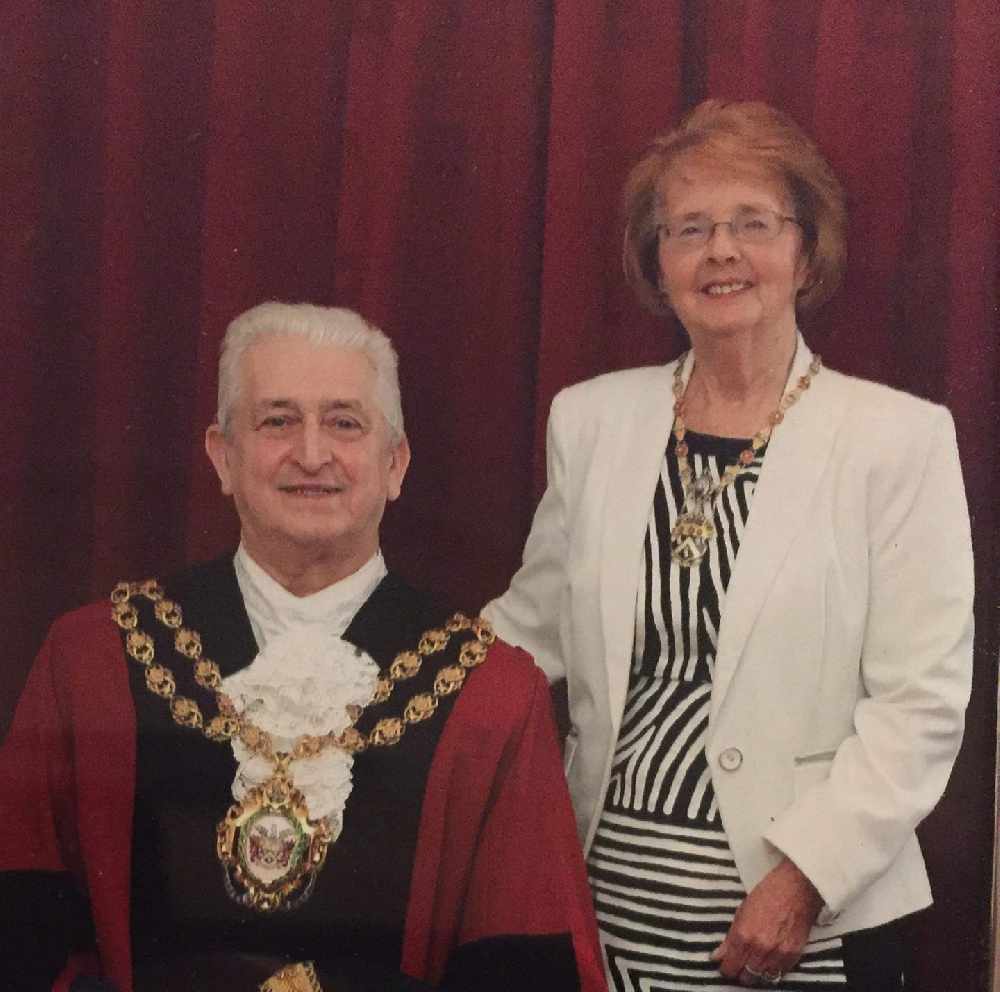 A former Mayoress of Oldham whose radiant smile lit up every corner of the borough has died.

Kathleen Hudson sadly passed away on Monday (11 January) at the age of 82.

Kathleen and her husband, Councillor John Hudson, have dedicated their lives to the service of the community.

Last year, as part of their caring nature, they shared their diamond wedding anniversary with around 100 guests.

Kathleen quipped on social media: “It was a magical night with so many helping us celebrate. Thanks to our two wonderful daughters for sharing it with us and the Civic Hall staff who helped — we wanted to prove we are still here."

Cllr Hudson, who was 81 years old on Christmas Eve, is Oldham Council's Saddleworth South member, and has received an OBE from the Queen for his public, political and charitable services spread over 40 years.

At the time on the award, he said: “Kathleen, my family and the people of Saddleworth and all kinds of local organisations and groups are the ones who really deserve an award.”

But gazing fondly as his wife at the party, he said: “Mutual respect and understanding makes a great team. I’ve been lucky. You can’t make things work without it being a proper partnership. It's been a joint effort and it doesn’t seem like 60 years.” 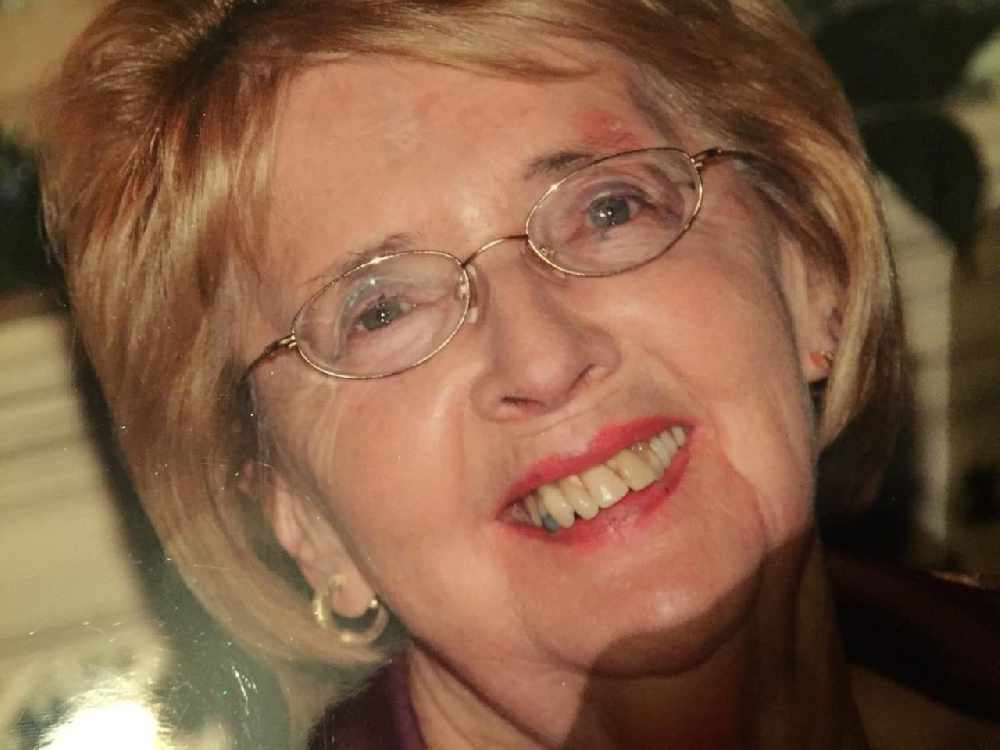 John was elected to the office of the Mayor of Oldham for the municipal year 2013/4 and – accompanied by Kathleen as Mayoress – they put in a staggering amount of energy and time into hosting visits, attending local schools and engagements.

They raised a total of £50,468 for local charities and good causes, impressing everyone they met as ambassadors for the borough.

The couple have two daughters, Claire and Deborah, and one granddaughter, Courtney.

"Greenfield born and bred, her knowledge of Saddleworth and its people and her support for John as Councillor was invaluable. Their fundraising for the charities in Saddleworth were always fun – from Jumble sales and Flea Markets to Civic occasions she knew how to do it.

"Kathleen was never prouder to serve as Lady Mayoress when John became Mayor of Oldham but never left her duties to the Parish Chairman’s Charity.

"We all shared in her delight to go to the Palace when John received his OBE. She was looking forward to us being able to meet for the Charity again and we will all miss her."

“Kathleen radiated warmth and kindness. She was truly devoted to the people of Oldham and has, along with John, raised extraordinary amounts for charity throughout their years of service to the borough.

“Her loss will be felt by many and I pass my sincere condolences onto John, their two daughters and their other family and friends.”

Kathleen and John during their term as Mayor and Mayoress of Oldham.