Church to be demolished to make way for new homes 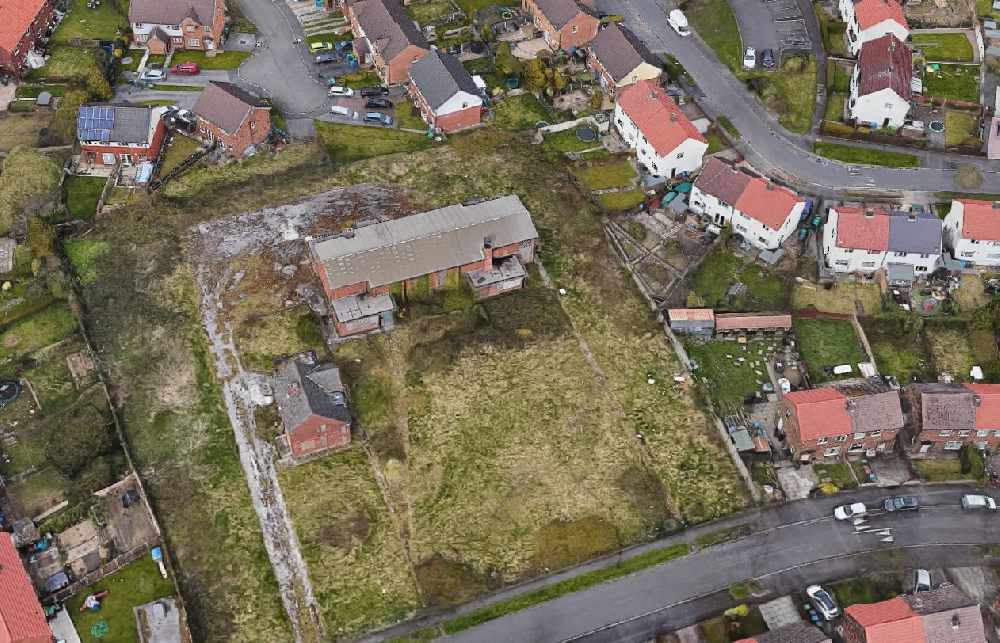 Proposals to knock down a disused church in Oldham and replace it with a new housing estate have been given the green light.

Council planners have approved an application by the Diocese of Manchester to demolish St Cuthbert’s Church and its’ vicarage in Fitton Hill.

The 1.3-acre site is currently occupied by the modern-style brick church but planning documents state that the building has been vacant for ‘several years’ and is in a ‘poor state of repair’.

The redevelopment proposals are one scheme in a larger overhaul of disused religious properties owned by the Diocese.

While a business, Northwest Fans Limited, has been operating on the site on Tanners Fold, it has only been utilising a third of the buildings.

Now up to 24 homes will be built in its place.

They will be split between two and three-bedroom properties, a mix of both townhouse and semi-detached homes. 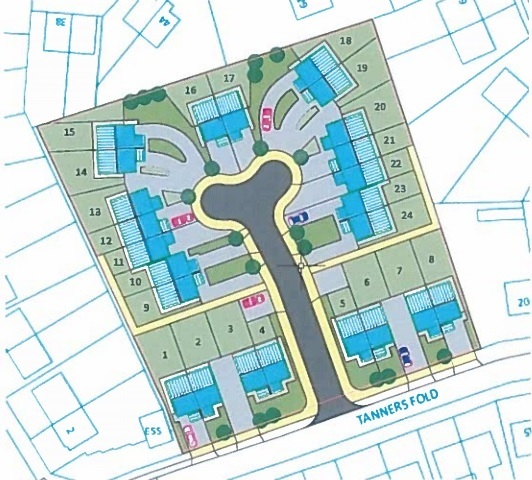 The indicative plan for how the St Cuthbert's Church site will be redeveloped. Photo: Diocese of Manchester/Cordingleys Chartered

“A significant decline in congregation numbers over recent years has caused an increasing amount of Diocese properties – both churches and vicarages – to become vacant,” the supporting report by Cordingsley’s Chartered Surveyors states.

It adds that in the majority of cases the vacant properties are ‘greatly out of character’ with the surrounding neighbourhood.

This makes them difficult to market for alternative uses and prolonged periods of vacancy sees them often suffer criminal damage.

“To protect against this unwanted activity, the Diocese erect security hoardings, which in many cases is deemed unsightly by local residents,” it adds.

“The proposals will transform the site into an attractive development opportunity therefore making the most effective use of this previously developed land.”

According to the indicative plan, access to the site would be provided from Tanners Fold into a cul-de-sac.

All other parts of the new estate, including design and landscaping, will be dealt with through a reserved matters application.