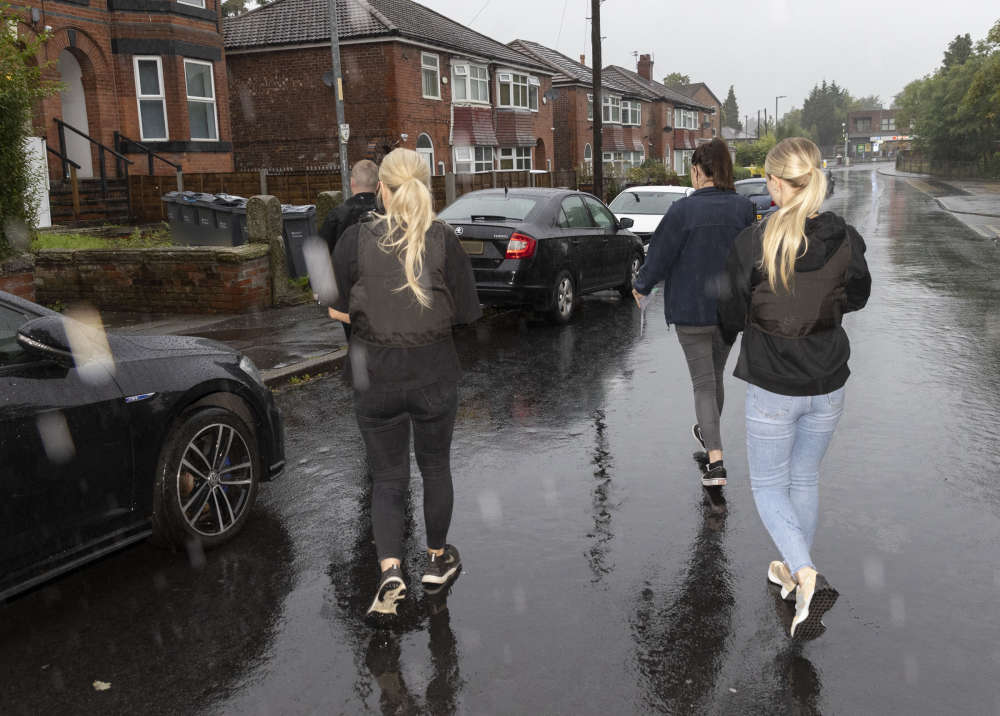 Three men have been arrested as part of an ongoing investigation into non-recent child sexual exploitation in Greater Manchester.

Three men - aged 64, 61, and 47 - have been arrested on suspicion of a number of sexual offences relating to incidents in the early 2000s concerning a female child victim.

Detective Inspector Eleanor Humphreys, of GMP's Force Child Sexual Exploitation Unit, said: “The centre of our investigations into non-recent child sexual exploitation is very much focussed on the victims of these awful offences.

“We take reports of this nature very seriously and all investigations are handled by our specially-trained and dedicated CSE team who deal with cases with the utmost sensitivity and care towards those affected.

“We are committed to enhancing our approach when dealing with non-recent reports of sexual abuse and are proactively tackling this by pursuing all available lines of enquiry through extensive and thorough investigations.

“The action taken this morning across Oldham and Manchester is a step in the right direction and showcases we are actively bringing those responsible to justice.

“Following the arrests this morning, our investigations into non-recent child sexual exploitation are still very much ongoing and I actively encourage anyone with any concerns or information to contact officers via the LiveChat function at www.gmp.police.uk.

“Information and reports can also be shared through Crimestoppers, an independent charity, on 0800 555 111.”

- Saint Mary's Sexual Assault Referral Centre, Manchester, provides a comprehensive and co-ordinated response to men, women and children who live or have been sexually assaulted within Greater Manchester. They offer forensic medical examinations, practical and emotional support as well as a counselling service for all ages. Services are available on a 24-hour basis and can be accessed by calling 0161 276 6515.

- Greater Manchester Rape Crisis is a confidential information, support and counselling service run by women for women over 18 who have been raped or sexually abused at any time in their lives. Call on 0161 273 4500 or email help@manchesterrapecrisis.co.uk