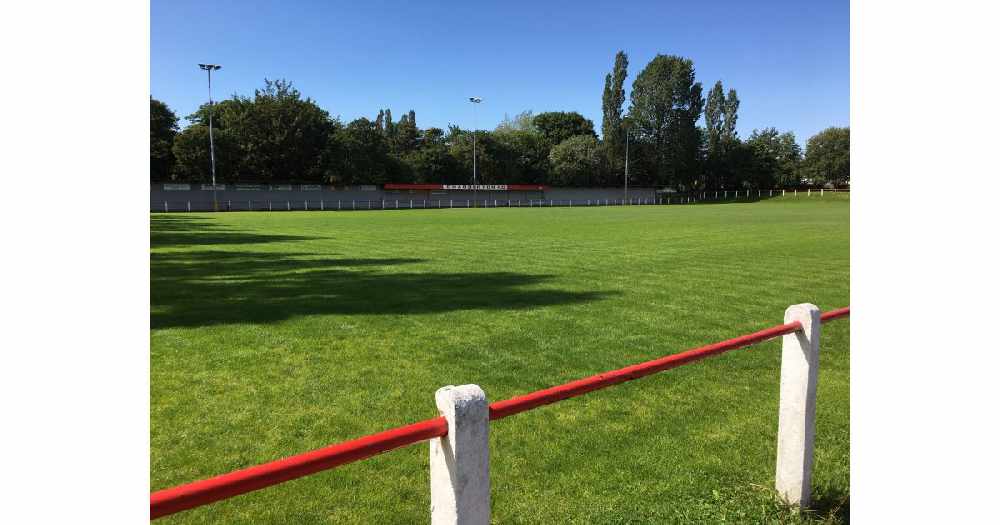 Chadderton hit the road this weekend as they face Lower Breck FC away from home.

Chadderton have stalled in recent games, however. They haven’t won in their last two games, which were at home, including a 2-1 loss to Holker Old Boys and a 1-1 draw with Prestwich Heys.

Their opponents Lower Breck have started well this season after being unbeaten from their opening four games. However, their last game was a defeat against Pilkington FC away from home by a 2-1 scoreline. This will give Chadderton a boost going into the game as they beat Pilkington 2-1 away from home earlier in the season.

Chadderton manager David Fish will be hoping for a massive win this weekend to instil the belief into the squad as they hope to make a promotion charge this campaign.

David Fish said ahead of the season "My expectation is that we compete in the top four and we have a good cup run this season.  I think at this point in the season, if you’re not thinking you can be up there and you’re good enough to compete, you might as well take your ball home and do something else.  The talent’s undoubtedly there.”