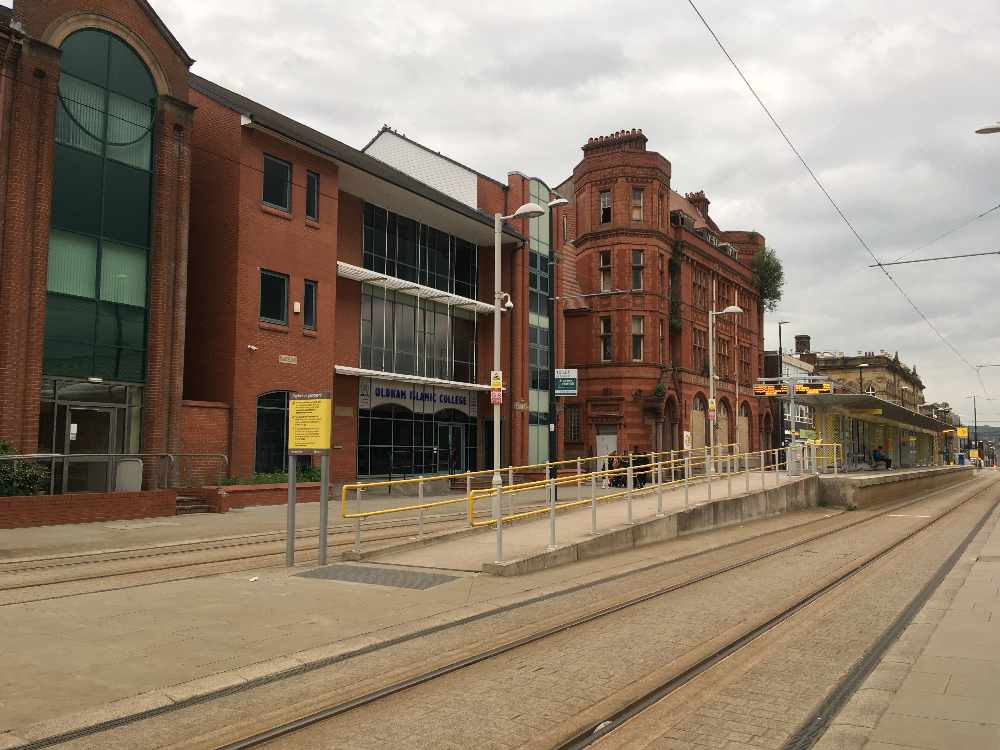 Metrolink should introduce conductors on trams if current projects to tackle crime and antisocial behaviour are unsuccessful, Oldham's council leader has said.

The Liberal Democrat opposition group has again called for the introduction of conductors on trams following the publication of a report which claimed the tram links had brought ‘specific challenges’ to the borough.

The research from Onward UK, a centre-right think tank, found that Oldham residents associated intimidation and crime with the tram line, with most saying they did not use services at night.

“I was dismayed to read a recent report by Onward UK in which a resident of our borough is quoted as saying ‘you take your life in your hands for a £3.60 return’.

“There are more instances of anti-social behaviour on the Rochdale to Oldham line than on any other part of the Greater Manchester network. No wonder our residents feel unsafe.

“One of the most reassuring things we could do for residents now, to deter crime and show people that public transport is safe, is to make sure there are conductors on our trams.

“This is something I and my Liberal Democrat colleagues have called for so many times we have lost count.”

He told councillors it was about ‘getting the basics right’, adding that the council had previously unanimously supported a motion tabled by his group calling for tram conductors.

Coun Chadderton said: “Violence and crime on trams continues to be an issue doesn’t it, it was pre-pandemic, it dropped during the pandemic and has risen again post-pandemic.

“We’ve also secured half a million pounds of funding to keep young women and girls safe on the tram network as well. And we have to see what comes from these.

“But I do think it is something that we should continue to monitor.

“And if the CCTV doesn’t help and the half a million pounds of funding doesn’t help then I think we should move towards a conductor-style system if there is nothing else that will tackle that problem.”

The CCTV cameras have been paid for through Greater Manchester’s Safer Streets funding and is part of the city-region’s gender-based violence strategy.

The new equipment will be managed by the council and has been installed in areas around the tram stops from Freehold to Oldham Mumps.

Transport for Greater Manchester (TfGM) says the Oldham line has had an enhanced multi-agency staffing resource recently as a result of the Home Office funded ‘Safer Streets’ project.

Danny Vaughan, TfGM’s Head of Metrolink, said that the network does not have conductors selling tickets.

“We do however recognise the value of having a visible staff presence on the network, although they are not on all trams,” he added.

“Customer service staff from TfGM and Metrolink operators KAM are deployed across the network to help people, manage the network during events and disruption and inspect tickets.

“In addition to this the TravelSafe Partnership, working with GMP’s Transport Unit, conduct constant surveillance and special operations around the network, and have always had a focus on the Oldham and Rochdale Line – tackling crime and anti-social behaviour.

“Using an engagement, education and enforcement-led approach, the Partnership have engaged with almost 50,000 people across more than 60 specialist operations held across the Metrolink network. A total of 3,335 fines to people who failed to produce valid Metrolink tickets, with these interventions also enabling police officers to identity individuals involved in criminal activity, leading to over 30 arrests.

“As youth-related antisocial behaviour is one of the biggest drivers of incidents on the network the TravelSafe Partnership also run a programme of educational delivery and have spoken about behaviours/consequences to over 40,000 young people this academic year.”