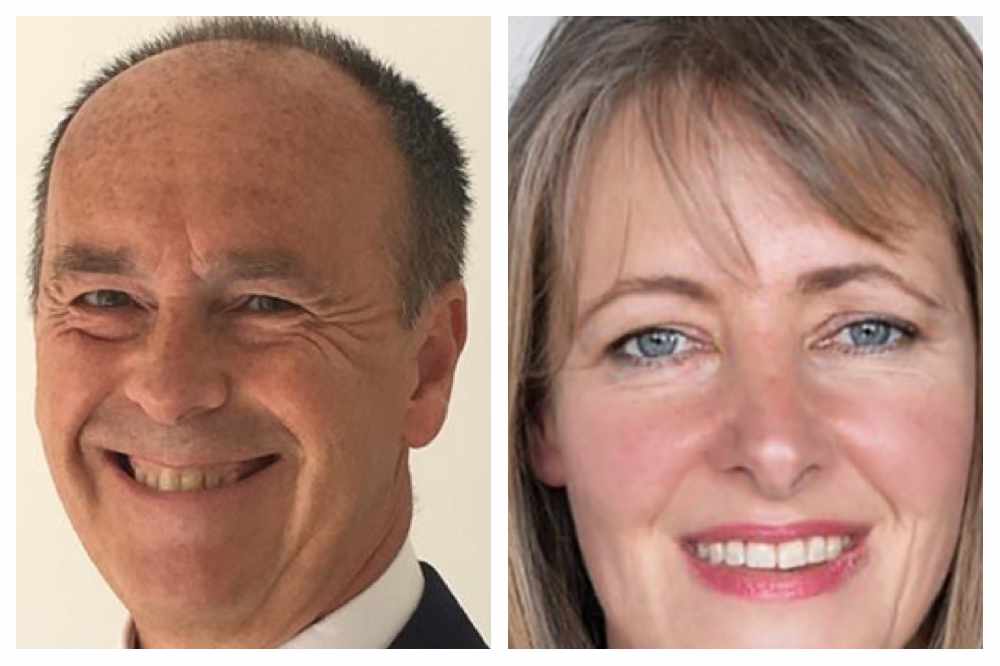 Paul Brierley and Helen Formby have been confirmed as the Parliamentary candidates for the Brexit Party in Oldham East and Saddleworth and Oldham West and Royton respectively.

Brierley, a Company Director, born in Bolton with family living in the Oldham East constituency, will contest the seat at the forthcoming general election standing against the incumbent Labour MP Debbie Abrahams.

A widower, who has a son and three grandchildren, he is a qualified quantity surveyor by profession working in both the public and private sectors.

His political career started in 1999 as a European parliamentary candidate for the North West, and also stood as a candidate for Westminster in 2001 and 2006.

Brierley has also been involved in local politics as a councillor between 2002 and 2012.

Commenting on his selection, he said: "I feel very privileged and excited to be nominated as the Brexit Party’s Parliamentary Candidate for the Oldham East and Saddleworth Constituency, which has enormous potential once Brexit has been delivered.

"I firmly believe that politicians are not listening or understanding the voice of the people, and are perverting the democratic trust which has been bestowed upon them."

Meanwhile, Formby has lived all her 49 years in Lancashire and currently lives in Bolton, which is another old mill town that like Oldham that has suffered much underinvestment and decline over the decades.

She is not a professional politician, but became interested in politics following the 2016 referendum and the subsequent "refusal of elected representatives to carry out the democratic wishes of 17.4 million people who voted to leave."

As a businesswoman, she has a lot of “real world” experience, running the family bookbinding business in Ramsbottom, repairing antique books.

She said: “I’m standing as a candidate for the Brexit Party because I have a strong belief in democracy and I want the UK to be a sovereign country, in control of it’s own borders, laws and money.

"We are a great nation, with a huge potential to succeed and excel around the world. Democracy has been betrayed and needs defending.