Boy, 5, requires surgery after being hit by off-road bike 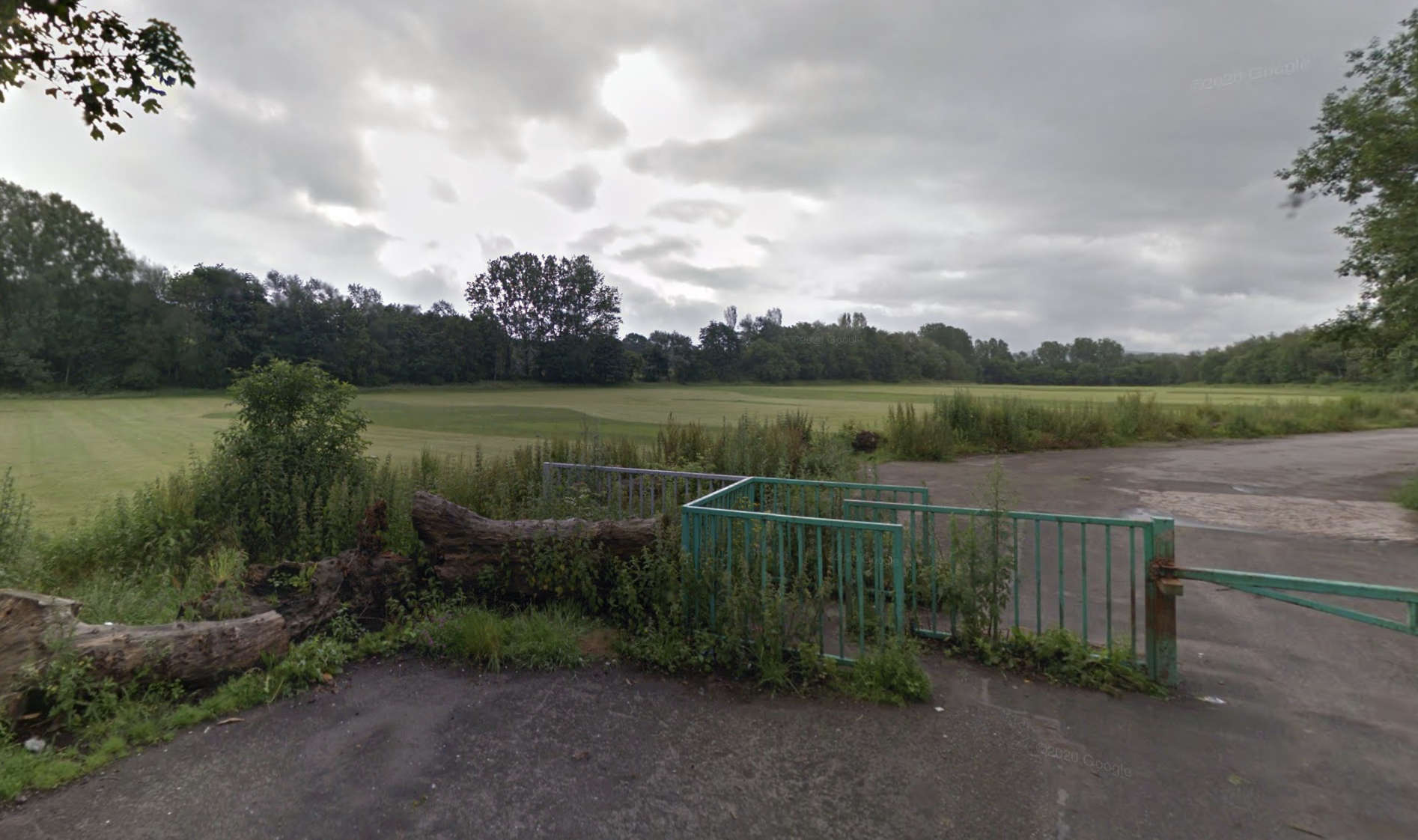 A five-year-old boy requires surgery in hospital after he was struck down by an off-road bike whilst he was playing football on fields in Oldham.

The child sustained serious injuries to his hip and leg after the incident on Thursday evening (4 August) on the playing fields on Kings Road.

A 17-year-old boy, who cannot be named for legal reasons, has been arrested and released under investigation.

Greater Manchester Police has said it is stepping up their efforts to stop the use of illegal off-road bikes by drafting in extra resources and "significantly" increasing visibility in the area.

Chief Inspector Abigail Cronin, for Neighbourhood Partnerships in Oldham, said: “My thoughts are with the little boy who has been injured and I hope that he makes a speedy recovery.

“We understand the frustration of the local community with this type of anti-social behaviour and we want them to know that we are aware of it and have a plan in place to ensure that it is dealt with appropriately.

“We have secured extra resources and will apprehend and arrest anyone who is riding an off-road bike.”