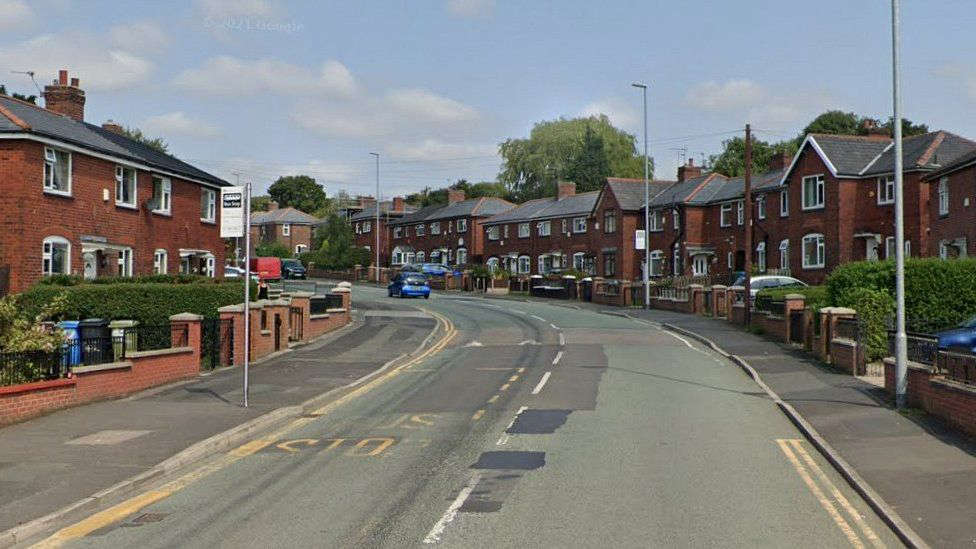 A five-year-old boy who was found dead at a house in the Limeside area of Oldham on New Year's Eve has been named as Dylan Scanlon.

Police were called by the ambulance service responding to an incident at a property on Elm Road, at around 6.20pm on Friday 31 December 2021.

Dylan was sadly pronounced dead at the scene and an investigation into the circumstances surrounding his death is continuing, Greater Manchester Police say.

A woman in her 30s has been detained under the Mental Health Act.

The incident has been referred to GMP's Professional Standards Branch and the Independent Office for Police Conduct, the force has confirmed.

Detective Chief Inspector Alicia Smith, of GMP's Major Incident Team, said: "Our thoughts are with the family at this difficult time and they are being supported by specialist officers.

"An investigation by a dedicated team into Dylan's death is ongoing and the family is being kept fully informed."