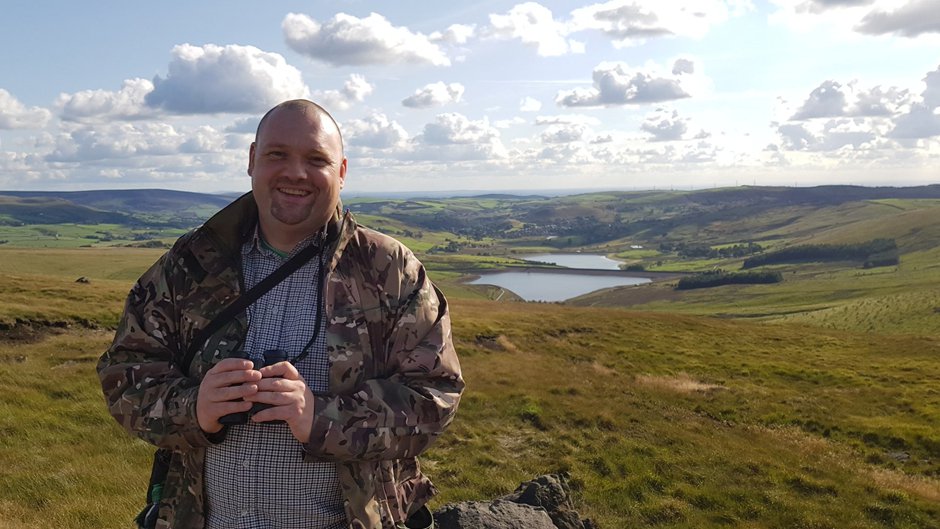 A beautiful tawny owl has helped a Royton birdwatcher record his 100th bird species in the town.

He said: "Rather fittingly, the tawny owl, the superstar bird of the Oldham borough, was my 100th species. I managed to see a Tawny Owl in Tandle Hill Country Park.

“It’s a real milestone to reach this total, you really have to be out birdwatching at all times of day, all times of year and in all types of weather to see that many."

James went on: "I was lucky that I was doing so much birdwatching during the research phase for the “Birding Oldham” book. The list of birds that I have seen really shows what an amazing environment we have here when you really start to look.

“Most of my favourite birding moments were in the Castleshaw Valley, I found a female smew, golden plover, pink-footed goose, whooper swans and wigeon. I also managed to see little egret and red-breasted merganser there.

“In addition, enjoyed seeing a drake northern shoveler on Daisy Nook Country Park, North American wood ducks on the lakes at Greenfield and goosanders and tufted ducks at Alexandra Park.

“Dovestone RSPB Reserve is a site that I love, and my sightings here have included red grouse, greylag goose, crossbill, spotted flycatcher and stonechat, one of my favourite birds. I also found Stonechats in the Beal Valley and in fields at Delph, and spotted Tree Sparrows on Tandle Hill.

“The rarest bird I saw was, literally, on my doorstep. Local birder Gary Crowder found a Caspian Gull on Cowlishaw Moss, and I was lucky to catch up with this bird that could sometimes be seen playing with golf balls that it was picking up on the Shaw and Crompton Golf Course.”

However, James’ most amazing moment during the research for the book was finding, and filming, an Osprey. The result can be viewed on the “Mancunian Birder” YouTube Channel.

He said: “I was birdwatching at New Years Bridge Reservoir when I looked up and saw a big bird flying in the sky. I looked with my binoculars and to my astonishment, instantly recognised it as an Osprey. Looking to the future, hopefully this species might one day nest in the Oldham borough.”

Below are some of the other birds James has captured... 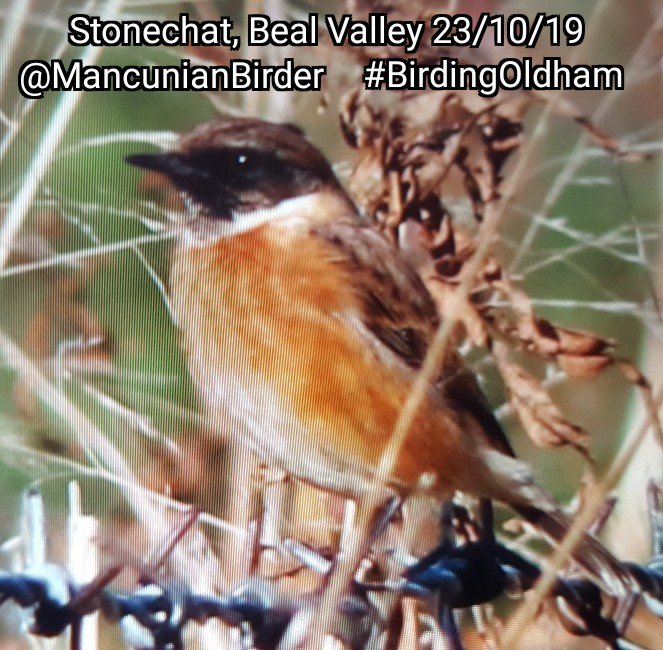 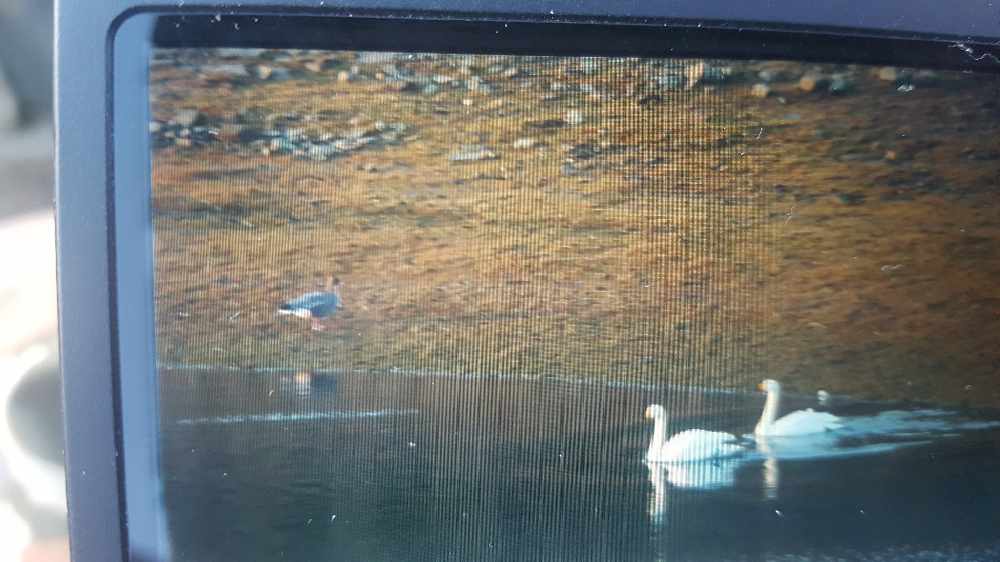 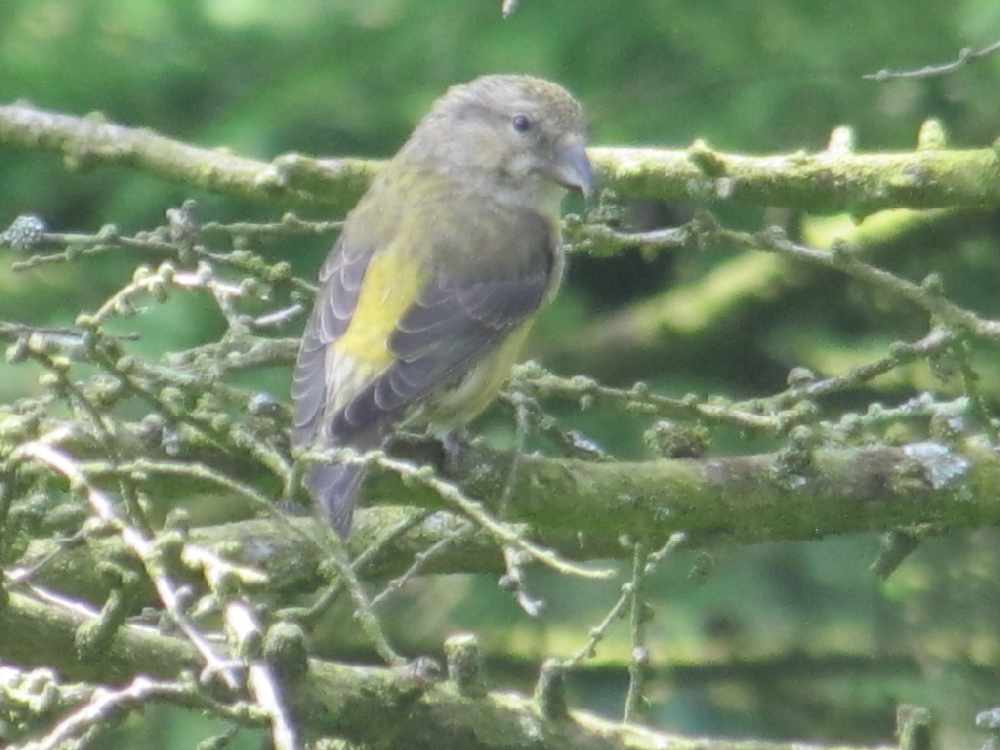 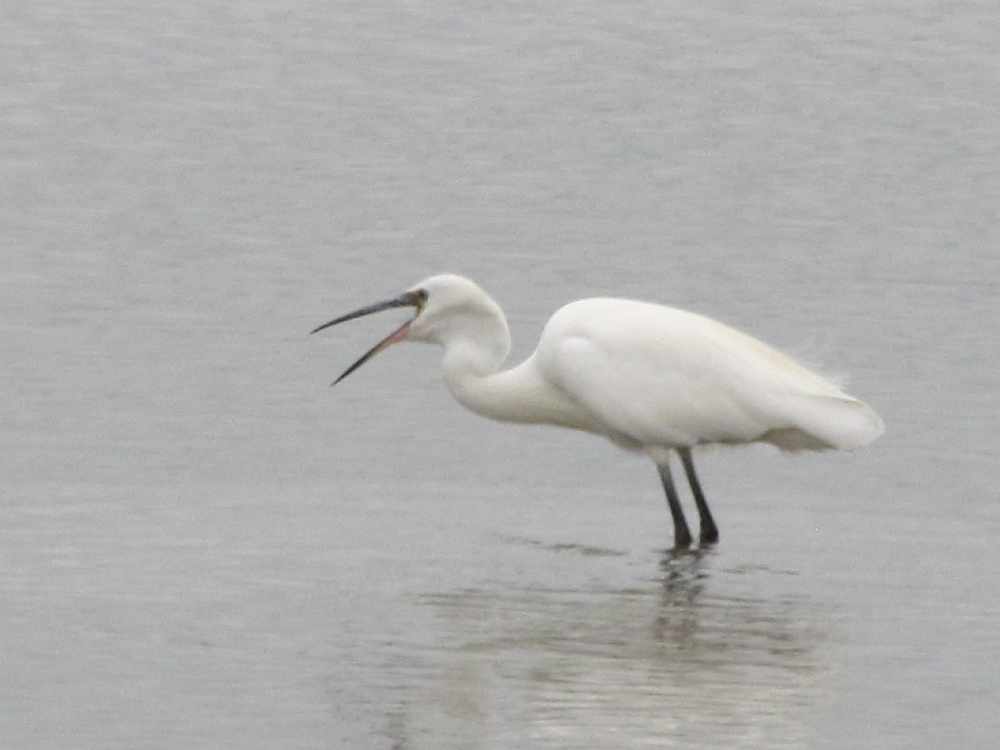