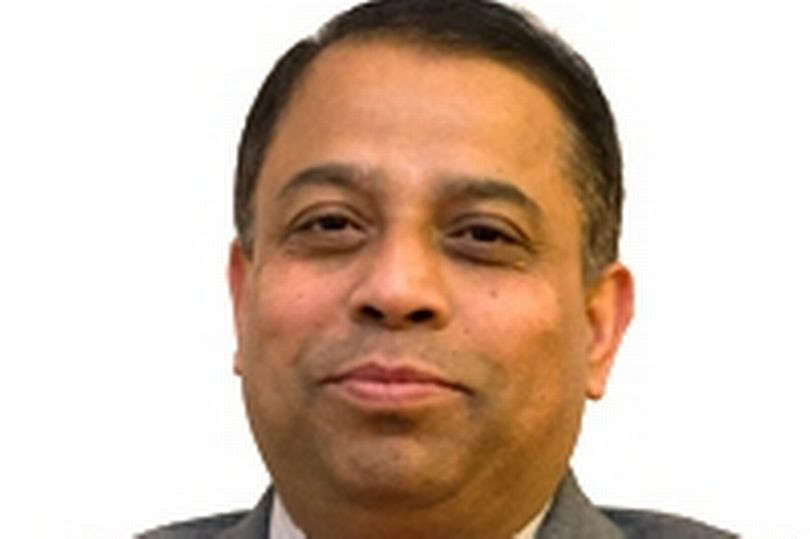 An ex-councillor has been ordered to pay more than £50,000 in costs after withdrawing a legal challenge over the election outcome of his former seat.

Montaz Ali Azad, who stood as an independent in last May’s local elections in the Coldhurst ward in Oldham, was narrowly beaten by Labour’s Abdul Jabbar by just 71 votes.

Mr Ali Azad, who placed second and is a former Labour councillor, had launched an election petition against the result.

In the grounds for making an election petition Mr Ali Azad had made a series of claims as to why the result should be challenged.

This included that the local election was ‘badly run’, and that his polling agents were not allowed to enter the polling stations for around five and a half hours.

He had claimed that as a result the election was ‘void’ and that a re-election should be authorised.

A hearing was due to be held in the High Court but before Christmas Mr Ali Azad instead applied to withdraw the petition.

His Honour Judge Andrew Saffman granted the withdrawal of the petition, but also ordered Mr Ali Azad to pay the legal costs of the respondents – Coun Jabbar and Carolyn Wilkins, then the council’s chief executive and returning officer.

Consequently Mr Ali Azad must pay Coun Jabbar £23,814, and the returning officer £28,713 by Friday, January 14. This is to cover the cost of the legal preparation by both respondents in the case. 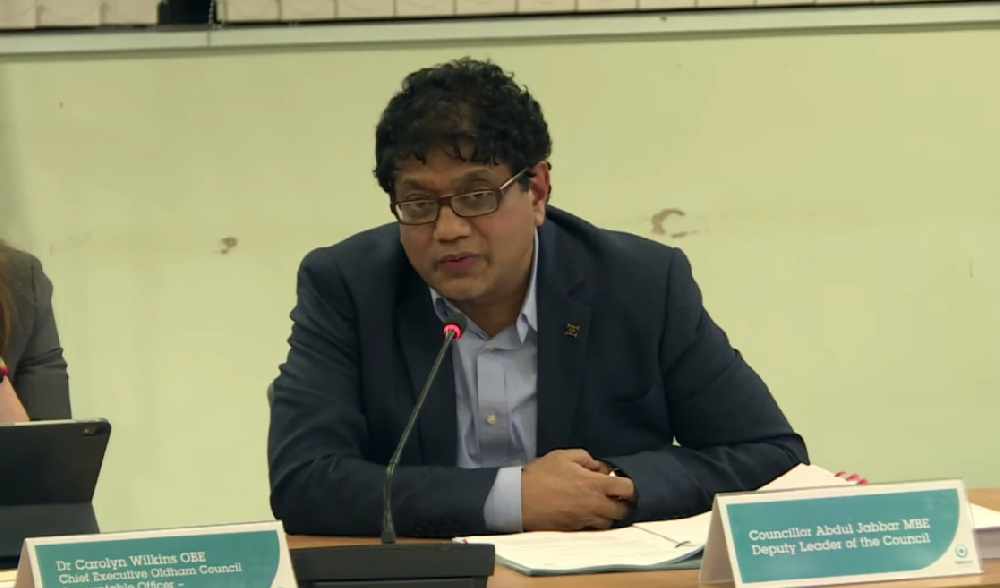 Following the result, Coun Jabbar, who is the cabinet member responsible for finance, said: “I am pleased that the outcome of the hearing has cleared my name and my reputation remains untarnished.

“I feel honoured that the people of Coldhurst have elected me to represent them.

“There are many challenges facing the people of Coldhurst in Oldham and I will continue to do my very best to improve the quality of lives for Oldhamers.

“I want to thank the Labour party and my colleagues for the support they have given me during this court hearing.”

A spokesperson for Oldham council said: “We are absolutely committed to ensuring elections are delivered legally and fairly, ensuring everyone is able to cast their vote and take part in democracy.

“The returning officer notes the court’s decision confirming withdrawal of the election petition. Associated costs incurred are being recovered.”

Mr Ali Azad was contacted for comment by the LDRS.