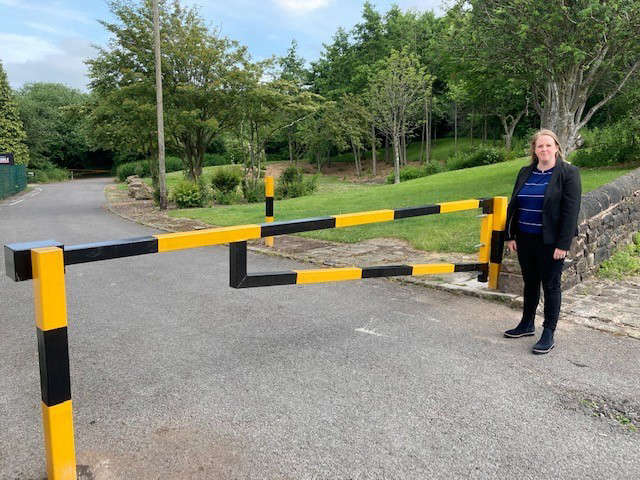 Barriers have been installed at Oldham Edge, one of five locations in Oldham, in a bid to deter fly-tippers. Photo: Oldham council.

Council bosses are installing barriers at hotspots sites in Oldham in a bid to make it harder for fly-tippers to dump their rubbish.

Taking a tougher stance on fly-tipping was one of the main pledges by new council leader Arooj Shah when she took up the post in May.

In the first major action since then, steel gates have been installed at five locations in the borough to prevent vehicles accessing the sites while the barriers are locked in place.

One of the barriers has been put in place close to the entrance to Oldham Edge.

Cllr Shah said: “We know residents are sick to the back teeth of fly tipping – and so are we. That’s why we have made cleaning up the borough one of our priorities.

“But we can’t do it alone. We need people to work with us, look after their communities and call out those who are using the borough as a dumping ground.”

As well as Oldham Edge, barriers are also being installed at Rose Hey Lane and Propps Hall Road in Failsworth, St James Street in Derker, and Hill Farm Close in Medlock Vale.

The barriers aim to stop cars, vans and trucks accessing the areas, but pedestrians will still be able to get through. 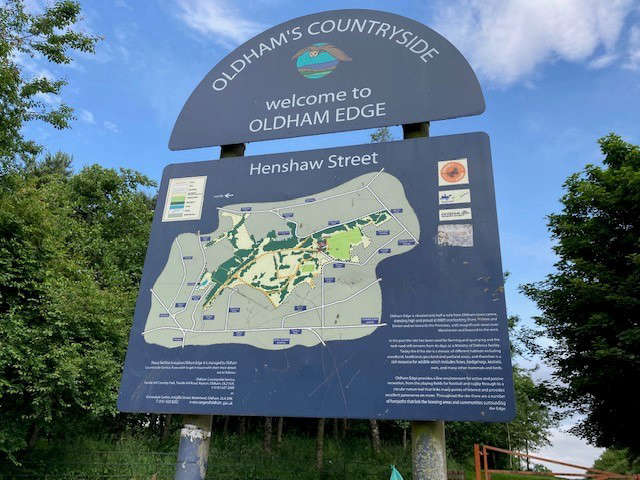 Coun Amanda Chadderton, deputy council leader and cabinet member for neighbourhoods, said: “The barriers are one of the measures we are introducing as part of the council’s investment to clean up our streets.

“Unfortunately fly-tipping is an issue right across the country, not just here in Oldham. It’s not going away.

“But the idiots who dump waste at our beauty spots, streets and open spaces need to know  we’ll continue to take action against them.”

The council says its officers investigate all incidents of fly-tipping reported and if they find evidence linking it to anyone, they take action.

They urge residents who pay someone to take away their rubbish away to check they have a valid waste carriers’ licence.

If the person doesn’t hold a licence, and the rubbish is later found fly-tipped, it could be the resident who paid for the service facing a fine or a court summons.

In May three people found themselves up in court after council officers linked them to waste that had been dumped in the borough.

You can report fly-tipping at https://www.oldham.gov.uk/flytipping.