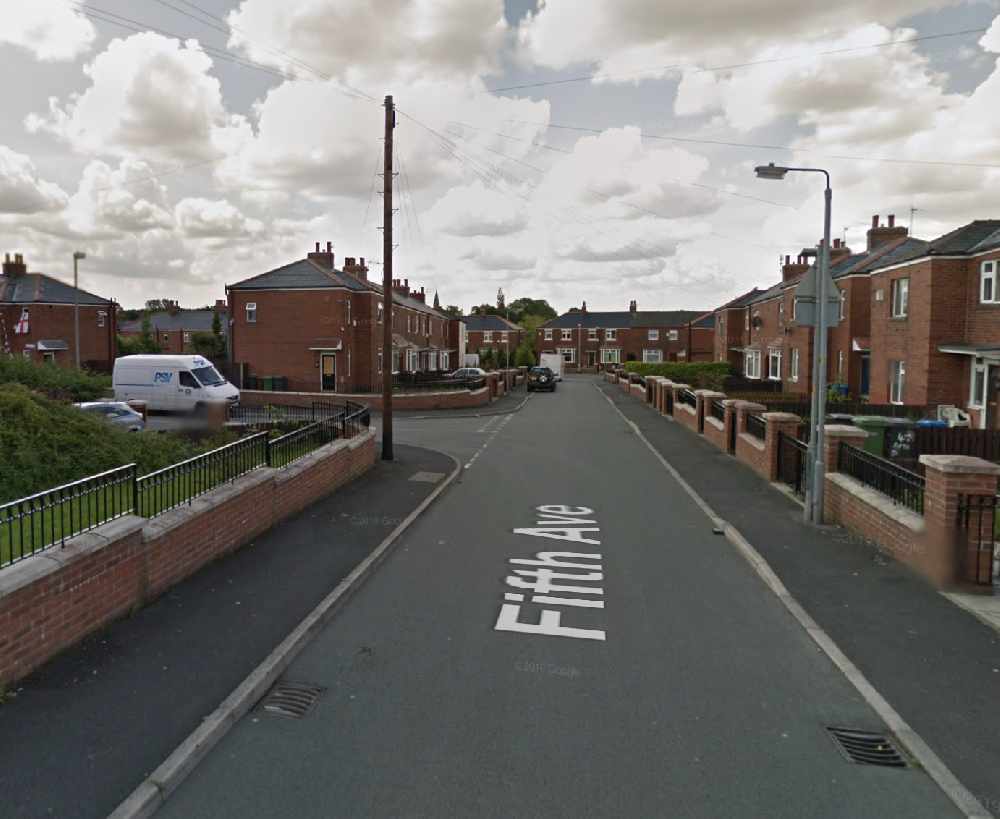 Police have revealed that a group of men armed with knives and machetes got out of a vehicle before causing damage to a property when providing an update on a murder enquiry in Hollinwood.

Officers were called shortly after 5.05pm to a disturbance involving a group of men on Wednesday (26 May).

Further updates have shown that a blue Vauxhall Corsa pulled onto Fifth Avenue in which around five armed men got out.

Greater Manchester Police have revealed that the group fled the scene after being confronted by another male, leading to a fatal stabbing of one of the men.

Emergency services attended the scene to find a 25-year-old man who was sadly pronounced dead.

Enquiries are ongoing and officers are appealing for witnesses or anyone with information to come forward and assist police with their investigation.

“As always, our thoughts are firmly with the family of the young man who has sadly lost his life and our main priority is ensuring we can provide them with the answers they desperately need.

“This incident occurred in a built-up residential area, in broad daylight, so we are appealing to anyone who may have witnessed the incident, seen a group of people behaving suspiciously in the area at the time or have dashcam footage, to get in touch as a matter of urgency.

"Any information, no matter how small or insignificant you feel it may be, could be vital in ensuring we identify and bring the responsible party to justice."