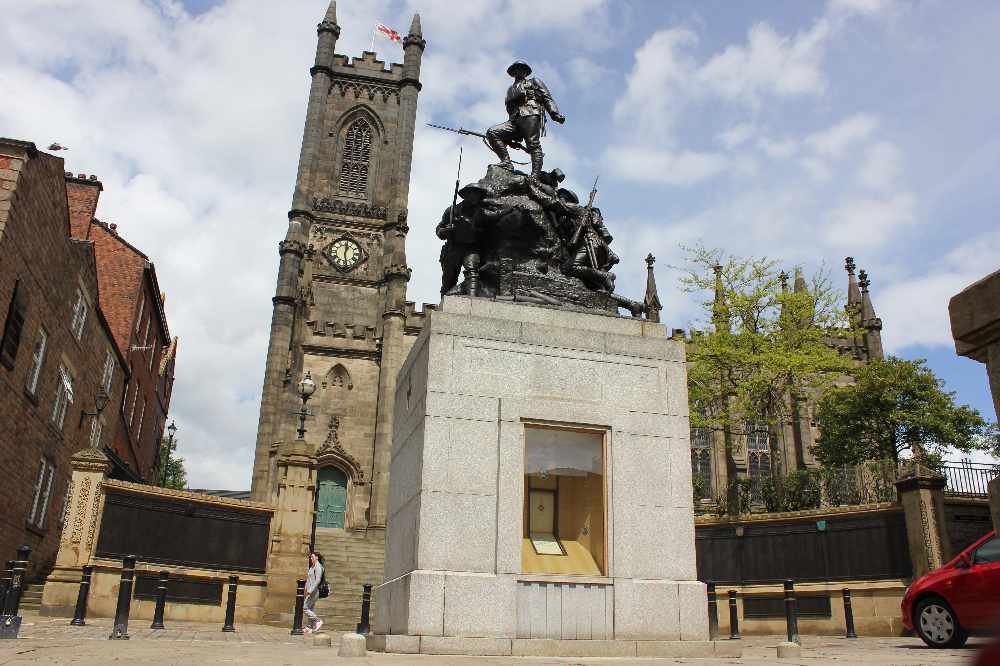 Oldham Council is looking for the names of soldiers who are connected to Oldham during World War Two but whose names have been missed off the Municipal War memorials.

Two years ago, the authority found 2,500 names of men who died in World War One and those names are now proudly displayed on plaques in the ‘Garden of the Forgotten’ in the grounds of Oldham Parish Church.

It's looking for family members and friends to come forward and send in names of soldiers connected to Oldham during World War Two whose names might not be on official records.

Alongside this, the council is also encouraging people to send names in from later conflicts including Malaya, Korea, Northern Ireland and the Falklands.

The names will be displayed on new plaques in the Garden of the Forgotten in the Parish Church.

Councillor Cath Ball, who leads Oldham Remembers, said: “I’d like to thank everyone who helped find names of soldiers from World War One, the names are now displayed in Oldham where residents and visitors can view.

“It is now only right that as we looked for and found missing names from World War One, we now do the same for World War Two and later conflicts which can’t be forgotten.

“I started this piece of work nearly five years ago and it has just grown and grown as we began to realise how many soldiers had been born, lived, worked or enlisted in Oldham.

“We have found soldiers or family members that had lived as far and wide as Canada and Australia and there are some great stories as family members were just glad to know their relatives will now always be remembered in time.”

“Please pass on any names you might have and we can check if they are missing and add them to our list.”