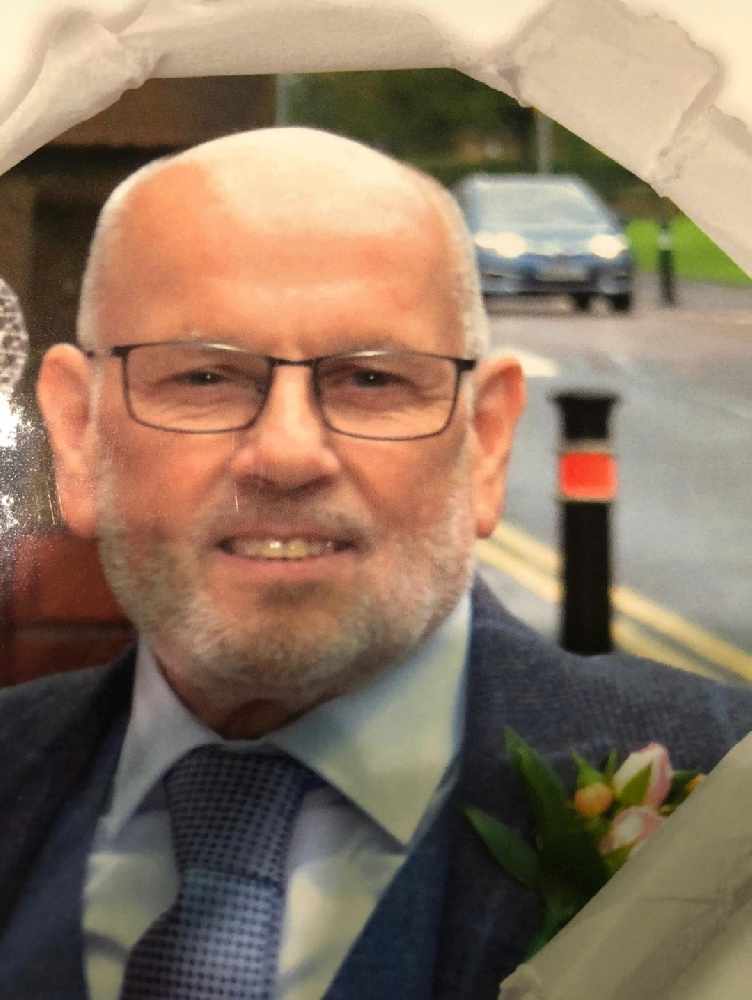 Police have issued CCTV images from the day a missing 67-year-old man from Oldham was last seen.

Joseph Beckett (pictured) has not been seen since leaving his home on Becket Meadow Street, at around 9.15am on Monday (27 January).

Police are increasingly concerned for the man's welfare.

Officers have now released an image of Joseph taken at a petrol station on Lees Road in Oldham.

He is described as a white man, 5ft 4ins tall, with a slim build, a short grey beard and glasses. 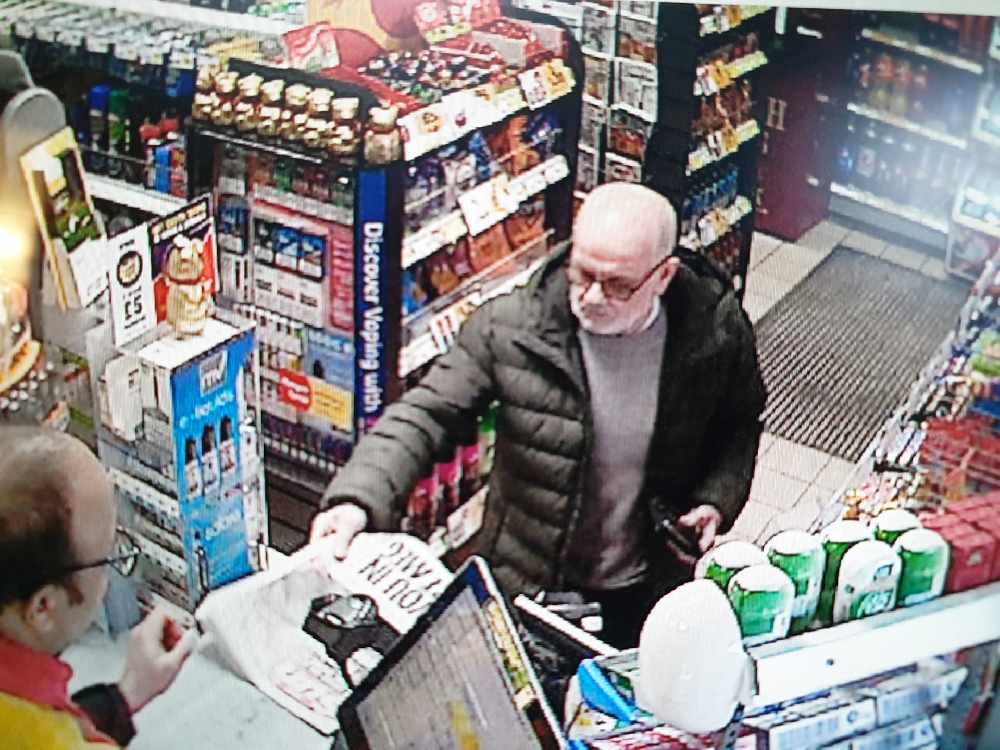 It is thought that Joseph is in possession of his red VW Polo, which is registered as MJ03 TKK.

He is believed to have been wearing a grey jumper, green bomber jacket, navy blue Levi jeans and brown boots.

Joseph’s last known location was around the Matlock area of Derbyshire. He has links to Manchester, Derbyshire and Coventry.