Woman attacked in frantic struggle while out jogging 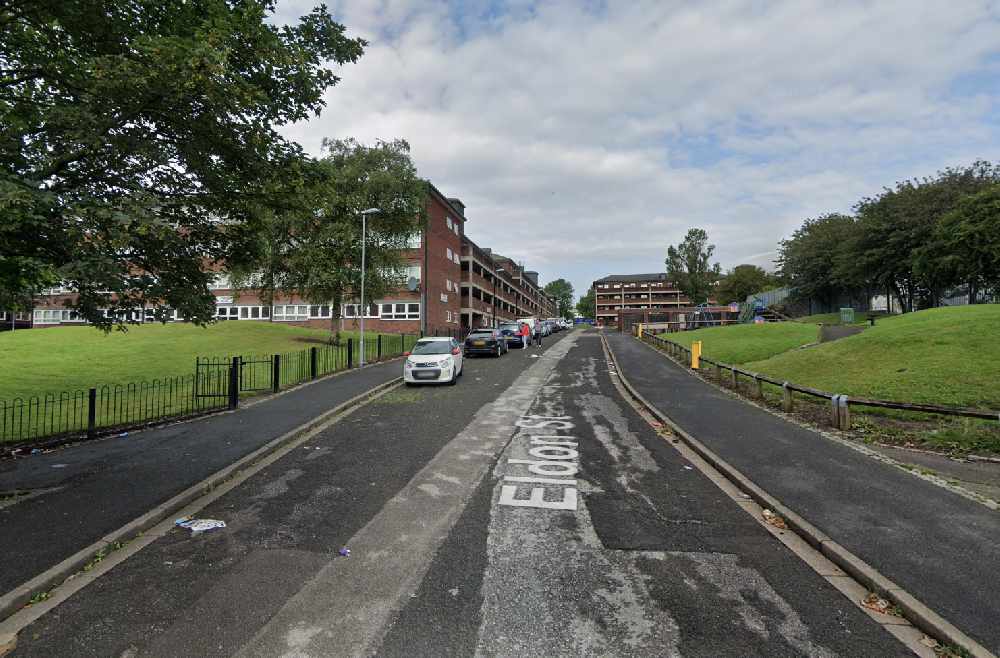 Police are appealing for witnesses after a woman was assaulted by a man while she was out jogging on Saturday morning (12 September).

The attack happened at around 10am as the woman in her 30s – was out for a run on Tip Road.

She spotted a suspicious looking man and, unsettled by him, turned around and ran back down a ginnel on Eldon Street.

But the attacker then grabbed her from behind and tried to pull her to the ground.

During a frantic struggle, the woman screamed and the man let go of her and ran off.

The woman was not injured but was left understandably shaken by the incident.

The offender is described as a south Asian man, aged between 18 and 20, 5ft 11ins tall with black hair.

He was wearing a black top down to his knees, loose black trousers and a black waterproof jacket down to his waist.

Police are appealing for anyone with information to come forward.

Detective Sergeant Richard Arthern, of GMP’s Oldham division, said: “This woman endured a frightening ordeal and we are doing all we can to ensure that whoever committed this offence is caught and brought to justice.

“Our investigation is still in its early stages but I can assure the public that we are exploring every avenue of enquiry to identify this offender and get him off the streets.

“There will an increased police presence in the area at this time and anyone with information or concerns should speak to them with confidence.

“We believe there were a number of people on the nearby Kinds Road who may have seen the man moments before this incident and I ask anyone who may have been in the area at the time to get in touch with us as it could significantly aid our investigation.”