Angela Rayner MP gets roped in and wins in Macmillan Cancer Support tug of war. 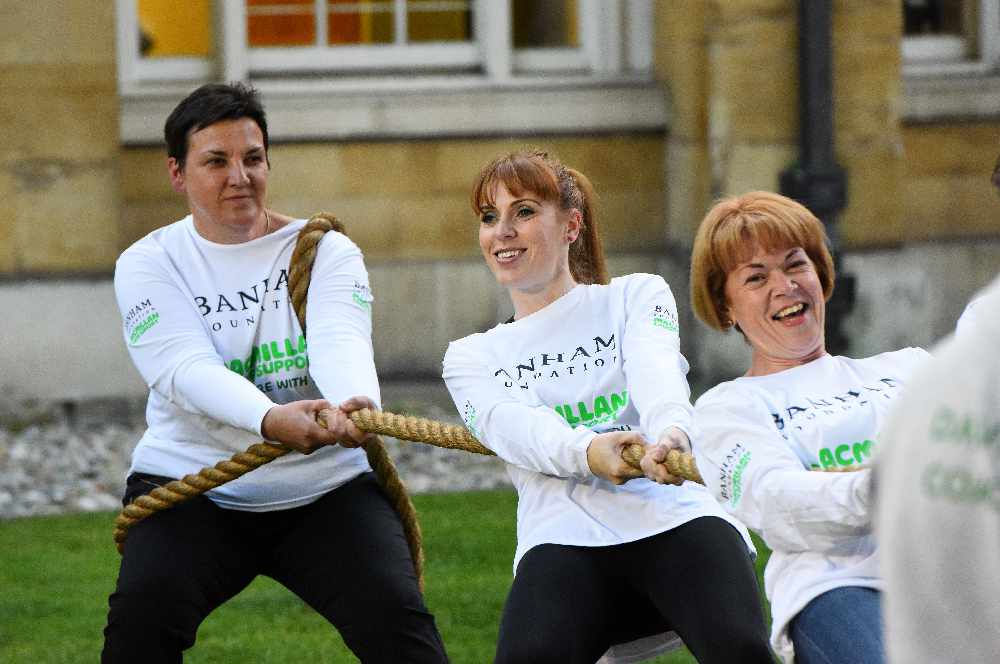 Angela Rayner, MP for Ashton, Droylsden and Failsworth, was part of a winning team of female MPs who got roped in at Macmillan Cancer Support’s annual House of Commons vs House of Lords Parliamentary Tug of War event.

The annual event, which this year took place at Westminster Abbey College Gardens, saw political heavyweights go head to head to raise vital funds for people living with cancer throughout the UK. Fundraisers hope the event will have raised over £100,000 in total.

The event, compèred by BBC Deputy Political Editor John Pienaar and sponsored by leading security specialists, Banham Foundation, has raised over £3 million for Macmillan since its conception in 1987.

Angela, who is Shadow Education Secretary, said, “The Macmillan Cancer Support Tug of War is something I look forward to every year. It’s so much fun to take part in and an excellent way to raise funds for Macmillan and, more importantly, to raise awareness of the vital work they do to provide support for people in my constituency and further afield at their time of need.” 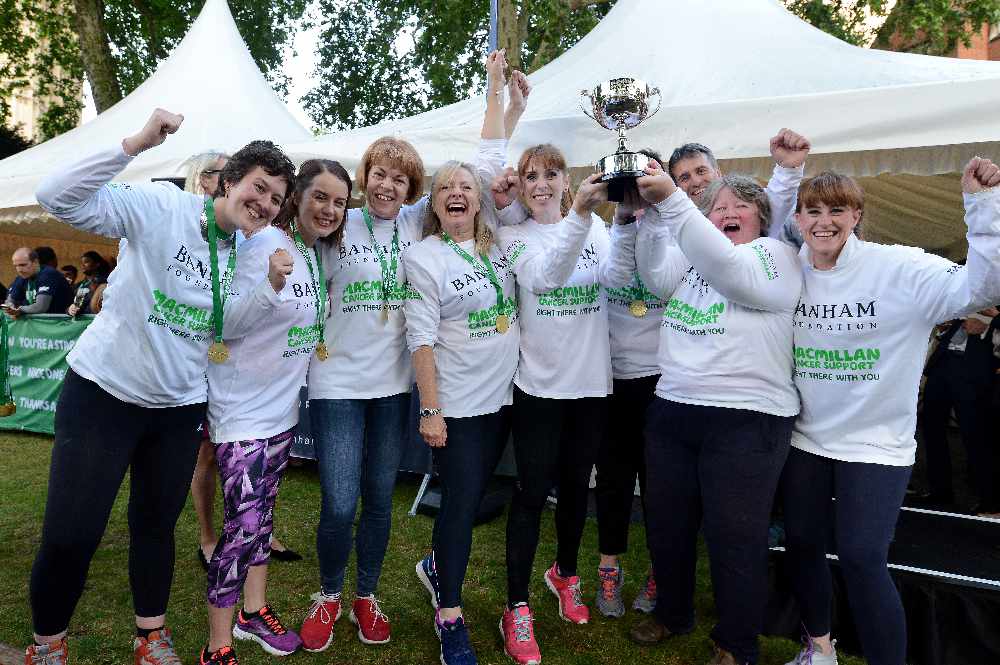 Lynda Thomas, Chief Executive of Macmillan Cancer Support, added: “It’s always amazing to see parliamentarians from all sides of the political spectrum pull together for our Tug of War event. We would like to thank everyone who made the event such a success. All of the incredibly generous donations from spectators and teams will help us to continue to support the 2.5 million people living with cancer throughout the UK.”