All the candidates standing in local elections 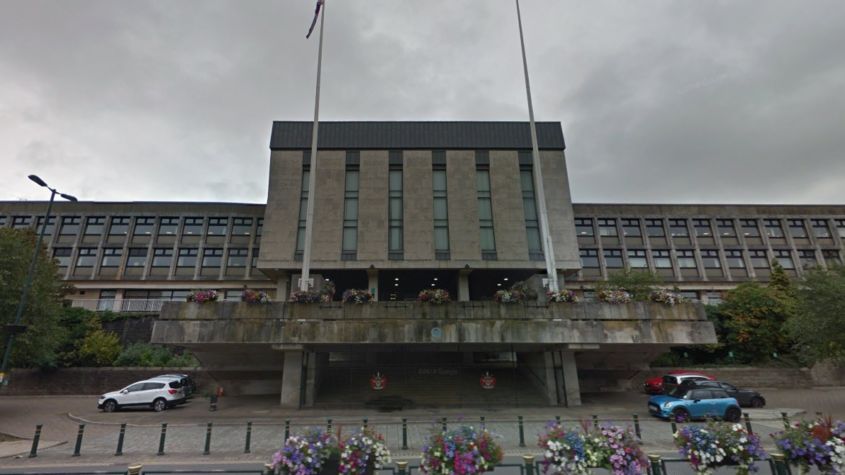 Ex-Labour councillors turned independents are to be challenged for their seats in Oldham by their former party colleagues.

Ex-Labour councillors turned independents are to be challenged for their seats in Oldham by their former party colleagues.

A third of the whole council is up for election on Thursday, May 2, with 102 candidates standing across the borough.

One seat in each of the 20 wards is being contested.

Of the seats up for election, 14 are currently held by Labour, three by Liberal Democrat, one Conservative and two by independents.

In Coldhurst and Medlock Vale, Labour are putting forward new candidates to challenge their former members.

Councillors Montaz Ali Azad and Kaiser Rehman have both been suspended by the Labour party and sit in the chamber as independents.

But they are both attempting to retain their seats as independents.

This year Ukip are putting forward 14 candidates – in a shift from last year when they didn’t contest a single seat.

In the previous local elections in 2018, Oldham members had been encouraged to support Rochdale candidates, who they thought were in more ‘achievable’ seats.

The Green Party are standing in 13 seats, while the Lib Dems, Labour and Conservatives are contesting every seat.

And 12 independent candidates are seeking to challenge the major parties across the borough.

In a tearful speech at his last full council meeting, Coun Heffernan said he had previously confirmed these four years in office would be his last.

He said it was not related to dementia, adding his ‘marbles are all in place and well polished’.

“It is time to pass the torch to somebody else,” he said. “But believe me friends, it is a wrench.”

He has served on the council for 12 years but said he is stepping down to spend more ‘quality time’ with his four children – something he feels he has been missing out on.

And Liberal Democrat councillor Julia Turner, who was elected in 2015, is not standing again in Crompton ward.