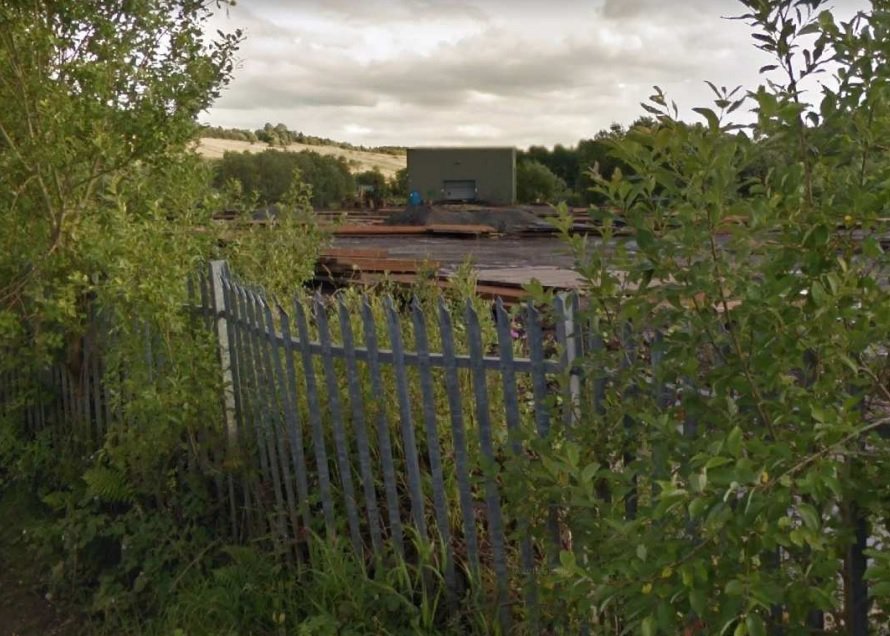 More than 60 new homes are to be built on a 'pigsty' site in Shaw – and more than half of them will be affordable.

The new housing estate will be constructed on 1.9 hectares of land to the south of Moss Hey Street, which runs along the Metrolink tram line.

Of these, 44 are to be ‘affordable rent’ or shared ownership, with 21 being sold on the open market.

The site is brownfield scrub land which was previously occupied by P & D Northern Steels Ltd, who distributed steel plates, but the company has since moved across the borough to Royton.

Addressing the committee, planning officer Graham Dickman described the brownfield land as ‘something of an eyesore’ in the local area.

“Its previous use means that there are large issues with contamination on the site, there are issues associated with previous industrial activity in general on the site and as such the costs of development are quite high,” he said. 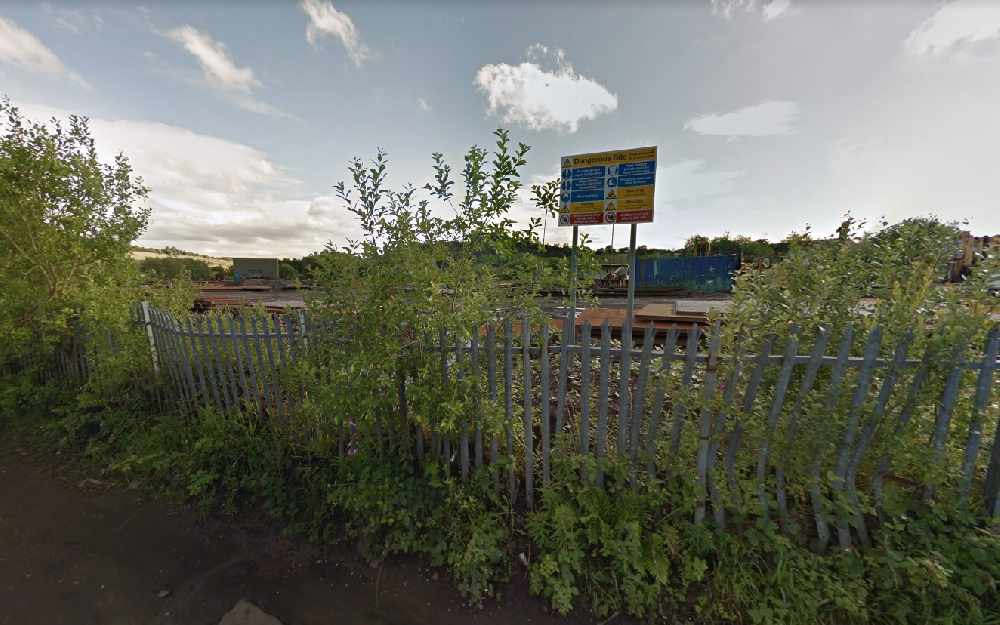 A new access road will be created off Moss Hey Street onto the new estate.

The committee decided that the Section 106 contribution of £17,500 would be prioritised to improve the accessibility to public transport, including the nearby Shaw Metrolink stop, with the remainder used towards improving open space.

The applicant will also make a contribution of £12,100 towards necessary highway improvements around the site.

Pedestrian links to the site would also be improved, with pedestrian crossings and dropped kerbs added.

There would be additional road marking and improvements to existing traffic signs at the junction of Moss Hey Street and the entrance to the supermarket.

A design and access report by the applicant states: “The homes have been designed to be modern but also to be sensitive to the local context and be able to age gracefully.

“All of the homes are designed to be compliant with the nationally described space standards.”

In his report case officer Graham Smith wrote: “The site is considered to be well located, in terms of access to services and facilities, and as such is in a sustainable location.

The addition of 67pc affordable housing and shared ownership would be a ‘welcomed addition’ to Oldham, he added.