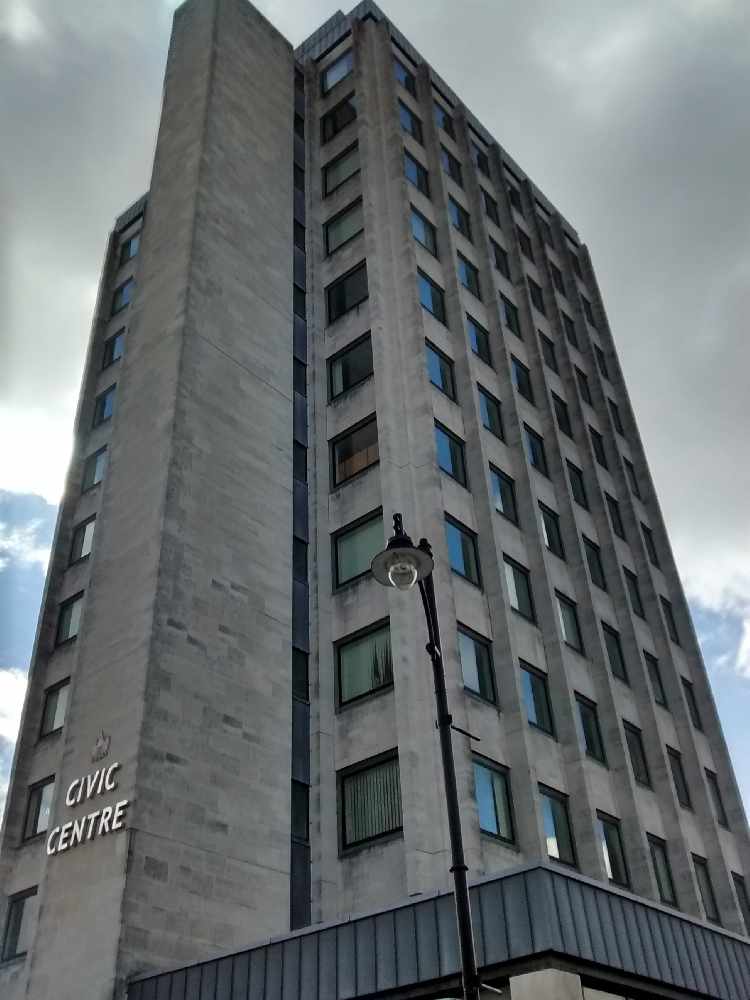 The council tax bill for residents in Oldham is set to rise by at least £32.

Bosses are proposing to increase the level of tax by 2.99pc from April, which will be voted on by councillors next month.

The majority of the tax increase, two pc, will go directly to pay for adult social care in the borough.

For Band D properties, the annual tax bill will be at least £48 more than last year, according to draft budget proposals presented to the performance and value for money committee.

This will equate to £32 more a year for the majority of Oldham’s residents who live in Band A properties.

And with Shaw and Saddleworth parish council and Greater Manchester mayoral precepts on top, the final bill for all residents is expected to rise even further.

However the proposed rise of Oldham council’s share is lower than the maximum increase allowed under law without a referendum, four pc.

Joint-deputy leader and cabinet member for finance, Councillor Abdul Jabbar said it was the authority’s lowest precept rise since 2015.

But he said that the failure of central government to address the rising demand for adult social care is a ‘major national crisis’.

He added: “We understand that local hard-working people and families face a daily challenge to balance their own budgets.

“Low pay and the increasing cost of fuel, food and energy are a struggle for many people.

“However, Oldham council faces its own financial challenges too and balancing the budget while investing in the future and protecting local services gets harder each year.”

The town hall is also proposing to make £3m of savings and use £11 million of reserves to balance the books.

Coun Jabbar said savings would be made from the way the council operates, rather than cuts to services.

But chiefs say that since 2010 the council has been ‘forced’ to remove more £215m from its budget, and will have to cut more in future years.

The budget proposals will be discussed at a special meeting of the cabinet on February 10, before going in front of the annual full council budget meeting on February 26 for final approval.