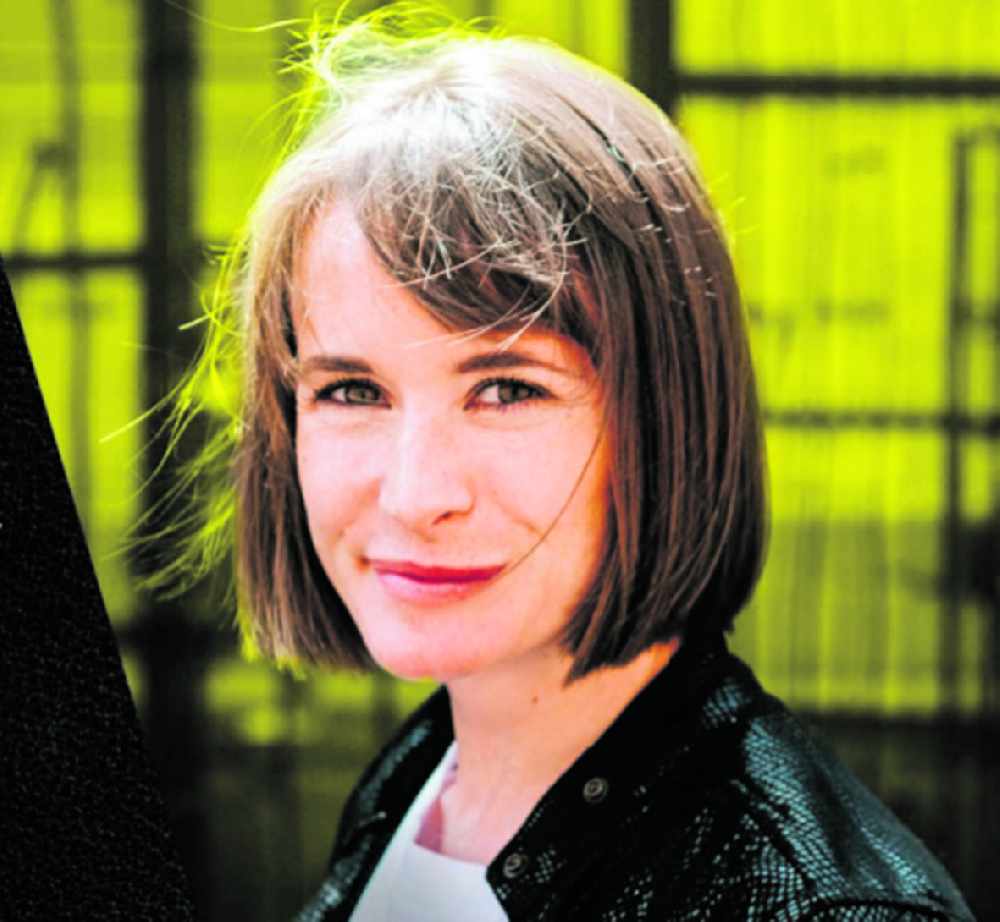 A Glossop-born writer has released her debut novel and a TV series isn't far behind.

Abigail Dean (pictured) has penned Girl A - a story which centres on Lex, a girl who escaped from her parents’ house of horrors.

Lex is forced to confront her traumatic childhood - and the six siblings she shared it with - after her mother dies in prison.

Taking a break from her six-year career in law, Abigail Dean penned Girl A in just 10 months.

The novel touches on themes such as redemption, horror and love.

A lover of true crime, Abigail took inspiration from real cases of child abuse and neglect.

She said: “I’m a huge lover of true crime podcasts and documentaries.

“I was especially inspired by a true crime case in the US called the Turpin case and the huge media circus that surrounded it.

“The press involvement is something I find particularly interesting.

“I’ve also always been interested in sibling dynamic and big families, probably because I’m an only child,” she added.

Growing up as an avid reader of series such as Goosebumps and books by Roald Dahl, Abigail always dreamt of being a writer but had never found the time.

Just before her 30th birthday, she took three months off from work to begin Girl A, after receiving straightforward advice from her husband - ‘if you’re not writing, you’re not going to be a writer’.

Girl A released on January 21 and is ‘90 per cent thrilling and 10 per cent terrifying’ for the author.

Abigail said: “The best thing about having your book published is your readers feeling different things about each character, even if there are ones I have a lot of sympathy for.

These characters and their story are soon going to be adapted into a limited TV series by Sony Pictures Entertainment.

In the meantime, Abigail is already working on her second novel that focuses on the aftermath of a school shooting.