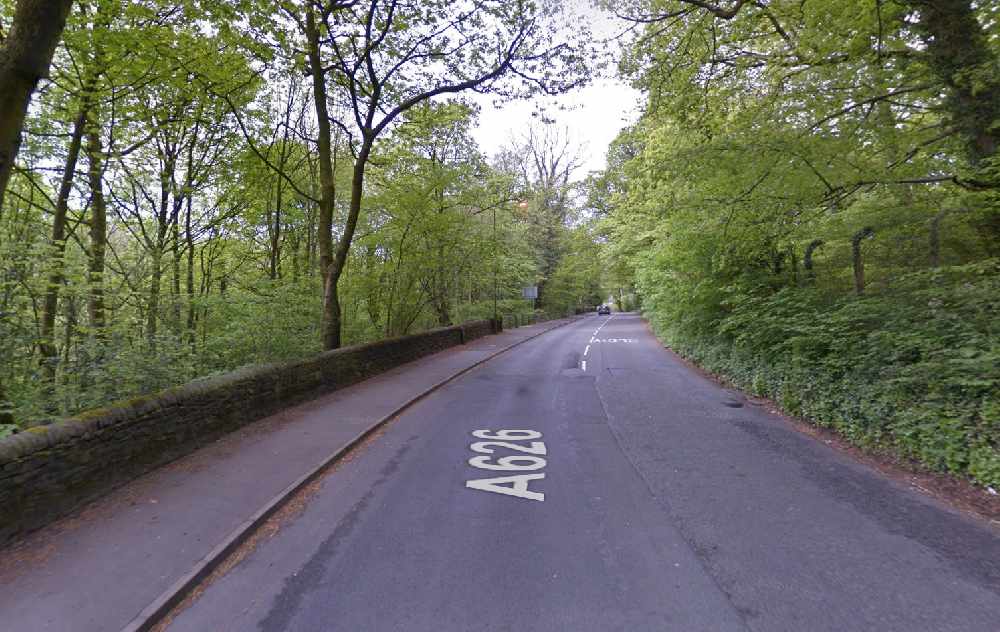 Police are appealing for information after three men allegedly stole a woman's bag in Gamesley.

It happened sometime between 8pm and midnight on Saturday 25 July on Glossop Road, between Morgan’s convenience store and Dinting Vale.

A 31-year-old woman was walking along when a car pulled up alongside her and three men got out, challenged her and stole her bag.

At around 9.30am the following morning, the woman flagged down a vehicle and was given a lift to Hollingworth by another woman.

Police want to hear from anyone who may have witnessed the incident or noticed anything which looked suspicious or out of the ordinary.

They would also particularly like to trace the woman who stopped to give the victim a lift.

People can get in touch using one of the following non-emergency contact methods, quoting reference number 20*384265 and the name of the officer in the case, Temporary DC Julie Shaw, in any correspondence.