Woman who made anti-Semitic comments on radio show jailed 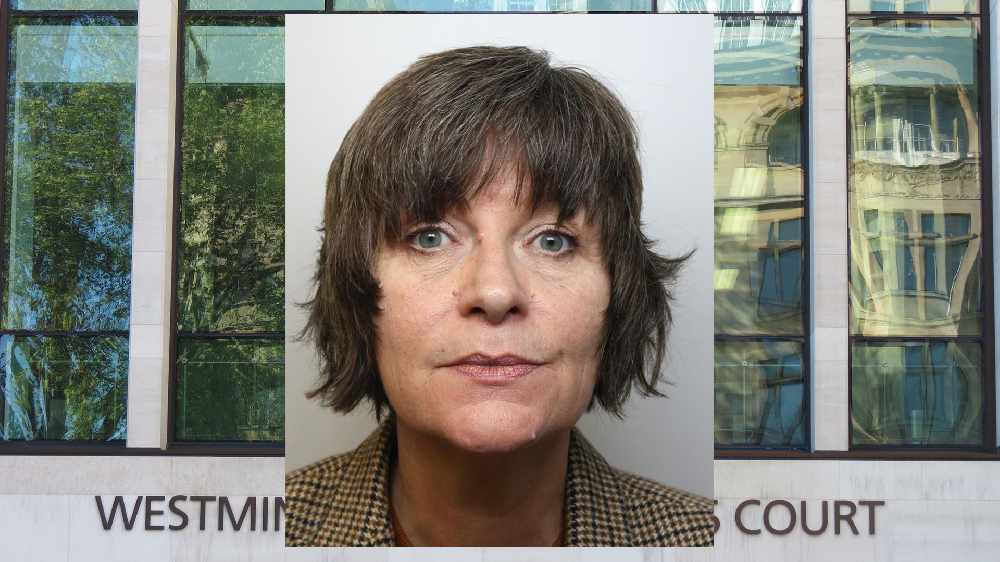 A woman who previously lived in the High Peak has been jailed for making right wing and anti-Semitic comments on a radio show.

Alison Chabloz took part in a broadcast in May and July 2019 and subsequently shared a link to them in a blog.

As well as offences in their own right, they also amounted to breaches of conditions as part of a previous suspended sentence for similar offences.

At Westminster Magistrates’ Court on Wednesday 31 March, the 56-year-old, who has since been living in London, was found guilty of sending and having cause to send, by a public communication network, an offensive/indecent/obscene/menacing message/matter under the Communications Act 2003.

She was jailed for 18 weeks.

DC Chris Reed, who investigated Chabloz, said: “Alison Chabloz, in full knowledge of the conditions that had been imposed for her previous offending, deliberately set out to cause serious offence and concern, in particular to the Jewish community.

“Her disregard for those conditions, and for the impact she knew her words would have, have rightly seen her jailed.

“This case should show everyone, whether offender or victim, that as a force we take this type of offending seriously and will seek to bring those responsible to justice.”