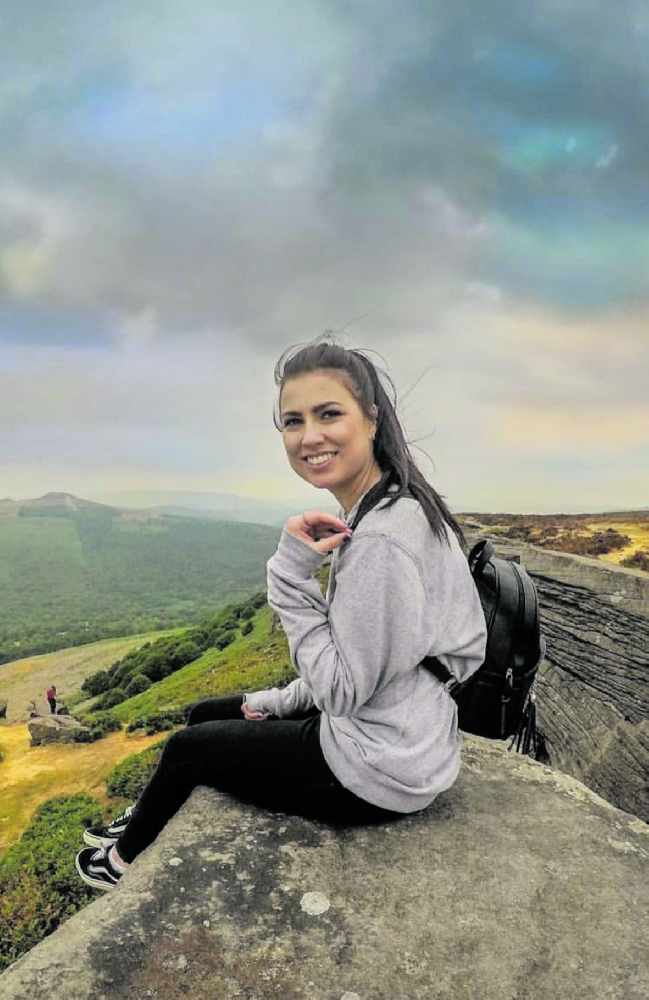 A tender moment on top of a waterfall on Kinder Scout ended in tragedy when a young woman lost her footing and fell 60 feet to her death, an inquest heard.

It happened seconds before Hannah Lowe and her boyfriend were chatting about how happy they were and excited at the prospect of buying their first house together the next day.

The 29-year-old was an experienced hill walker and climber and had taken on the challenges of some of Britain's biggest mountains with her family and boyfriend Adam Stanaway.

But on Easter Monday this year - the day before Adam's 30th birthday - the pair decided on a relaxing walk in the Peak District, with Hannah's mother and sister and set out from the village of Edale.

After three hours, they reached the top of Kinder Scout and shared a picnic with Hannah's family before wandering off to the top of the Kinder Downfall.

The couple spoke about their future and of their dreams of building a home together, but as they got up to leave Hannah slipped and plunged to the foot of the waterfall.

In a statement read to Chesterfield Coroner's Court, Adam relived the horrifying moment the woman he loved fell from his grasp as he tried to save her from the terrifying drop.

"We went for a little wander and sat on some rocks," he said. "We were both very happy as we were buying our first house the next day, which was also my 30th birthday.

"We were only there a few minutes, then we got up to go. Hannah turned around and lost her footing on the rocks. I reached around to grab her bag but I couldn't grab it in time and she fell. I looked, but I could not see her because my eyes are not that good.

"I shouted for Hannah's mother and she came over. We tried to get down but had to go back up." 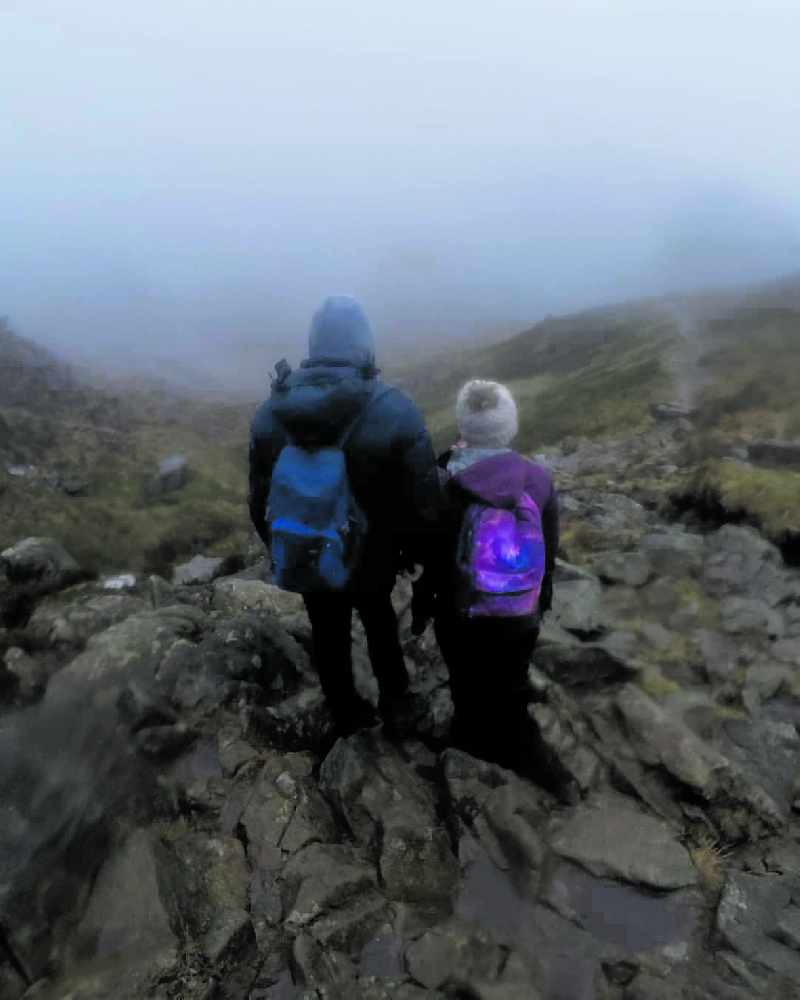 Thirty minutes later, he was told the devastating news that Hannah was dead.

The inquest heard that as they dialled 999, two ramblers arrived on the scene and one of them eventually made it to the foot of the falls, but the trainee accountant was dead.

She had suffered brain injuries after landing on rocks at the foot of the beauty spot.

Police, paramedics, the Kinder Scout Mountain Rescue Team, the local air ambulance and the Humberside Coastguard were all involved in recovering Hannah and the rest of the walking party from the hilltop.

Hannah had a close relationship with her parents and sister Judith and they had enjoyed walking and climbing together since she was a small child.

In recent years, she had taken up bouldering - a form of rock climbing performed on small rock formations or artificial rock walls without the use of ropes or harnesses - and she was said to 'keep herself physically fit'.

A police report read to the court said Hannah and Adam had gone out for the Bank Holiday afternoon with her mother Sharron and sister.

In the report, Sergeant Trevor Seed said the couple enjoyed the picnic at the top of Kinder Scout before they went off for 'a little walk together'.

"They sat and talked about their future and how happy they were. It was Adam's 30th birthday the next day and they were completing the purchase of their first house," it said.

"They were saying what a wonderful time they were having and how very happy they were. But as they got to their feet to return to the rest of the group, Hannah lost her footing. Her partner tried to grab her rucksack, but she slipped from his grasp.

"He cried out for help and both he and Hannah's mother tried to climb down the waterfall, but were forced to give up."

It said Hannah was pronounced dead at the scene and an investigation found there was no evidence to suggest any suspicious circumstances.

The report concluded: "It's obvious that Hannah was a lovely lady who was very well-loved and extremely happy."

Recording a conclusion of accidental death, Derbyshire Assistant Coroner Emma Serrano said: "I take note of the many wonderful things that have been said about Hannah. To say that she was much loved is an understatement."