Witness appeal after motorbikes crash on the Snake Pass 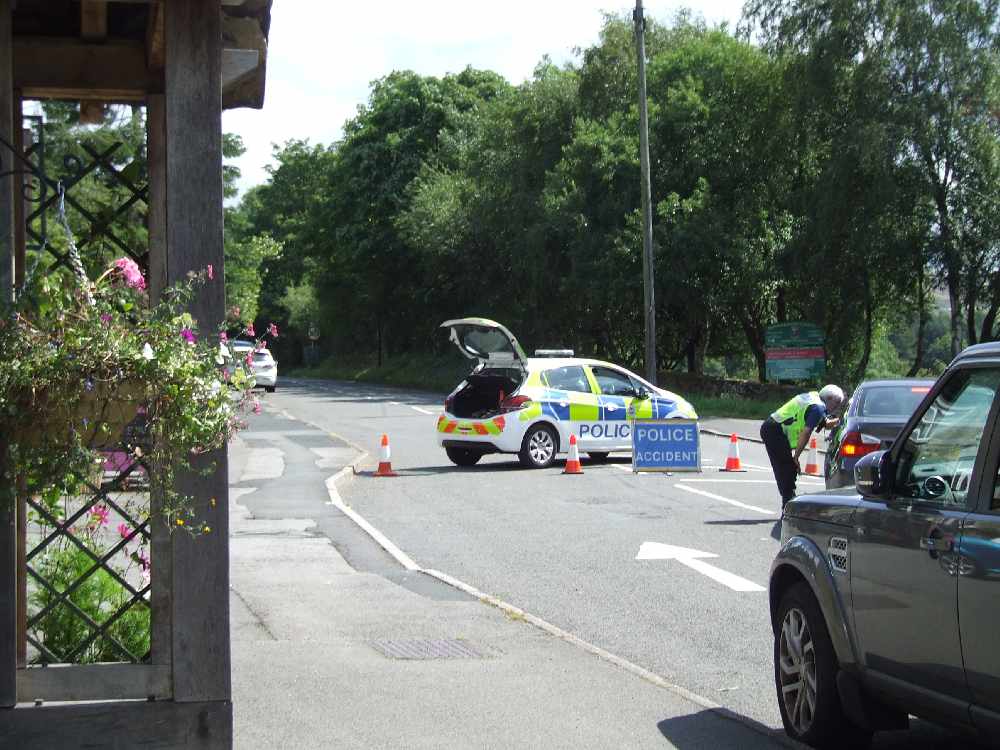 Police have launched a fresh appeal for information after a man suffered serious injuries following a crash between two motorbikes on the Snake Pass.

It happened about a mile away from Glossop, at around 11.45am on Sunday 2 August.

The rider of one bike appeared to have come off his bike and collided with a rider travelling in the opposite direction.

Both riders were taken to hospital for treatment following the collision.

A 33-year-old man remains in hospital having suffered serious injuries.

The usually busy road was closed in both directions to motorists from the top of Sheffield Road in Glossop to Ladybower reservoir for around an hour and a half, causing heavy tailbacks of traffic on Sheffield Road.

Police want to hear from anyone who witnessed the collision, or if they were travelling along Snake Road in either direction around the time and may have dashcam footage.

Anyone who has any information which could help with enquiries is asked to get in touch using one of the following non-emergency contact methods, quoting reference number 20*399038 and name of the officer in the case, DC Richard Marshall, in any correspondence.

Police closed part of the Snake Pass from the top of Sheffield Road.