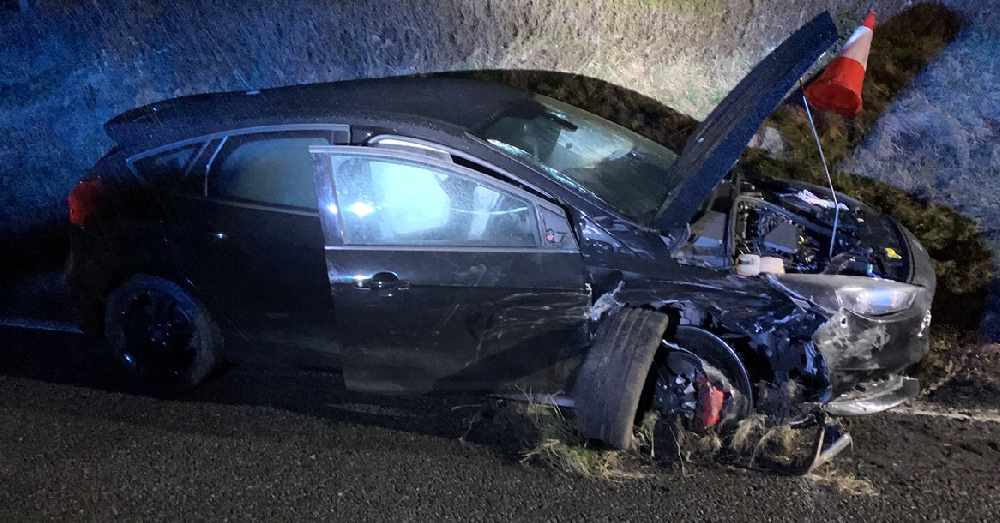 Police are appealing for witnesses after two cars were significantly damaged in a crash on the A628 Woodhead Road.

It happened on Tuesday afternoon (23 March) at around 9.45pm.

Images released by officers show the extent of the damage caused to both vehicles in the collision.

They are appealing for anyone who has dashcam footage, gave the driver a lift or has any other information to come forward. 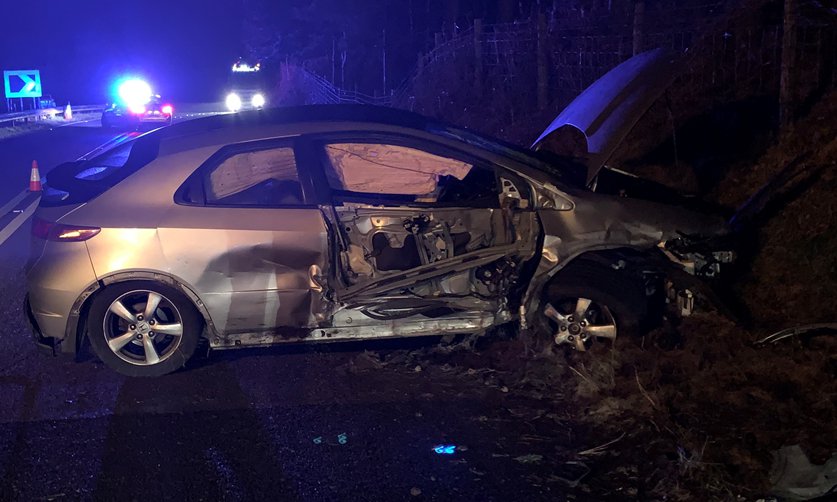