Why Glossop could get more police next year 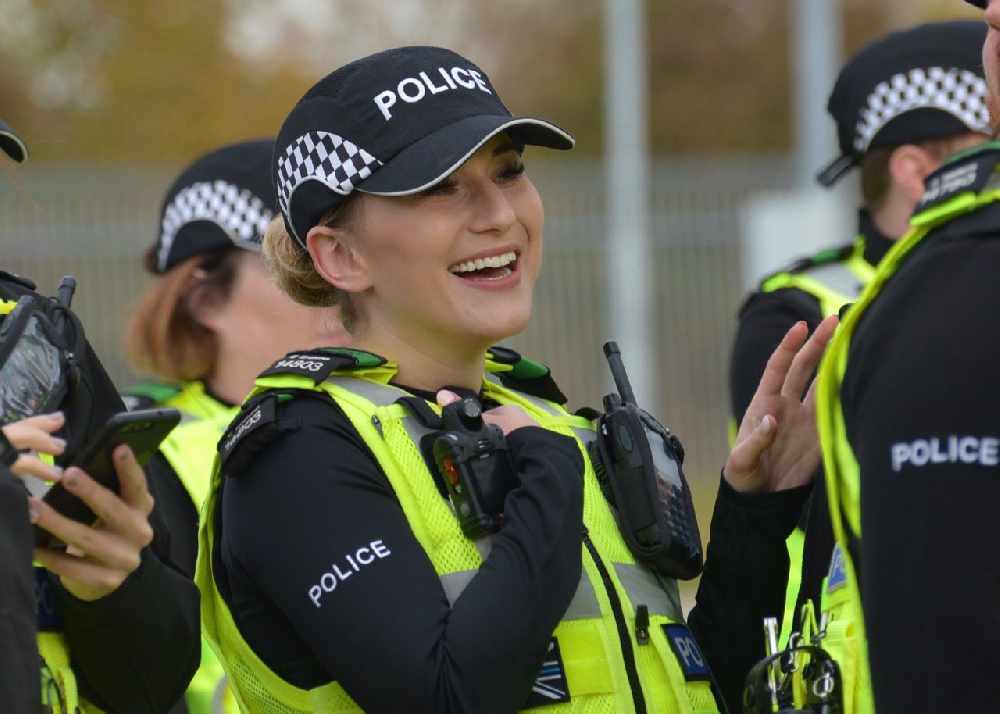 Glossop could see more police officers in the town next year.

Derbyshire Constabulary has confirmed it will recruit “dozens of staff and officers” before the end of March 2020.

As part of the precept increase, agreed by Chief Constable Peter Goodman and Police and Crime Commissioner Hardyal Dhindsa, 120 new police staff will be recruited to a variety of roles within the organisation.

And, following the funding announcement of 20,000 new officers across the country by Prime Minister Boris Johnson today (Thursday), a further 50 officers will be on the beat across the county by the end of March next year.

It’s unclear at this stage how many, if any, will be on the beat in Glossop and other areas of the High Peak, but Chief Constable Peter Goodman welcomed the news of the extra resources.

He said: “I am delighted to be able to announce that a further 50 officers will be helping bolster the resources and make our county an even safer place to live, work and visit.

“This increase boosts the 120 new police staff roles that are being recruited as part of the boost in funding thanks to the increase in the precept of the council tax.

“These new recruitments will allow, for the first time in nearly a generation, the number of officers available to us grow significantly.

“This increase will help protect the most vulnerable people in our society and ensure that our response to serious and organised crime, fraud, cybercrime, hate crime and the criminal exploitation of children – along with a host of other crimes that affect our communities every day – keeps Derbyshire as one of the safest places to live in the country.”

The group of 50 new officers is hoped to be the first in an as yet unknown final number.

CC Goodman said: “We are hopeful that as the final allocation of officers to each force becomes clear that we will see further increases to policing family in Derbyshire.

“Whatever the future brings the residents and visitors to our county can be assured of this – we will continue to do everything in our power to keep you safe and bring criminals to justice.”

Derbyshire Police and Crime Commissioner Hardyal Dhindsa said: “So far this year we have met our target to recruit the 58 additional officers promised as part of the increase in council tax contributions.

“The Chief Constable and I are confident that we will be able to recruit a further 50 officers by next March, increasing Derbyshire’s policing presence on the streets, in our communities and in non-uniformed roles.

“This gives us the chance to further increase the diversity of our workforce, to make it more representative of our communities, something I have called for over many years.

“I urge people from all backgrounds to apply. Policing is a great career, with plenty of variety across many different departments. Those wanting to scale the career ladder receive support and development opportunities in a force known for its high performance.”

Recruitment for police officers is not yet currently open, however, those with an interest in joining the force can learn more about the entry routes into policing and register your interest here: https://www.derbyshire.police.uk/police-forces/derbyshire-constabulary/areas/derbyshire-force-content/a/careers/a-career-with-us/police-officer-recruitment/