Why a police plane was seen flying over Glossop 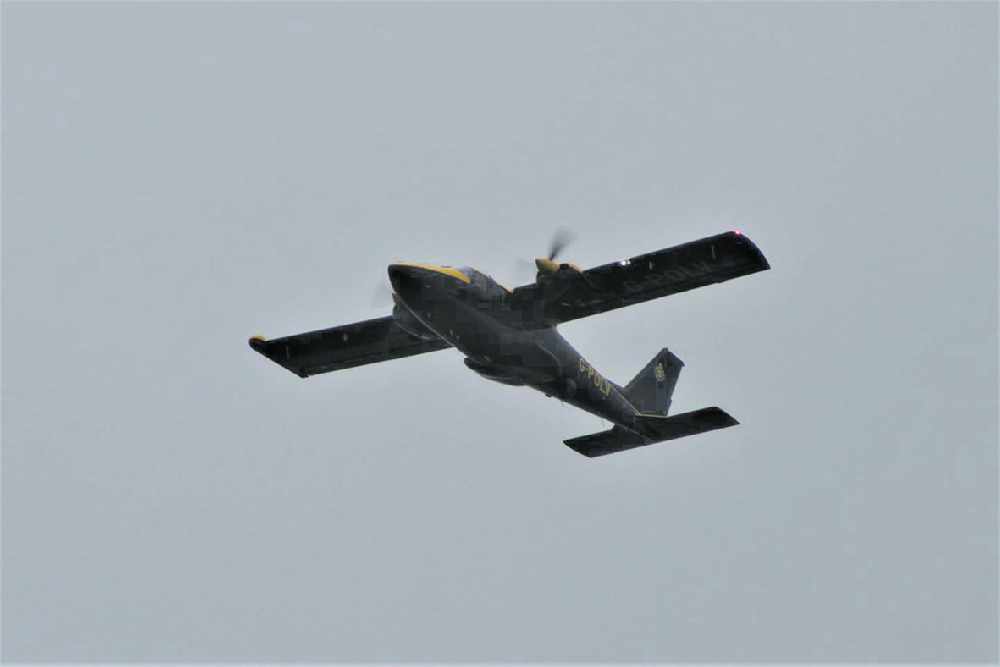 An aircraft from the National Police Air Service circled Glossop for more than 15 minutes on Wednesday night while it is alleged that on the ground officers stood by to make a possible arrest.

People alerted by the noise of the plane’s engine at around 9.30pm said it seemed to be targeting the Old Glossop and Shirebrook Park area.

A man from Sheffield Road said: “It was continually making tight sweeps of the area as if the crew were searching for someone.

“It was quite low, I stood watching it for about a quarter of an hour before it flew off.

“It was showing standard aircraft lights, but was not operating a search light.”

There were later Facebook reports of the aircraft circling Simmondley and of officers on Sheffield Road.

A spokesperson for Derbyshire Police said: “The aircraft was over the Glossop area last night because we were searching for a man wanted on suspicion of stalking and we believed him to be in the area.

“He wasn’t found last night and investigations are continuing.”

Pictured is a mystery plane seen flying over Glossop a few weeks ago - there were reports that it was a police plane too.

Was this what you saw on Wednesday night (26 August)?