What happened to the old Gamesley gates? 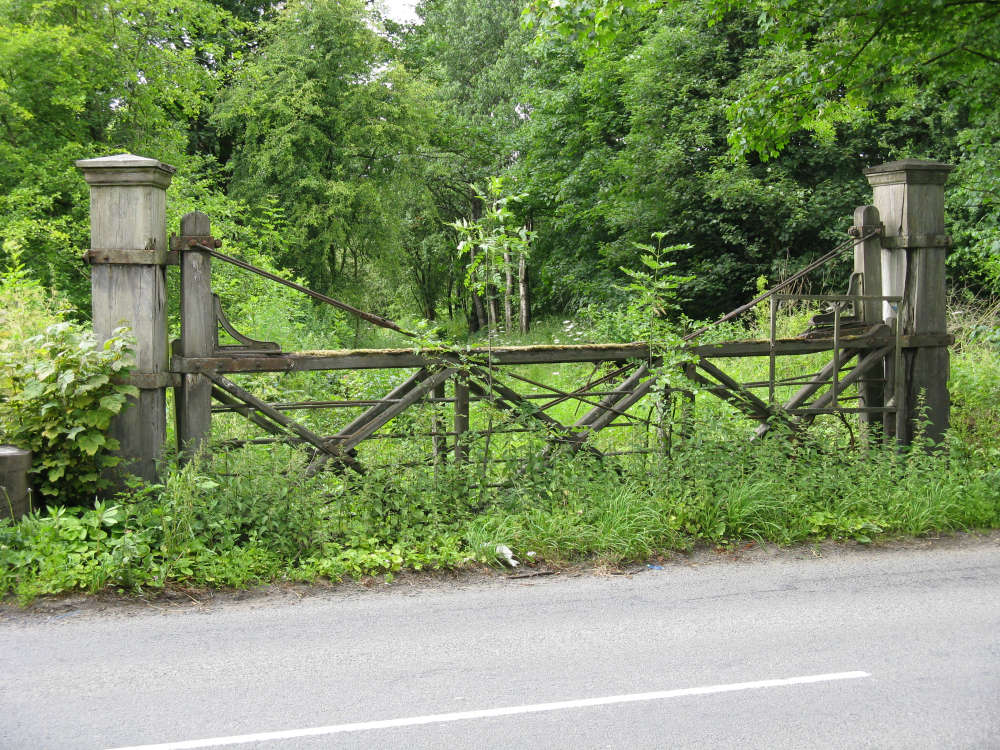 The Waterside Branch level crossing gates at Glossop Road before they were removed.

They may not have been seen for many years, but Derbyshire County Council have confirmed they still have the old Gamesley gates.

The historic gates were part of the level crossing on Glossop Road in Gamesley for a goods line which closed in the 1960s.

The gates remained in situ until 2010 when a permanent road crossing was made on the site of the crossing for the Pennine Bridleway.

The gates were to be taken down and at the time it was expected they would be refurbished and replaced in their original position as a historical feature.

However, the gates were never put back and concerns had been voiced about their whereabouts.

A spokesperson for Derbyshire County Council said: “We do have these gates in safe storage.

“They were in quite a poor condition when they were removed, but as part of a future plan to provide missing sections of the Pennine Bridleway we would like to apply for funding to refurbish and replace them as an historic gateway feature to the trail.

“However, this would have to be slightly north of their original position due to the crossing which has been installed on the A626 Glossop Road.”