WATCH: Glossop charity will be going places in the REUBus

A Glossop-based charity will be able to hit the road after receiving a set of wheels which were kindly donated by one of its corporate supporters.

There was a double cause for celebration last Friday (23 April) at Reuben's Retreat.

Not only was the date significant as it marked seven years since the Retreat at Park Crescent was purchased, but it was also the day that the charity took delivery of a specially adapted minibus which has been generously given by Bolton At Home.

The organisation, based in Greater Manchester, has not only donated the mini bus but it has sponsored the adapted transportation - which has been aptly named the REUBus. 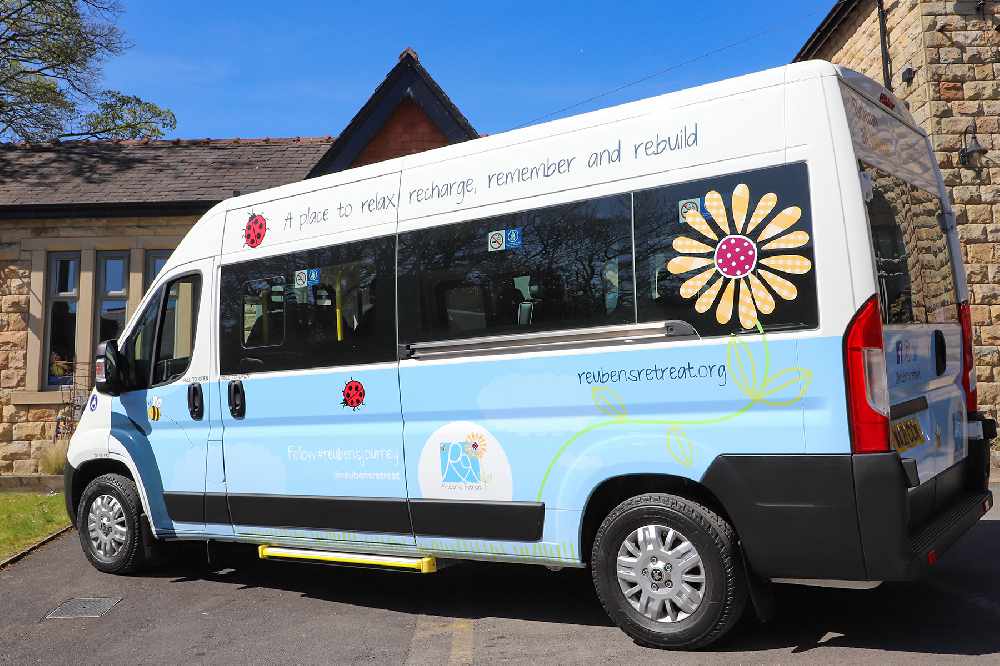 A closer look at the REUBus

It means families of complexly poorly children and those who have sadly lost a child who are supported by the charity will be able to enjoy days out using the vehicle.

Bolton At Home has supported the charity since 2019 with various activities such as a games night, a monthly lottery and even challenging two of their team members to climb up Mount Everest!

The company decided to gift Reuben’s Retreat a minibus to help the charity with its day-to-day activities and family support work. The bus has been decorated in the colours and emblems associated with the charity. 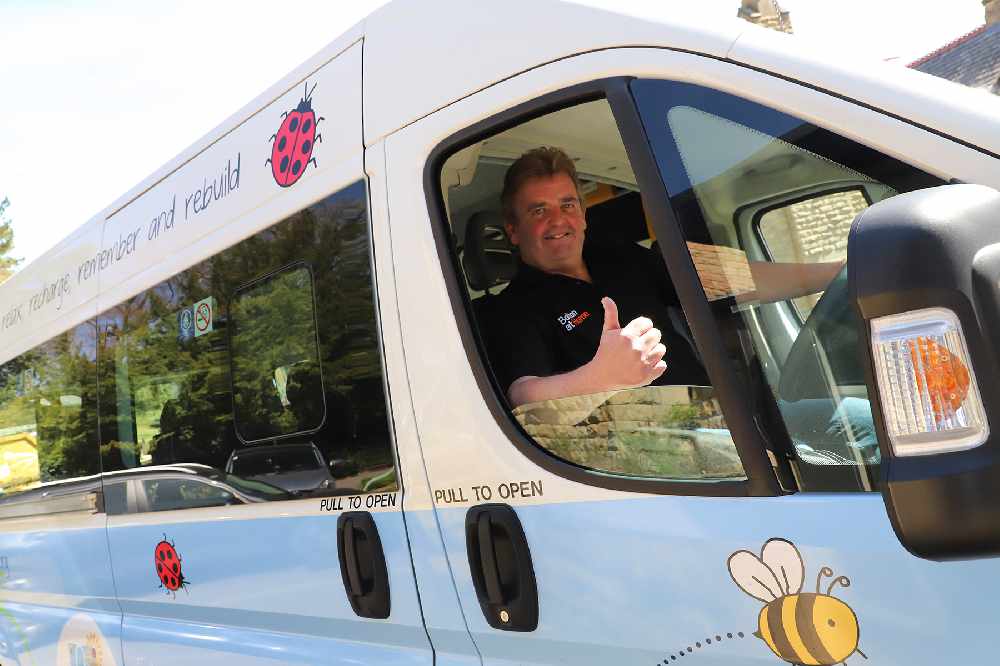 Nicola Graham, Founder of Reuben’s Retreat and Reuben’s Mummy, said: "We are so blown away with the generosity of our friends at Bolton At Home for donating this awesome gift. It looks fantastic and the minibus has been perfectly adapted to be accessible for our beneficiary families and has plenty of space for wheelchairs and other equipment.

"It will allow us to bring another piece of adventure to our families, help with transport for events and allow more families to reach us here at the Retreat. Keep an eye out for us on a road near you soon!" 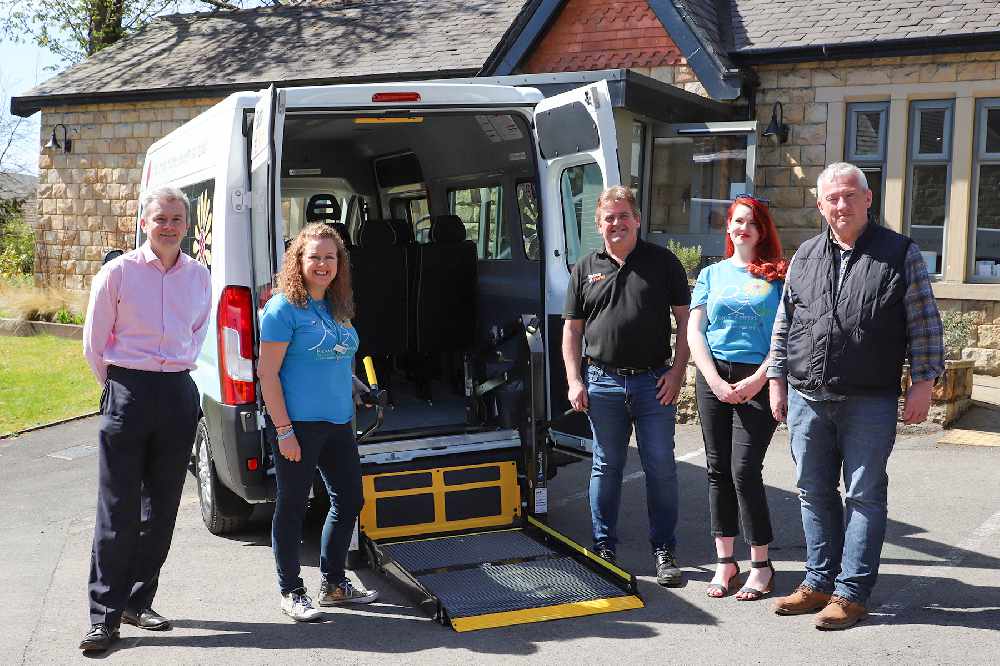 Reuben's Retreat was founded in August 2012 following the tragic passing of 23-month-old Reuben Michael Graham, who suffered an extremely rare brain tumour that presented no symptoms. Despite crippling grief, Nicola wanted to help other families in the same situation, ultimately offering them a place where they can relax, recharge, remember and rebuild.

The new activity wing at The Retreat is due to open soon which includes a hydro-pool, sensory room and messy playroom and other invaluable facilities.

Find out more about the REUbus and the charity in the video at the top of the page. 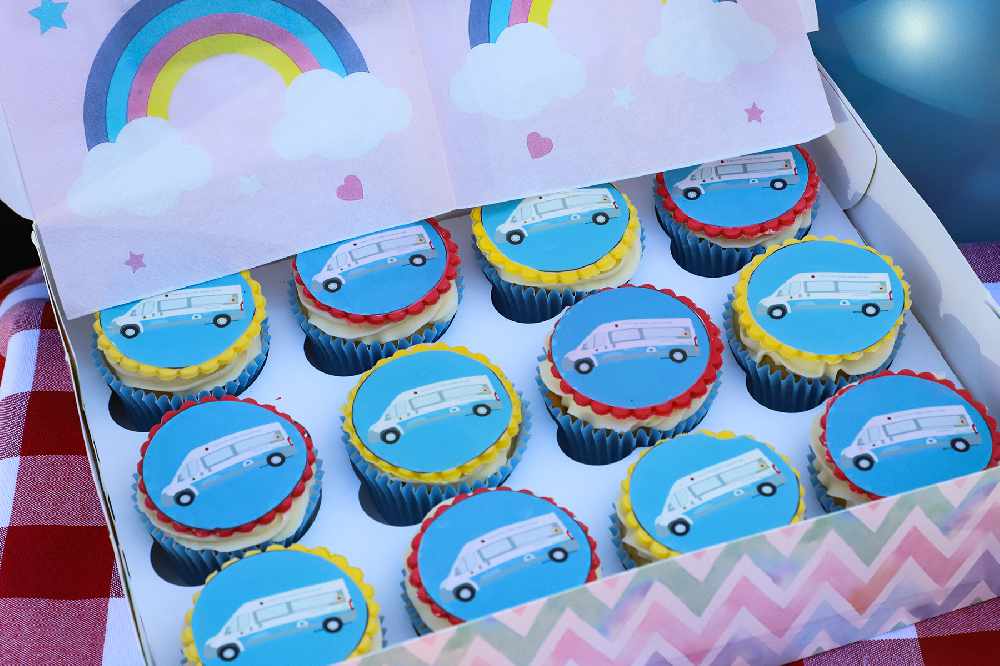 Video and images by Nigel Wood.