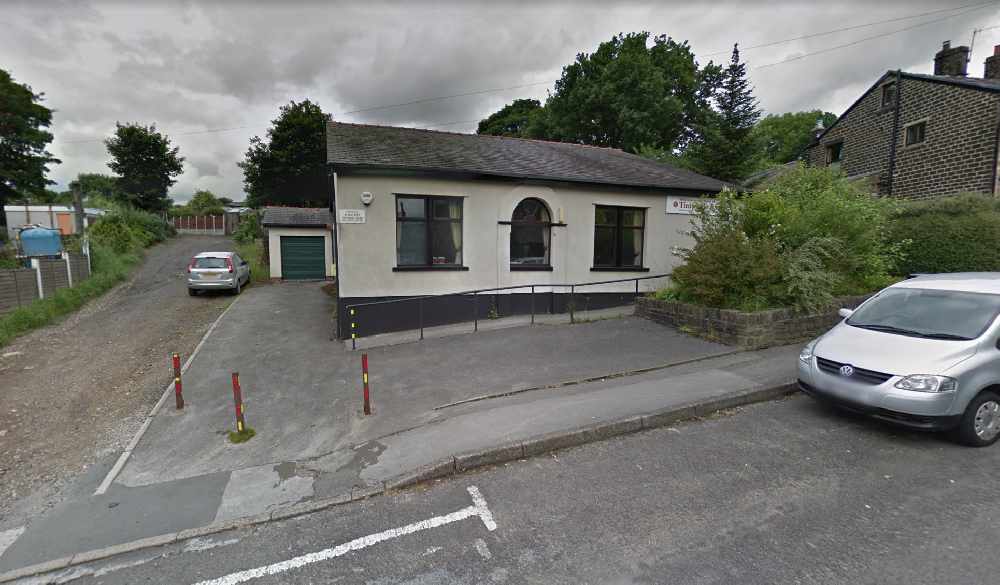 Village leaders want residents to know that they are taking vandalism in Tintwistle seriously.

Concerned parish councillors raised the issue at their latest monthly meeting following a rise in incidents.

Council chair Marianne Stevenson said: "Residents need to know we think this [vandalism] is of such importance to put it on the agenda."

Much of the damage could probably be considered small scale - to vehicles and on the allotments.

But there's also reports of gangs of youths congregating behind the band room on Old Road and smoking cannabis.

Cllr Shaun Grace said: "Could we invite the police to our meeting and speak to them as soon as possible?"

There is also talk of a public meeting where villagers can voice their concerns.