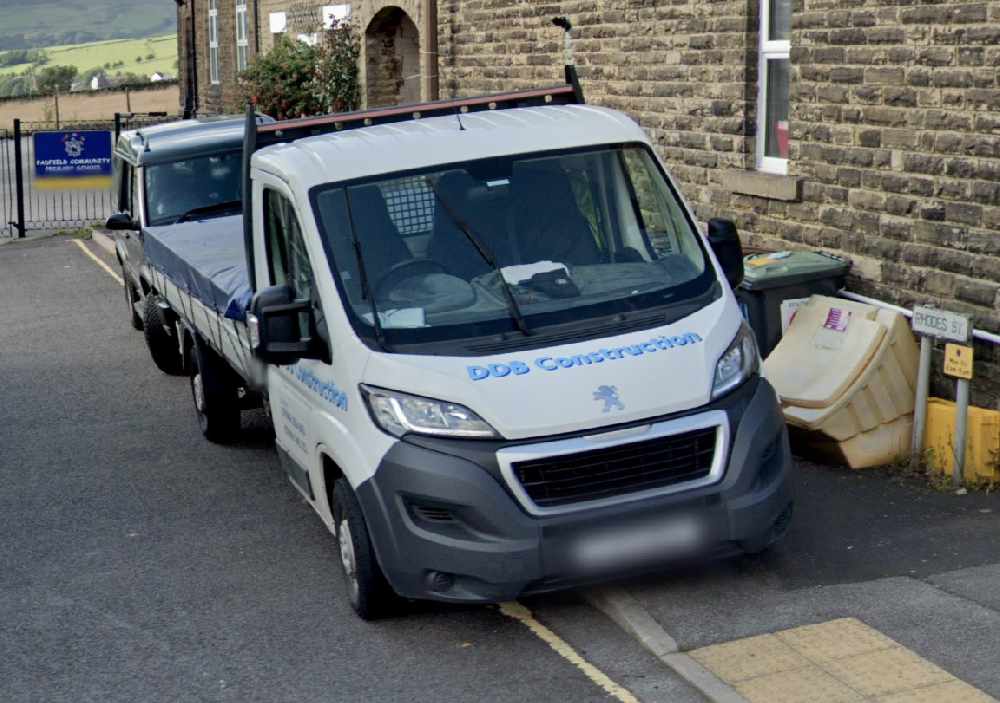 The power of social media helped to reunite a local resident with his van, within hours of him reporting it to be stolen.

Redford Colwell posted on Facebook on Bank Holiday Monday morning (31 August) appealing for information after his van, which had ‘DDB Construction‘ written on it, had been stolen.

He said the Peugeot pick-up truck was taken from Rhodes Street, close to Padfield Community Primary School, some time between 6pm on Sunday 30 August and 7am on Monday morning.

But after his appeal was widely shared on social media, including by Chronicle readers, the van had been located by mid-afternoon.