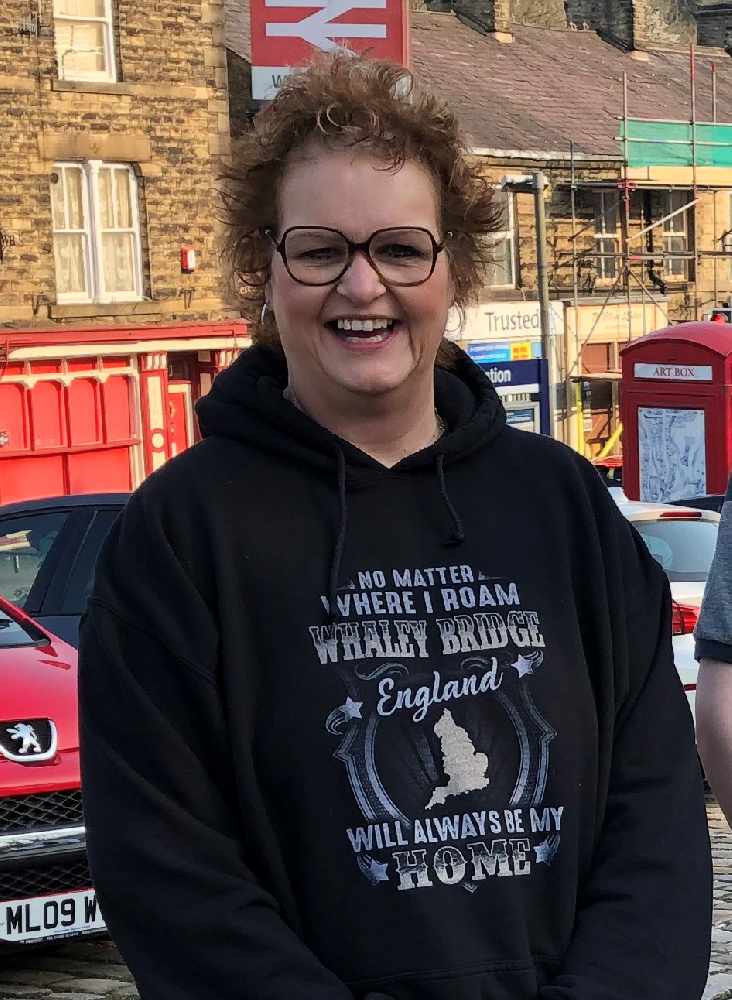 Tributes have poured in for a county councillor from the High Peak who died last weekend, at the age of 58.

Alison Fox, who was a Conservative councillor from Whaley Bridge, sadly passed away on Saturday evening after battling illness for the past six months.

She was elected to Derbyshire County Council in 2017 to represent the Whaley Bridge Division, which also includes the villages of Furness Vale, Horwich End, Chinley, Buxworth and Combs.

During her first term as a county councillor, she was a joint runner-up with Cllr Jim Perkins for the Derbyshire Conservative County Councillor of the Year award in 2017.

She also stood in the High Peak Borough Council elections earlier this year. 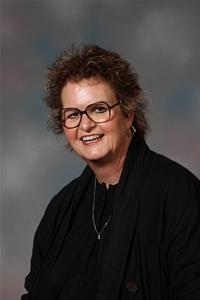 Derbyshire County Council Leader, Cllr Barry Lewis, said the flag at the council's headquarters in Matlock was flying at half mast on Sunday, as a mark of respect following Alison's passing.

He commented: “Alison was a real community champion with a big personality who was out to do her best for Whaley Bridge. At times passionate and sometimes outspoken, she had a huge heart and was a fierce and loyal friend.

“Alison was also tremendous fun and leaves a void in our group that only a personality like hers could - all of us on the Conservative Group will miss her and I personally will.

“Our sincere and heartfelt condolences are warmly extended to her family for whom we know this will be a very difficult time."

Many other local politicians and councillors have also paid tribute to their friend and colleague.

Robert Largan, the Conservatives' prospective parliamentary candidate for the High Peak, tweeted: "This is incredibly sad news. Alison was a larger than life character, who cared deeply about Whaley Bridge and was a very effective councillor for her home town. More than that, she was a lovely woman, full of energy and a wicked sense of humour. I will miss her."

High Peak MP Ruth George, who lives in the Whaley Bridge community that Alison served, said: "I am very sorry to hear that Alison Fox, County Councillor for Whaley Bridge, has passed away. Alison was a hard-working councillor at borough and then county level. I send my condolences to all her family at this very sad time."

Martin Thomas, Chair of Whaley Bridge Town Council, said: "I am very sorry to report that Cllr Alison Fox has passed away. Her illness was a real shock to all her knew her. She was a hard working councillor who proved highly effective at getting things done. She was held in much respect by those who knew her. I send her family and friends my sincere condolences. RIP."

Anthony Mckeown, Leader of High Peak Borough Council, commented: "I am sorry to hear that Whaley Bridge County Councillor Alison Fox passed away. While we had different perspectives politically, she was considered a hard-working councillor dedicated to her local community, and she was held in high regard by those who knew her. I send her family and friends my deepest condolences on behalf of myself and the High Peak Labour Group."

Mike Ashworth, Executive Director for Economy, Transport and Environment, said: "Councillor Fox was liked by officers for her no-nonsense approach and her support of county council officers’ work.

"She will be sorely missed and our sympathies go out to her family and friends."

"She was by all accounts a respected and hard-working representative for her area. Her untimely passing is a loss for public service in High Peak and Derbyshire. My thoughts go out to her family and friends at this difficult time."

A by-election will be held for the Whaley Bridge division on the county council in due course.