Tributes to soldier killed in Ukraine 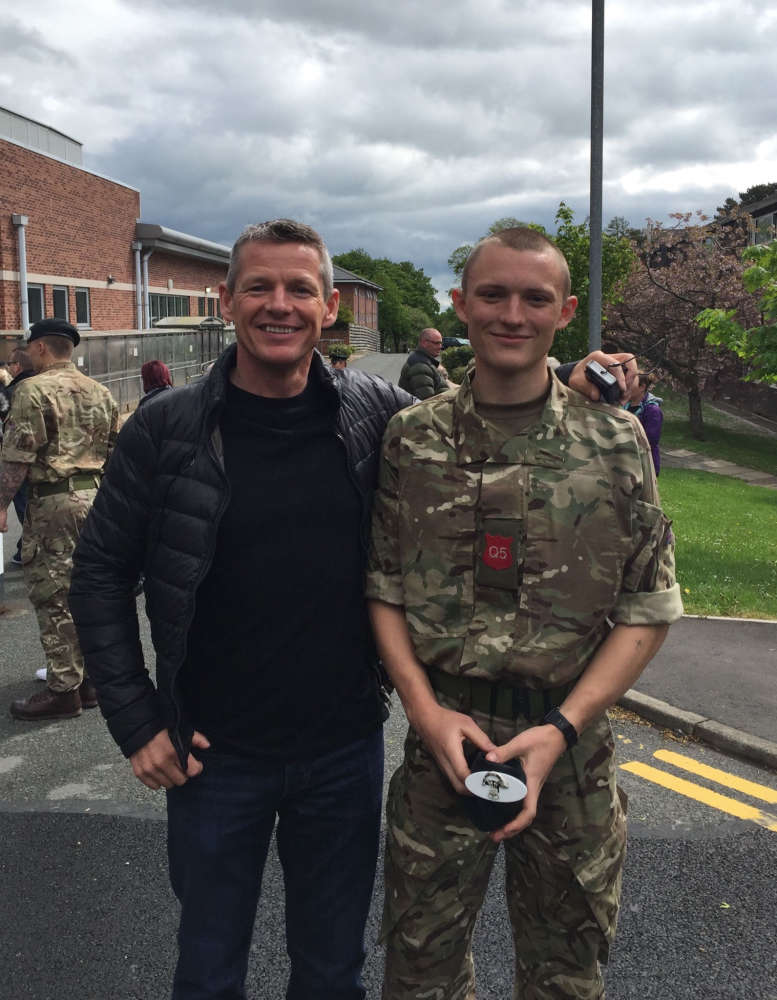 Jordan Gatley with his father Dean.

A father from Glossop has described his son as a hero after he was killed while fighting with the armed forces in Ukraine.

Jordan Gatley, a former soldier in the British Army, was shot and killed on Friday (10 June) in the city of Severodonetsk during what has been described as fierce fighting.

His devastated family have paid tribute. His dad Dean said: “Jordan left the British Army in March this year to continue his career as a soldier in other areas. The war against Europe had begun so, after careful consideration, he went to the Ukraine to help.

“We have had several messages from his team out there telling us of his wealth of knowledge, his skills as a soldier and his love of his job.”

Dean said his son’s teammates have spoken of their love for Jordan and the massive difference he made to many people’s lives, not only soldiering, but also by training the Ukrainian forces.

“Jordan and his team were so proud of the work they were doing, and he often told me that the missions they were going on were dangerous, but necessary.

“He loved his job, and we are so proud of him. He truly was a hero and will forever be in our hearts.”

His mum Sally said: “We are all truly heartbroken. He was a very special young man and a true Hero.” 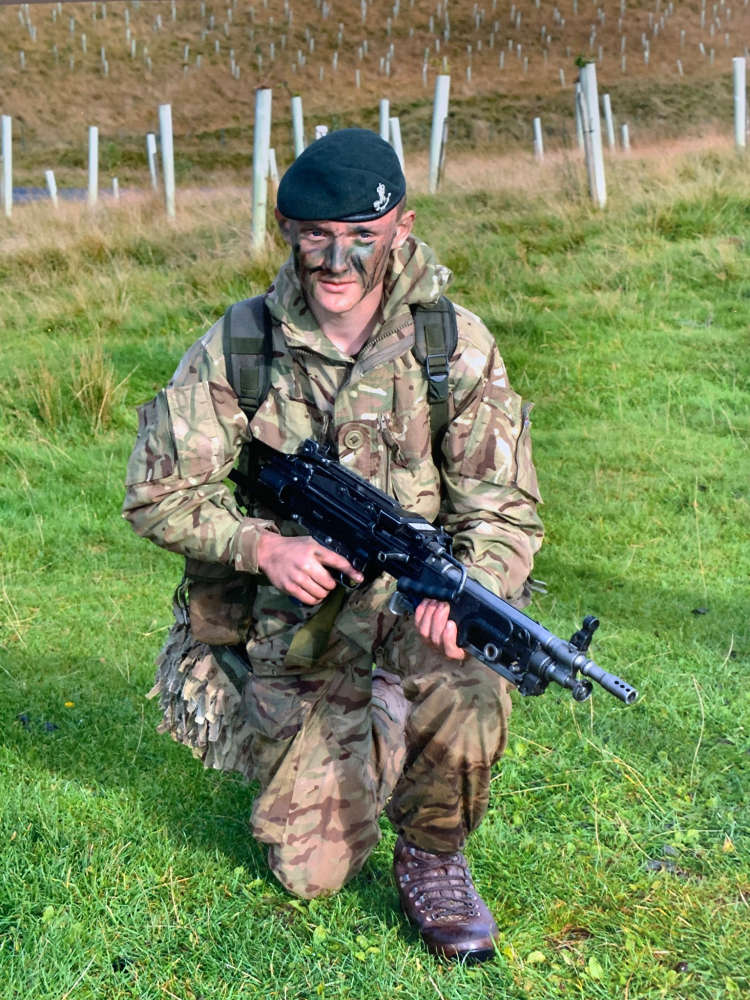 Ukrainian presidential adviser Mykhailo Podolyak said: “It takes a lot of courage to leave home and go thousands of miles to defend what you believe in. Just because the heart says so. Because you can't stand the evil.

“Jordan Gatley was a true hero. We will always remember his contribution to the protection of Ukraine and the free world.”

Many people who knew Jordan have been paying their own tributes online.

One said: “Jordan was an amazing man who made a huge difference in this world. Just tragic that his life has ended in this way. Such a young and vibrant young man who gave so much to so many. A true hero.”

Another stated: “Jordan, such a lovely young man.”

While others remembered him from school days. “Jordan was always little action man when we knew him at school. What a brave young man he turned out to be.”

Others described him as “a very brave man” and a “true hero”.