Tributes to local historian who has died 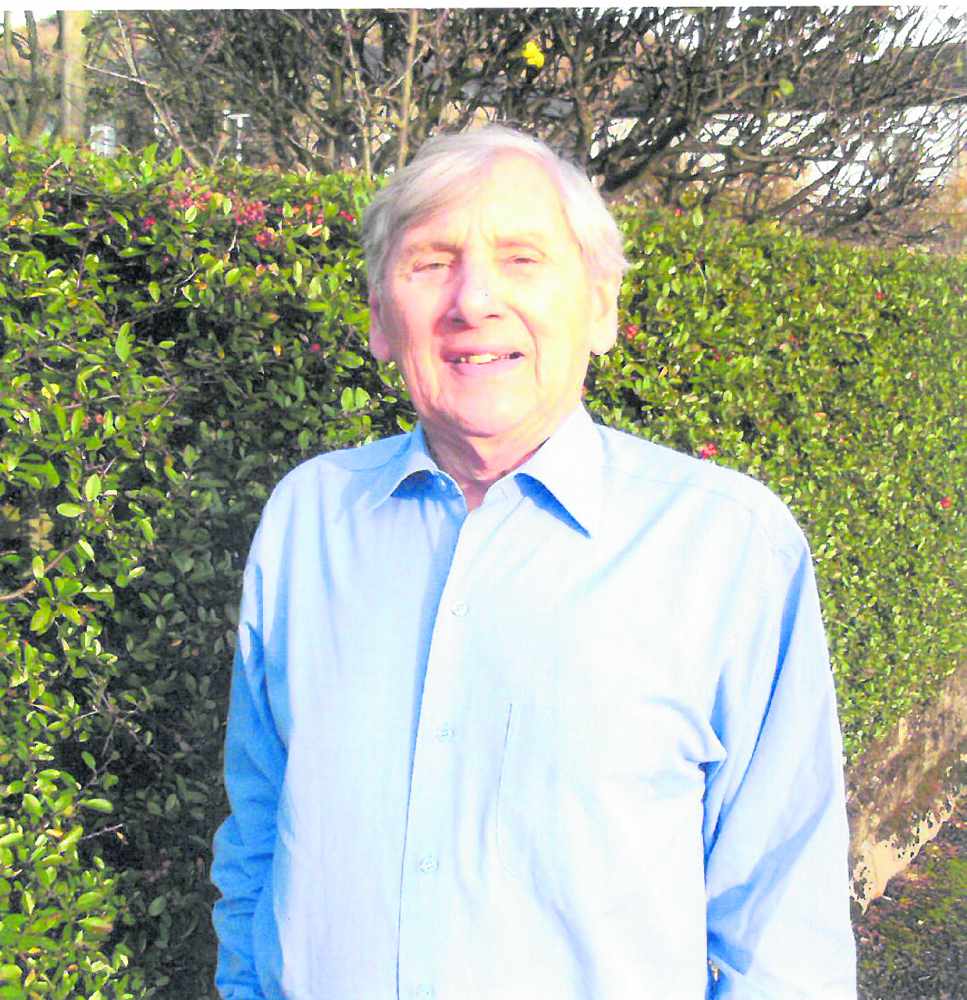 The death has occurred of Jack Hanmer, who did more than most to put Glossop on the map.

A keen local historian, he wrote a book on Glossop’s past and as an energetic walker, published books on his favourite rambles all over the High Peak and Marple.

A popular writer he wrote motoring books, plus reviews and columns for the High Peak Review.

Jack (pictured), who was 97, lived with his wife of 28 years Dorothy, on Cowbrook Avenue, Glossop.

He died on Wednesday last week at Regency Court Residential Home, Hadfield, where he had been for the last two years.

Jack had a long and distinguished career as a teacher and taught at several local schools. He served in the Fleet Air Arm and was a pilot and navigator.

Jack, who has a daughter, grandchildren and great-grandchildren from his first marriage, was a man of many interests. A keen sportsman he was a football referee in his younger days and also broadcast on radio.

Jack was a member of Central Methodist Church, Glossop, where his funeral service takes place on Wednesday. He was also a Methodist lay preacher.

A member of Glossop Probus Club, Jack was in great demand as a guest speaker at other clubs.

Dorothy said: “He had plenty of different subjects.

“He also took his Advanced Driver’s Test and wrote about it in the newspaper, he was always up for a challenge.”

Politics was another of Jack’s interests and he was a former chairman of the local Conservative party.

Covid-19 restrictions means that only 20 people will be allowed to attend Jack’s funeral service.

However, Dorothy is planning a thanksgiving service when time permits.