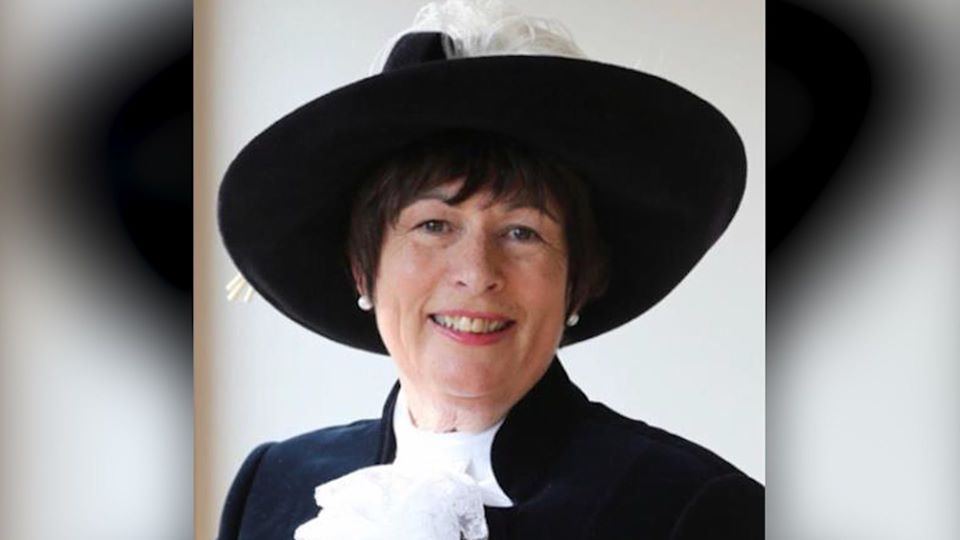 Tributes have been paid to former High Sheriff of Derbyshire, Annie Hall, who sadly died at the age of 69 after being caught in floodwater in Derbyshire.

Mrs Hall was swept away by the water in the River Derwent in Darley Dale, near Matlock in Derbyshire, in the early hours of last Friday morning (8 November). Her body was found further downstream a short time later.

Mrs Hall, who was married with two children, served as the county's High Sheriff in 2017 and struck up a close bond with Derbyshire Constabulary's Chief Constable Peter Goodman during her tenure.

Mr Goodman said: "I am shocked and deeply saddened by the untimely and tragic death of my friend, and former High Sheriff, Annie Hall.

"Annie was a great leader in Derbyshire in both industry and on the civic front. She will be hugely missed. My deepest sympathies go to Michael and all the family at this time."

Mrs Hall's family released the following statement: “It is with great sadness that we, the family of Annie Hall, report her sudden passing. We are in great shock and grieving. Please allow us to mourn privately for the time being.

"If you would like to contact us, please send any messages to condolencesforhallfamily@hotmail.com. We will publish details of the funeral arrangements when they are known."

High Peak Borough Council said in a statement: "Following the tragic news that former High Sheriff Annie Hall lost her life in the floods at Rowsley, we would like to send our thoughts and condolences to her husband Michael and their family."

High Peak Mayor and Hadfield councillor Ed Kelly said: "On behalf of High Peak I would like to express my deep sadness at hearing of this terrible news. Annie was a stalwart of the community and a great ambassador for Derbyshire."

Councillor Barry Lewis, leader of Derbyshire County Council, said: "Annie was a lovely lady and a passionate advocate for Derbyshire in all of her roles.

"It's such a terrible tragedy. My thoughts and condolences are with Michael and her family at this most difficult of times."

Derbyshire Police and Crime Commissioner, Hardyal Dhindsa, commented: "So sad to hear of the death of Annie Hall in the floods on Thursday. A successful business woman and a popular High Sheriff and friend to me.

"I was honoured to work with her. She will be missed. Deepest condolences to Michael Hall & family. My thoughts are with you."

"She was a great leader and role model who will be missed by many.

"My thoughts and sympathies go to all her family from DFRS at this difficult time."

The office of High Sheriff is an independent non-political Royal appointment for a single year.

While the duties of the role have evolved over time, supporting the Crown and the judiciary remain central elements of the post.

In addition, High Sheriffs actively lend support and encouragement to crime prevention agencies, the emergency services and to the voluntary sector.

Unimaginably tragic news that former High Sheriff Annie Hall lost her life in the Derbyshire floods. She was a very special person and an inspirational force for good in the county. Thoughts with Michael and her family pic.twitter.com/KISWtIcjnC