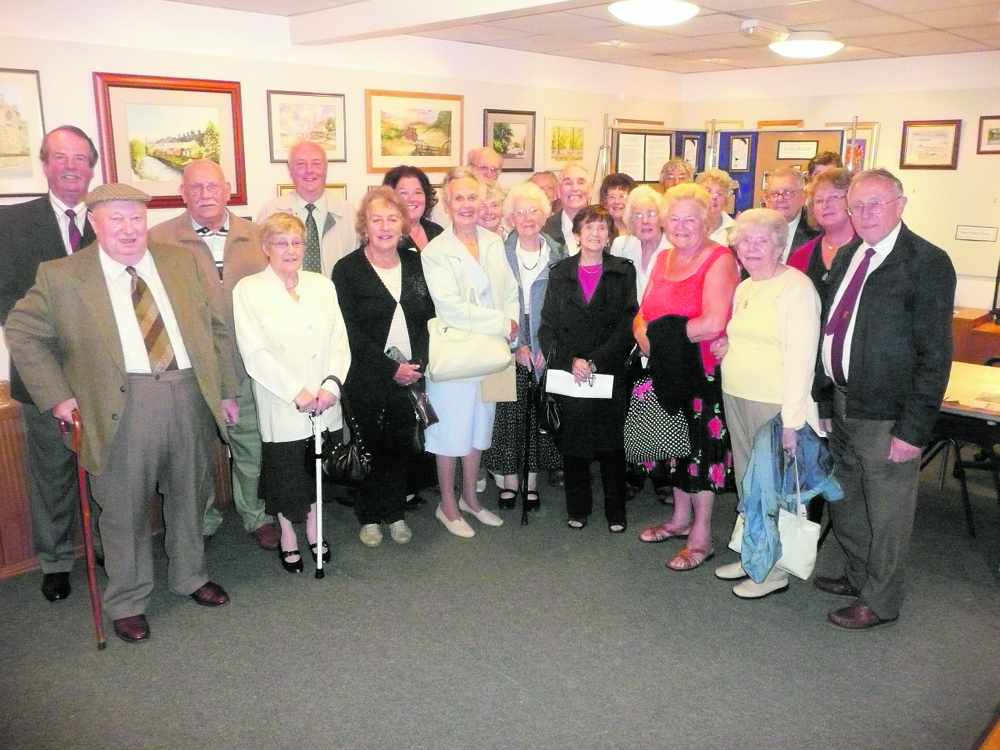 The Friends of Glossop Station are planning a display of paintings in memory of the late Peter Glover, who was an active member of the Lowestoft Evacuation Society.

Peter, who died last year, was involved in the regular visits to Glossop by former evacuees from the east coast town who came to town in 1940, to escape the German bombing.

Friends’ group chairman Neil Williams said: “The paintings, which are of Glossop, came from members of Peter’s family and were given as gifts to Peter over the years.

“It’s a kind gesture and we intend later this year to create a special display of these paintings in our Waiting Room Art Gallery along with, perhaps, some photos of Peter and his work with the Lowestoft Evacuation Society.

“We will invite family members to the opening.

“When we do this will of course be subject to the lessening of current restrictions.”