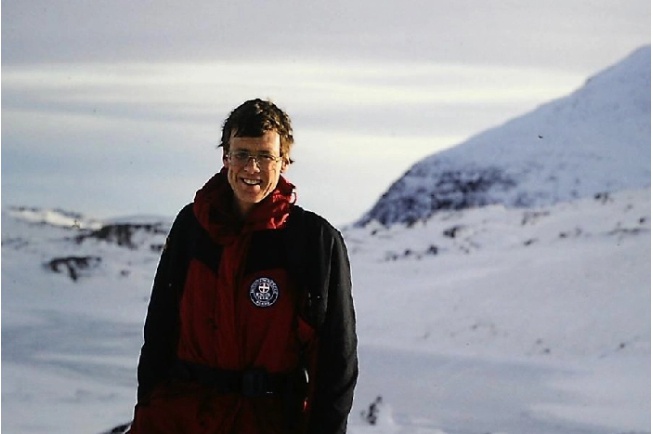 Bob Whittall, the second longest-serving member of the Hayfield-based team, died in the early hours of last Sunday morning (13 October) following a period of illness.

Bob had volunteered for more than four decades, joining in 1972, and had only recently stepped down from operational status with the team.

During his time at Kinder, he served as Team Leader and was also a PDMRO Regional Controller - which is responsible for receiving initial calls from police and passing the message on to the relevant team.

A spokesperson for Kinder Mountain Rescue Team said: "A stalwart of the team for many years and a guiding hand for many, he will be greatly missed. Stand down Bob - gone but not forgotten."

An extremely keen, active and highly competent walker and mountaineer, Bob was a qualified Mountain Leader.

He was a well-known and active member of his local Youth Hostels Association (YHA) group and a member of the Long Distance Walking Association.

Bob also led groups in the Alps for the Ramblers Holidays, completed the Munros in the mid-1980s and climbed both the Matterhorn and Mount Vinson in Antarctica, and was invited on an expedition to Baffin Island.

He had a great love of the mountains and traditional music of Scotland, as well as a good knowledge of Gaelic - much of which was self-taught.

Bob leaves behind his partner Jill, two daughters and a number of grandchildren.