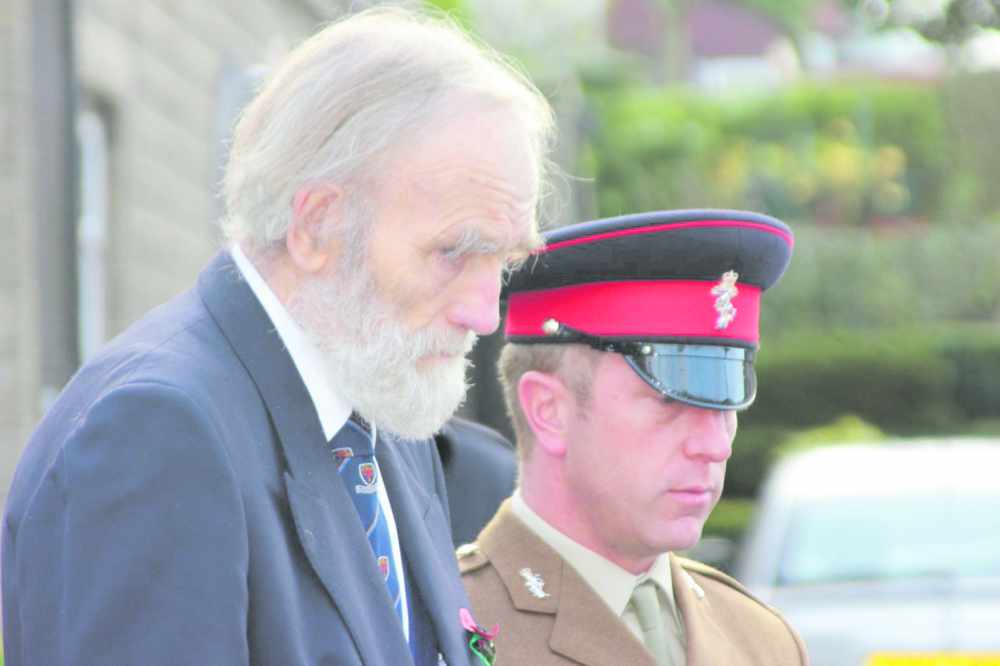 A tribute to the late Ken Dibble, who died earlier this year, is very much in the minds of Charlesworth Parish Council members.

However, the cost of a permanent memorial plaque to ‘local hero’ Ken (pictured) could be a major factor.

Early in the summer, the council resolved to have a plaque celebrating the contribution Ken made to the village.

Quotes however have now been received which the council describe as ‘prohibitive’.

Councillors have now decided to contribute up to £100 for an ‘appropriate’ memorial.

Ken, who was 88, was a key member of the team that designed and made the tableaux for the annual Charlesworth Well Dressings.

He was also a keen supporter of the annual Charlesworth and Chisworth Carnival.

Due to social distancing, not all Ken’s friends could attend his funeral at Top Chapel.

A thanksgiving service for his life was planned but has not yet been held.

The latest council meeting also received a suggestion to make one of Charlesworth’s gardens a ‘Memorial Garden’ where trees and shrubs could be planted in people’s memory.