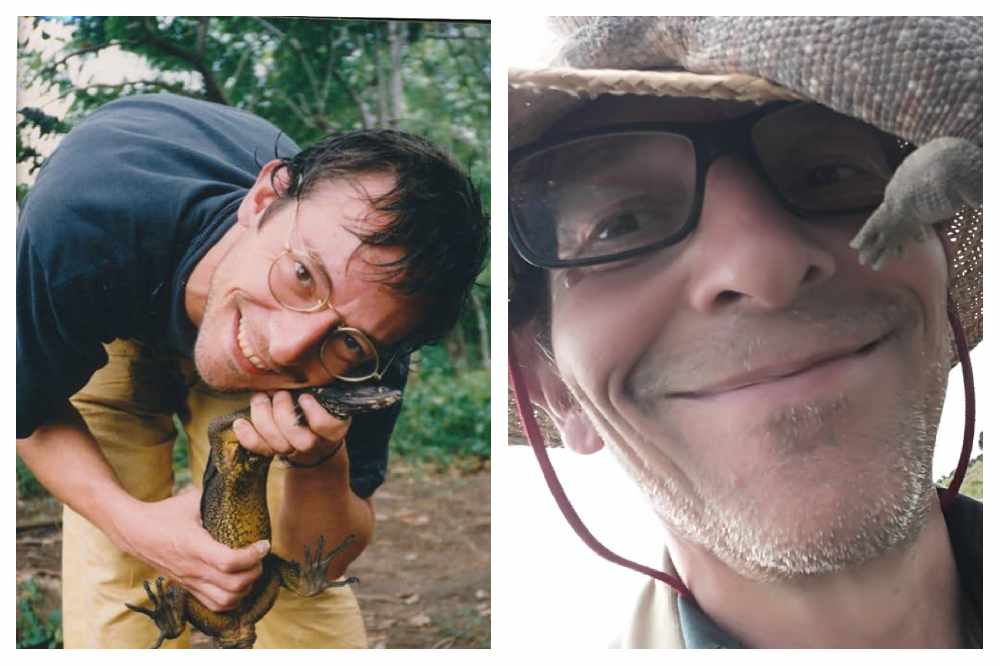 There are long-tailed monitor lizards in a clutch of Western Pacific islands named after the Glossop man who cared for them.

The species Varanus Bennetti - found only in Micronesia - have been so called in tribute to Daniel Bennett who died in February.

Daniel, 52, was an internationally recognised wildlife conservation biologist who played a major part globally in protecting and conserving monitor lizards.

Earlier this month, a paper was published describing for the first time how a new species of monitor lizard had been discovered in Micronesia.

With the common name of Bennett’s long-tailed monitor lizard, it’s a find that has made news all over the world.

Proud wife Sekki said: “The distinction this offers Daniel was made possible by colleagues who wanted to commemorate the contributions he made to the world of biodiversity.

“He helped pave the way for such an ambitious effort to succeed by offering years’ worth of his own experience and knowledge, studying monitor lizards in West Africa and South East Asia.” 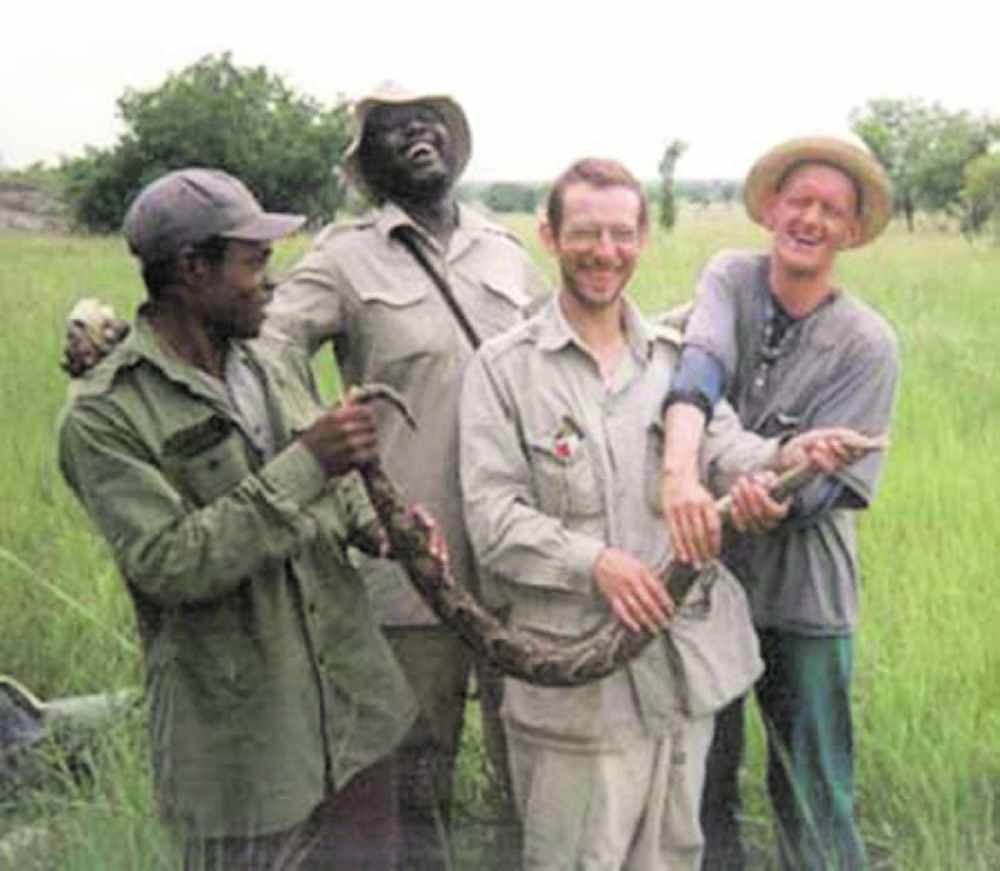 Two days after the paper was published, the New York Times picked up the story, which establishes that the monitor lizards found all over Micronesia are native to the islands, and not an invasive species spread by humans.

The team of scientists, including Valter Weijola of the University of Turku in Finland, felt that naming the new species after Daniel acknowledged his consistent support and guidance. The International Journal of Varanid Biology and Husbandry, also acknowledges the etymology of Varanus  Bennetti as a fitting and enduring tribute to a man who spent most of his life studying these often elusive creatures in remote places around the world.

Daniel was born at the Partington Maternity Home on North Road, Glossop, and went to the Duke of Norfolk School.

He died on February 25 and while the scientific paper describing the lizard named after him has been published post-humously, he was made aware of his colleagues’ intentions a few months beforehand.

Daniel’s journeys had led to far-flung places, such as exploring the Great Victoria Desert in Western Australia with the American herpetologist and evolutionary ecologist Eric Pianka in 1991 and learning what he could in  Moscow and Turkmenistan in 1990.

He could be chasing down lizards in Asia or West Africa, or jokingly telling David Attenborough: “Oh, it’s you again,” while accepting another BP Conservation Award in London, a distinction repeatedly bestowed upon him and his team in the ’90s.

Globe-trotting Daniel was equally at home in less exotic Glossop, locating colonies of bats and other protected species and doing his best to ensure that no developer was allowed to destroy their habitat.

Varanus Bennetti is certainly colourful, with a black dorsum (ridge) speckled with yellow scales, a dark blue/gray tongue, and peach colouring on the throat.