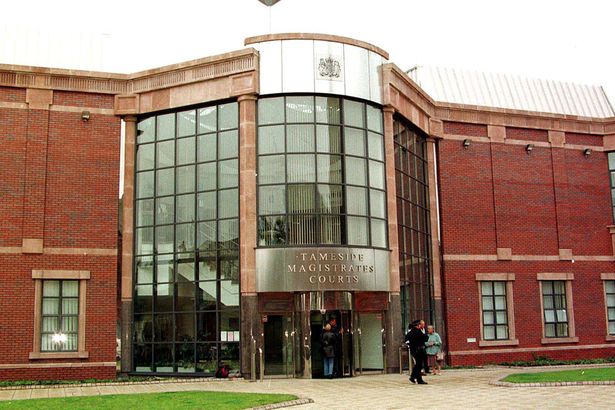 A Glossopdale man must pay more than £1,000 for failing to pay for broadcast services at an Oldham pub.

Christopher Ricci, whose address was given as Matthews Close in Tintwistle, pleaded guilty to two charges of dishonestly receiving a programme included in a broadcasting service with intent to avoid payment.

The charges related to broadcasts which were made at The Minders Arms on Huddersfield Road, Oldham, on April 14 and April 20 this year.